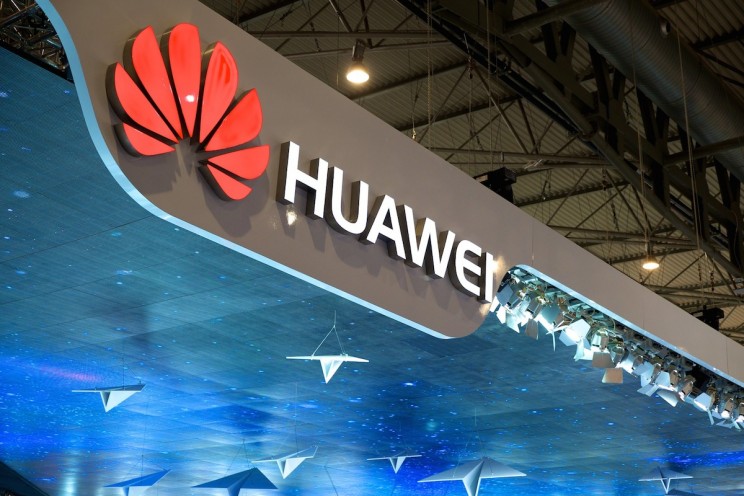 (Reuters) – China’s Huawei is in the process of potentially launching its “Hongmeng” operating system (OS) to replace the U.S. Android OS, an executive said on Thursday, after Reuters reported that the company has applied to trademark the OS in various countries.

Data from a U.N. body showed that Huawei Technologies Co Ltd is aiming to trademark the OS in at least nine countries and Europe, in a sign it may be deploying a back-up plan in key markets as U.S. sanctions threaten its business model.

President Donald Trump’s administration last month put Huawei on a blacklist that barred it from doing business with U.S. tech companies such as Alphabet Inc, whose Android OS is used in Huawei’s phones.

“Huawei is in the process of potentially launching a replacement,” Williamson said in an interview in Mexico City. “Presumably we’ll be trying to put trademarks.”

A senior U.S. official on Thursday said Huawei’s clients should be asking themselves if the Chinese firm can meet its commitments given its dependence on U.S. companies.

Huawei, the world’s biggest maker of telecoms network gear, has filed for a Hongmeng trademark in countries such as Cambodia, Canada, South Korea and New Zealand, data from the U.N. World Intellectual Property Organization (WIPO) shows. It also filed an application in Peru on May 27, according to the country’s anti-trust agency Indecopi.

Huawei has a back-up OS in case it is cut off from U.S.-made software, Richard Yu, chief executive of the company’s consumer division, told German newspaper Die Welt in an interview earlier this year.

Related Content:  Safaricom Introduces A Data Plan With No Expiry Date After Lawsuit

The U.S. official, meeting with officials in Europe to warn against buying Huawei equipment for next-generation mobile networks, said only time would tell if Huawei could diversify.

“It is a fair question to ask if one decides to go with Huawei and Huawei continues to be on our entity list, will Huawei be able to actually deliver what it promises any particular client,” Jonathan Fritz, the U.S. State Department’s director for international communications policy, told reporters in Brussels.

The company, also the world’s second-largest maker of smartphones, has not yet revealed details about its OS.

The applications to trademark the OS show that Huawei wants to use Hongmeng for gadgets ranging from smartphones and portable computers to robots and car televisions.

At home, Huawei applied for a Hongmeng trademark in August last year and received a nod last month, according to a filing on China’s intellectual property administration’s website.

According to WIPO data, the earliest Huawei applications to trademark the Hongmeng OS outside China were made on May 14 to the European Union Intellectual Property Office and South Korea, or right after the United States flagged it would stick Huawei on an export blacklist.

Huawei has come under mounting scrutiny for over a year, led by U.S. allegations that “back doors” in its routers, switches and other gear could allow China to spy on U.S. communications.

The company has denied its products pose a security threat.

However, consumers have been spooked by how matters have escalated, with many looking to offload their devices on worries they would be cut off from Android updates in the wake of the U.S. blacklist.

Huawei’s hopes to become the world’s top-selling smartphone maker in the fourth quarter this year have now been delayed, a senior Huawei executive said this week.

Peru’s Indecopi has said it needs more information from Huawei before it can register a trademark for Hongmeng. Peru has some 5.5 million Huawei phone users. The agency did not give details on the documents it had sought, but said Huawei had up to nine months to respond.

Why WhatsApp Will Never Be Secure