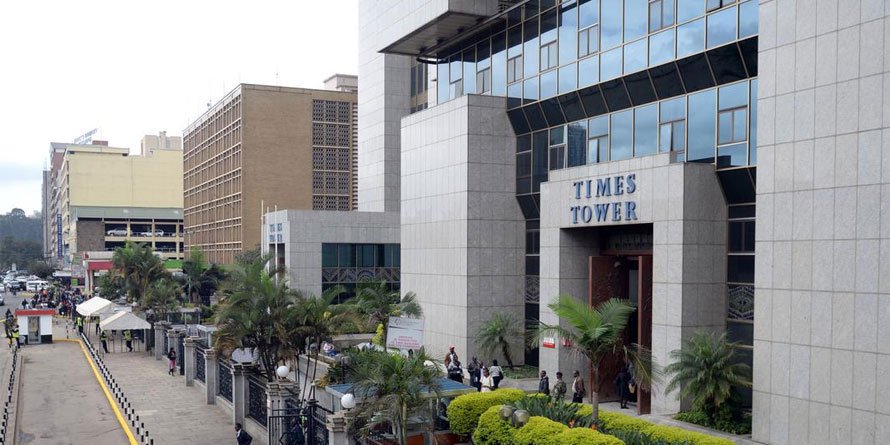 Tullow oil which entered the Kenyan market in 2010 owes the Kenya Revenue Authority over Ksh16 billion in corporate tax.

In a petition lodged with the Kenya Revenue Authority in 2017, Matra Associates implicates Tullow oil in an alleged multi-billion tax evasion scheme dating back 12 years. The petitioner further accuses the company of using corruption to climb up the ladder to get where the company is at in the Kenyan Market. “Tullow has staged a persistent judicial coup to procure skewed court orders that controvert, breach and/or abuse rule of law” the petition states.

The company owes about Ksh 16.3 billion in the conservative in corporate taxes arising from transactions on product sharing contracts beginning 2010.

The petition claims that while buying out the Production Sharing Contracts and controlling interests (100 percent) of Centric/Africa Oil Corporation while entering the Kenyan market, Tullow did not pay the corporate taxes (charged at 37.5 percent for foreign companies) due to KRA.

The London High Court in a similar case compelled Tullow Oil, enjoined by Heritage Gas & Oil of Uganda, to pay $405 million to the Uganda Revenue Authority (URA), in a case where Tullow Oil sued Heritage Oil in a claim that it was forced to pay Heritage’s $313 million tax bill after Tullow acquired Heritage’s Ugandan asset leading to its strategic exit from the Ugandan market.

In a well curated article on The Nairobi Law Monthly, the series of clever but aggressive transactions by Tullow Oil that helped it dodge taxes and deny the Kenyan government significant revenue are clearly laid out. Get your September 2019 issue right now to read more about Tullow Oils tax dodging racket. Available as a digital copy online, in supermarkets and all local newspaper outlets near you.

Related Content:  Integrity Issues Cloud ODM’s Abbas Khalif As He Eyes Nairobi County Majority Leader Position
Kenya Insights allows guest blogging, if you want to be published on Kenya’s most authoritative and accurate blog, have an expose, news TIPS, story angles, human interest stories, drop us an email on [email protected] or via Telegram
Related Topics:
Up Next

Sonko Worked With Ruto In The Sh20M Payout