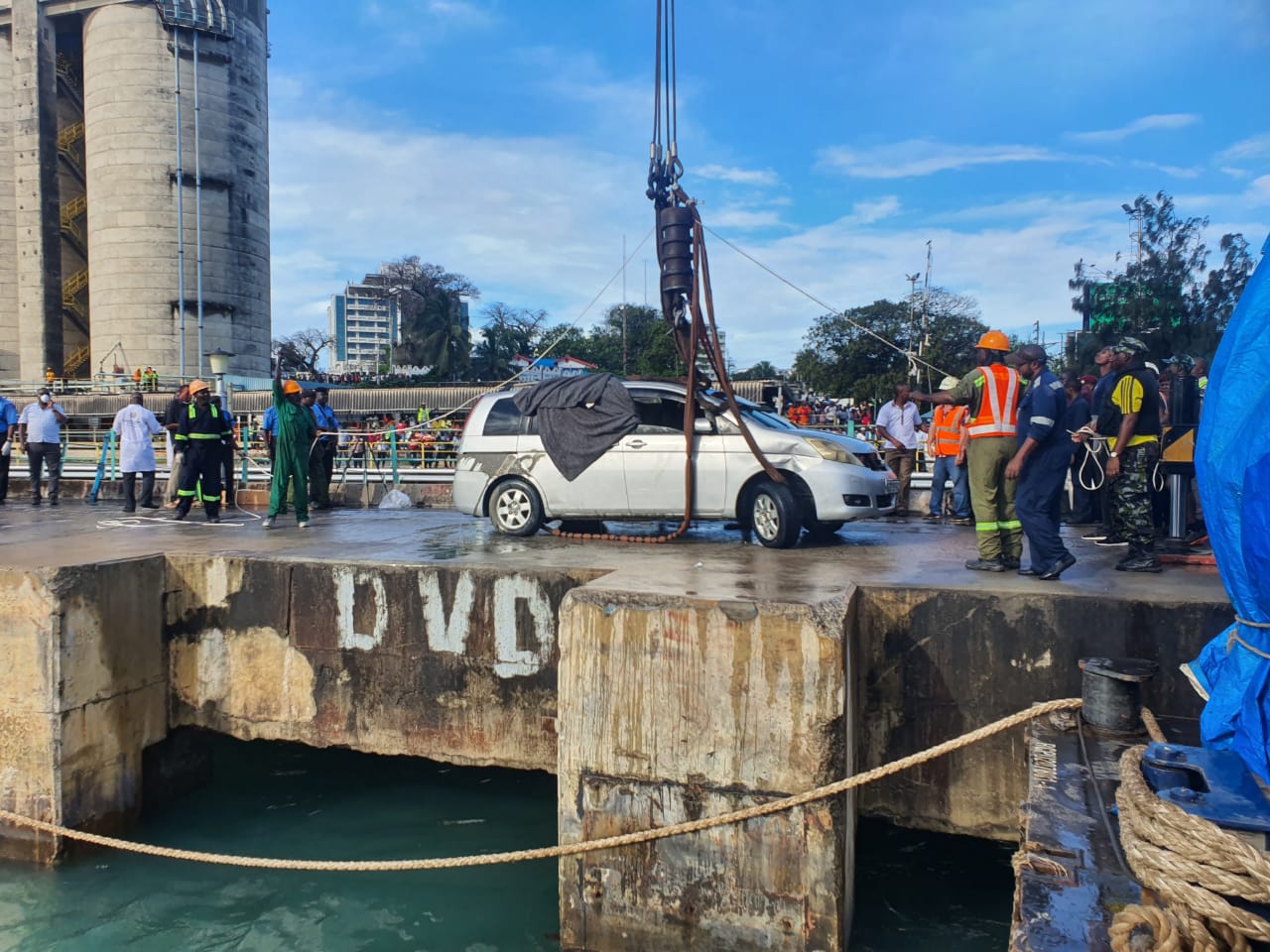 It took 13 days for the government together with a Multi-agency team to recover the bodies of perished Mariam Kighenda and her daughter. A battle for power acting as a huge hindrance to the efforts to recover the plunged car with the whole of the country watching as the government once again demonstrated their ability to FAIL.

It took the intervention of Mombasa Governor Ali Joho for four  foreign (South African) professional divers to rejoin the operation of recovery of the car and bodies at the Likoni channel on Friday. The four, from Subsea Services Limited, had to be stopped at the airport by the governor himself after they left the operation in anger.

Kenya Navy in a meeting held late in the evening the day before the recovery had asked the team to let them take the expected credit should the operation end successfully, threatening them with dire consequences.

Here is an exclusive audio obtained by Kenya Insights that explains the behind the scenes of the Likoni ferry tragedy and the battle for power.

Kenya Insights allows guest blogging, if you want to be published on Kenya’s most authoritative and accurate blog, have an expose, news TIPS, story angles, human interest stories, drop us an email on [email protected] or via Telegram
Related Content:  Residents Left Shocked As Mungiki Adherent Hurriedly Buried Under 10 Minutes
Related Topics:
Up Next

Organizers: Eliud Kipchoge Is Within The Target