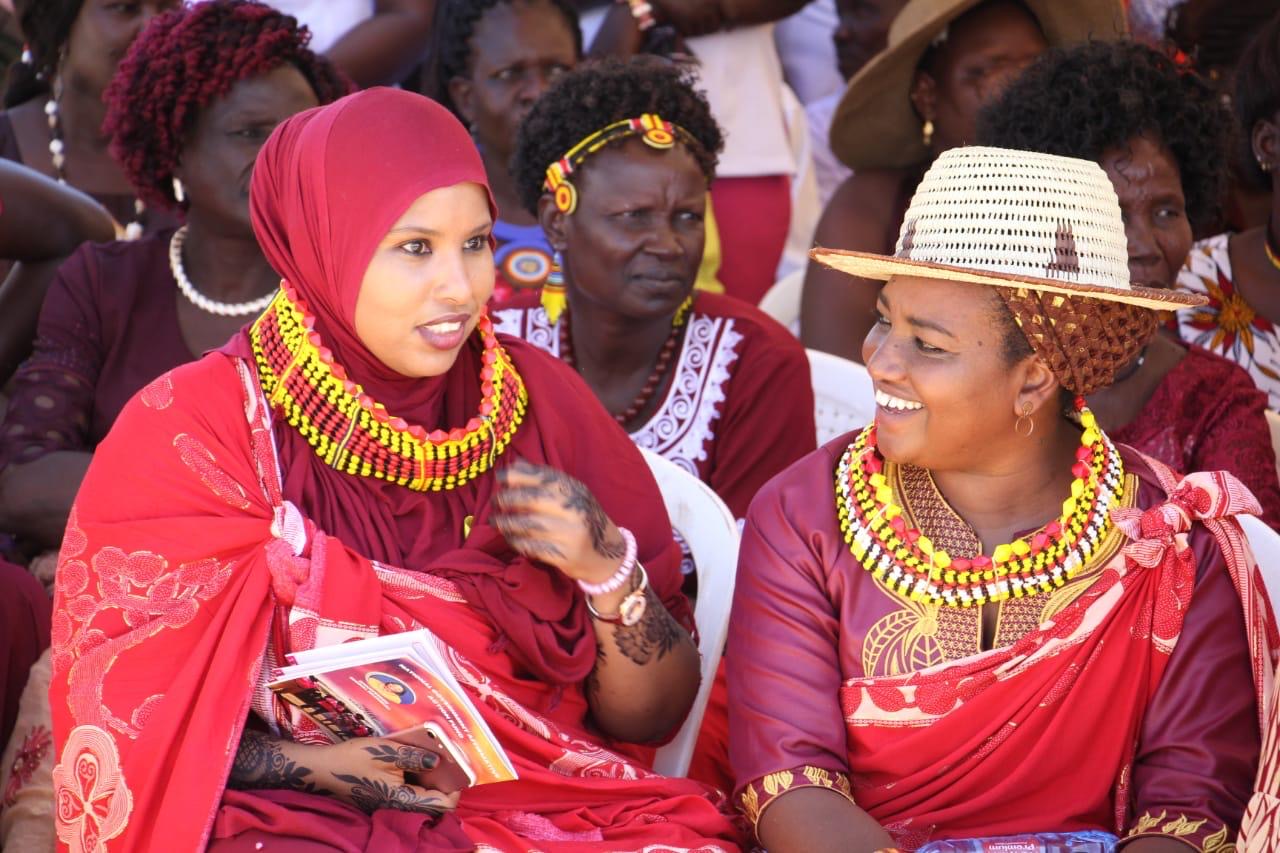 As the enemies of progress and prosperity continue to send social media goons to attack Hon Falhada Iman, the nominated senator  has wisely ignored the Internet haters and is focused on how to better the lives of her Garissa people.

Garissa County’s future and destiny shall never be the same again. In their midst they have found a gem. A visionary woman has emerged out of this great county. She is promising and touted as the next big thing to come straight out of our land. She is none other than the darling of the masses and our next Women Rep Madam Falhada.

She is a youthful and determined lady with the interest of her people deeply entrenched in her heart and etched in her mind. For her , leadership is making difference in the life of others. In Hon Falhada’s world, Garissa comes first. She has no time to engage in useless political tussles with failures who are jealous of her meteoric rise.

Falhada, currently a nominated Senator and the new kid on the block has been hailed as one of the transformative political figures who are destined to get to the higher level of leadership pedestal courtesy of her unique style of leadership that entails direct engagements with the people she so much cares about.

She has steadily risen from an unknown community development activist to one of the most popular and active member of the Kenyan national assembly. Hon Falhada has been particularly praised for her role in agitating for the right of girl child , women and addressing and tackling domestic violence.

Apparently, because of her empathy, kindness and her penchant to always listen to everyone without being selective , she has earned plaudits and respect from all and sundry. She is now a household name and a political figure out to make an indelible mark both on her career and the lives of those she represent.

Hon Falhada has graced events both in and outside Garissa aimed at improving the lives of the people of Northern region. Just a week or so , she was present during a fundraiser in Garissa to help a young boy seek medical attention in Germany. That’s a true sign of leadership.

Many residents of Garissa county view her as development oriented person if lent the unconditional and unwavering support of everyone. A recent opinion poll conducted by these website has returned an incredibly stunning result and outcome which indicated that most of the residents view Hon Falhada as prospective leader who can transform our county and the entire Northern region.

For Garissa to prosper and reach great heights of development and transformations, we must rally behind visionary figures like Hon Falhada.

Kambas Are Not A Gender, Wavinya Ndeti Slams Raila Odinga