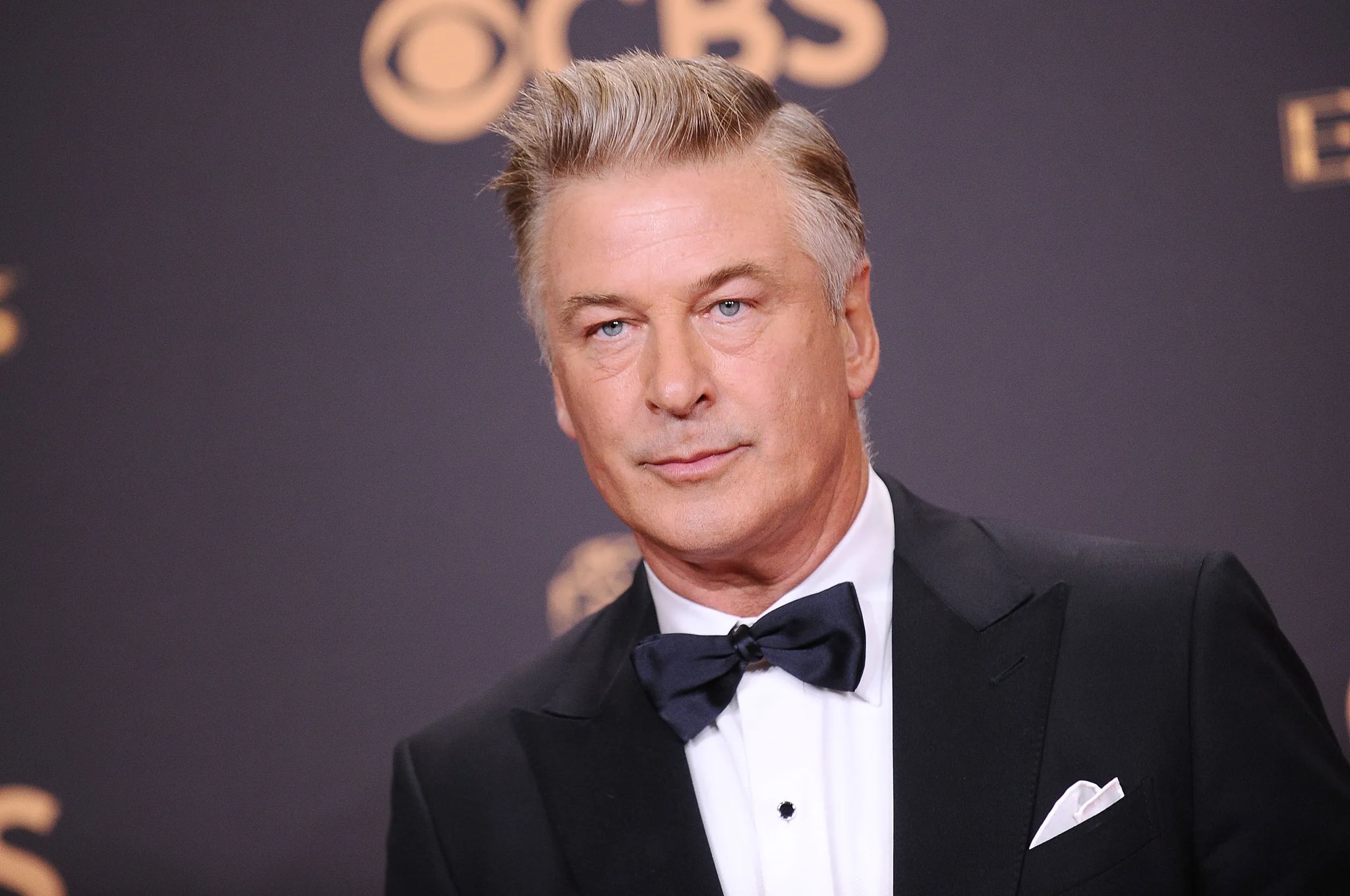 Alec Baldwin fired the prop gun that killed cinematographer Halyna Hutchins and injured another crew member on the set of ‘Rust’.

(AP) — Authorities are investigating after confirming that a prop firearm discharged by actor Alec Baldwin, while producing and starring in a Western movie, killed the cinematographer and wounded the director.

Santa Fe County Sheriff’s officials said Halyna Hutchins, cinematographer on the movie “Rust,” and director Joel Souza were shot Thursday on the rustic film set in the desert on the southern outskirts of Santa Fe.

Hutchins, 42, was airlifted to the University of New Mexico Hospital, where she was pronounced dead by medical personnel, the sheriff’s department said.

Souza, 48, was taken by ambulance to Christus St. Vincent Regional Medical Center, where he is undergoing treatment for his injuries.

Production was halted on the film. 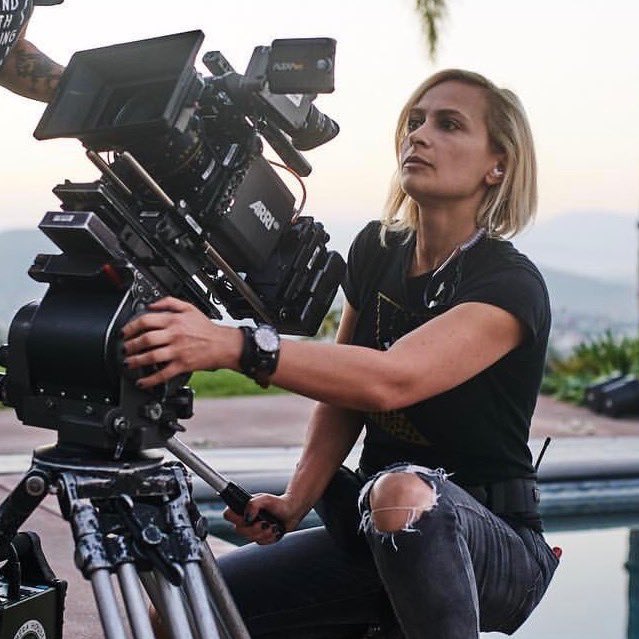 The cinematographer Halyna Hutchins who lost her life.

A spokesperson for Baldwin said there was an accident on the set involving the misfire of a prop gun with blanks, though a charge without a metal projectile is unlikely to kill at a moderate distance.

The Santa Fe New Mexican reported the 63-year-old Baldwin was seen Thursday outside the sheriff’s office in tears, but attempts to get comment from him were unsuccessful.

The International Cinematographers Guild confirmed that the woman fatally shot was Hutchins, a cinematographer.

“The details are unclear at this moment, but we are working to learn more, and we support a full investigation into this tragic event,” guild president John Lindley and executive director Rebecca Rhine said in a statement. 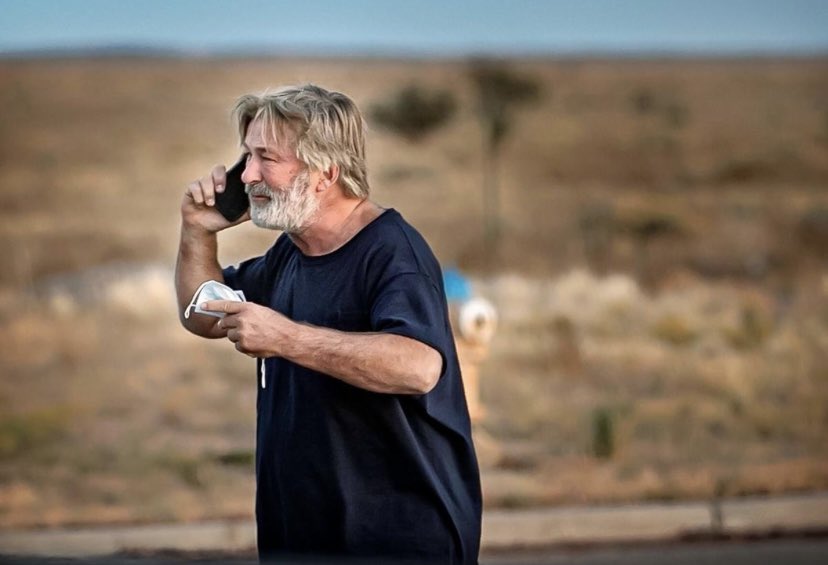 Alec Baldwin fired a prop firearm while filming the movie “Rust” in New Mexico, killing a crew member and injuring the film’s director, the authorities said.

Hutchins, a 2015 graduate of the American Film Institute, worked as director of photography on the 2020 action film “Archenemy,” starring Joe Manganiello. She was named a “rising star” by American Cinematographer in 2019.

“I’m so sad about losing Halyna. And so infuriated that this could happen on a set,” said “Archenemy” director Adam Egypt Mortimer on Twitter. “She was a brilliant talent who was absolutely committed to art and to film.”

Film colleague Manganiello called her “an incredible talent” and “a great person” on his Instagram account. He said he was lucky to have worked with Hutchins.

Baldwin teamed up as a producer previously with Souza on the 2019 film, “Crown Vic,” which starred Thomas Jane as a veteran Los Angeles police officer on a manhunt for two violent bank robbers. His first credited film, 2010’s “Hanna’s Gold,” was a treasure hunt adventure featuring Luke Perry.

Deputies responded about 2 p.m. to the movie set at the Bonanza Creek Ranch after 911 calls described a person being shot on set, sheriff’s spokesman Juan Rios said. The ranch has been used in dozens of films, including the recent Tom Hanks Western “News of the World.”

Rios said detectives were investigating how and what type of projectile was discharged.

“This investigation remains open and active,” Rios said in a statement. “No charges have been filed in regard to this incident. Witnesses continue to be interviewed by detectives.” 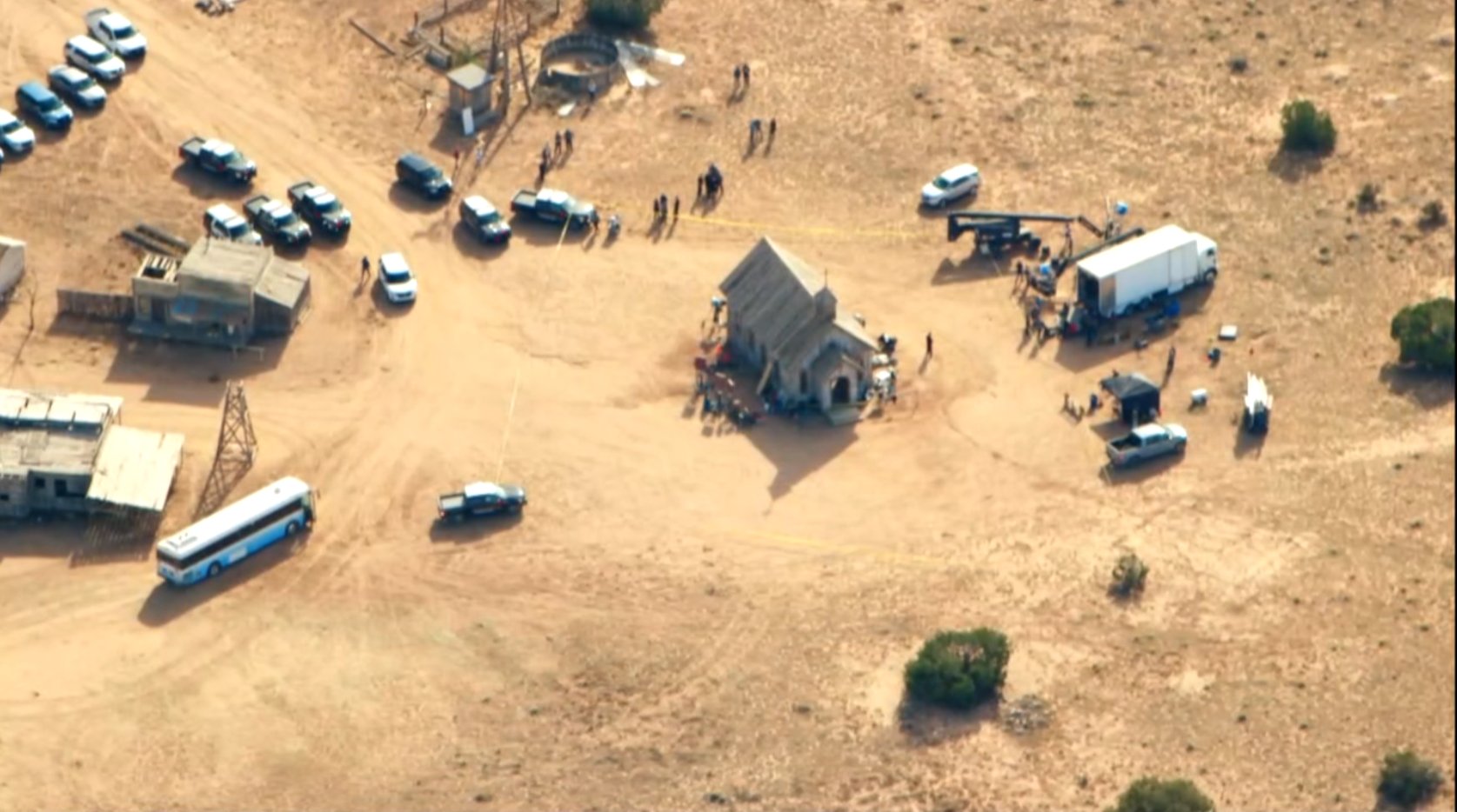 Producer Alec Baldwin fired the prop gun on the movie set of the Western “Rust” that killed photography chief and injured director.

Filming for “Rust” was set to continue into early November, according to a news release from the New Mexico Film Office.

The movie is about a 13-year-old boy who is left to fend for himself and his younger brother following the death of their parents in 1880s’ Kansas, according to the Internet Movie Database website. The teen goes on the run with his long-estranged grandfather (played by Baldwin) after the boy is sentenced to hang for the accidental killing of a local rancher.

Related Content:  Biden, Macron Prepared To Sound Out Putin Urge Citizens Not To Panic, Warns Of Ukraine Way ‘Any Day’

In 1993, Brandon Lee, 28, son of the late martial-arts star Bruce Lee, died after being hit by a .44-caliber slug while filming a death scene for the movie “The Crow.″ The gun was supposed to have fired a blank, but an autopsy turned up a bullet lodged near his spine.

A Twitter account run by Lee’s sister Shannon said: “Our hearts go out to the family of Halyna Hutchins and to Joel Souza and all involved in the incident on ‘Rust.’ No one should ever be killed by a gun on a film set. Period.”

In 1984, actor Jon-Erik Hexum died after shooting himself in the head with a prop gun blank while pretending to play Russian roulette with a .44 Magnum on the set of the television series ″Cover Up.″

Kenya Insights allows guest blogging, if you want to be published on Kenya’s most authoritative and accurate blog, have an expose, news TIPS, story angles, human interest stories, drop us an email on [email protected] or via Telegram
Related Topics:Alec BaldwinHalyna Hutchins
Up Next

Video: Former US President Clinton discharged from hospital after treatment