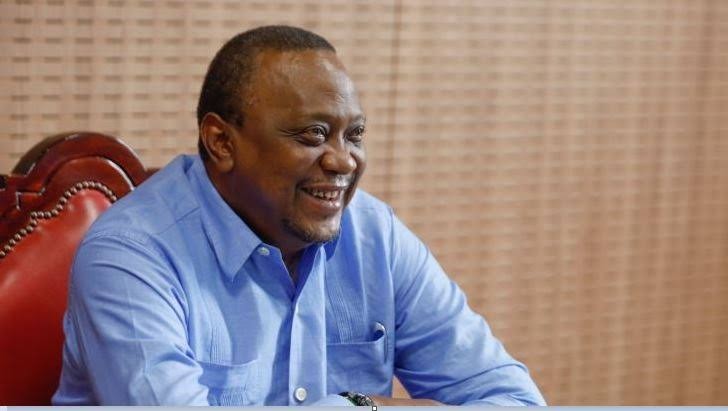 The Ministry of Health has moved to assure healthcare workers employed under Universal Healthcare and those on short term contracts following the Covid-19 pandemic will be paid their dues in good time.

Health CAS Dr Mercy Mwangangi was responding to the growing uproar over the death of Dr Stephen Mogusu who succumbed to coronavirus and had not received his salary for five months.

The 28-year-old medical officer breathed his last at Kenyatta University Teaching, Referral and Research Hospital (KUTRRH) where he was admitted to the Intensive Care Unit. He was stationed at the Machakos Level five hospital under the UHC programme.

Dr Mogusu in a WhatsApp message that has provoked condemnation directed at the government had warned his colleagues to save themselves before it was too late.

Kenyans are still puzzled that the doctor who left huge hospital bills worked without pay, had no medical insurance and his young family was left with no compensation yet the government had a special kitty for frontline workers.

According to the family, Komarock modern hospital where the deceased was admitted before being transferred to KU has waived the outstanding Ksh 1.3 million.

The health ministry chose not to disregard the concerns coming hot on the heels of a strike by clinicians and nurses by condoling with the family and pledging to support them.

The CAS disclosed that only 400 health workers and 15 doctors had not been paid.

“Indeed, I am glad to inform you that, of the 117 doctors hired under this program, only 15 have outstanding dues, with all the others having been paid their November salaries as well as all arrears for the period they have worked since employment Of the over 9,000 healthcare workers hired under the UHC program, approximately 8,600 have been paid their dues including all their arrears for the period worked” she said.

The health ministry is set to give a brief on the status of the health workers hired under the programme in the next few days.

“At the same time, I have asked for a report on the status of all health care workers hired to assist in the fight against Covid-19, and the Ministry shall be sharing this report over the next few days” she added

Dr Mwangangi urged the striking health workers to reconsider their stand and give dialogue a chance adding that the outstanding issues will be addressed to their logical conclusion.

“We have taken note of concerns raised by healthcare workers and we continue to engage them in order to find amicable solutions to all the issues of concern raised”.

“ We wish to assure the country that, in the same way, we have managed to put all Government employees on the comprehensive cover plan with NHIF, the other issues will also be addressed to their logical conclusion. This requires continued deliberations in an enabling environment in which services continue” she added.

She said the government will use all available resources to safeguard the welfare of the frontline workers.

“ This is not the time to deny our people the much-needed medical attention they so much require, as doing so would be tantamount to leaving them open to attack by the enemy, in this battleground that is the Covid19 pandemic,” she said.

On Personal Protective Equipment (PPE), she advised county governments to acquire the commodities at KEMSA at prevailing market rates.

The health official spoke during the Covid-19 daily briefing at Afya House. 521 new cases were reported.

Government To Boost Security Ahead Of Christmas, New Year