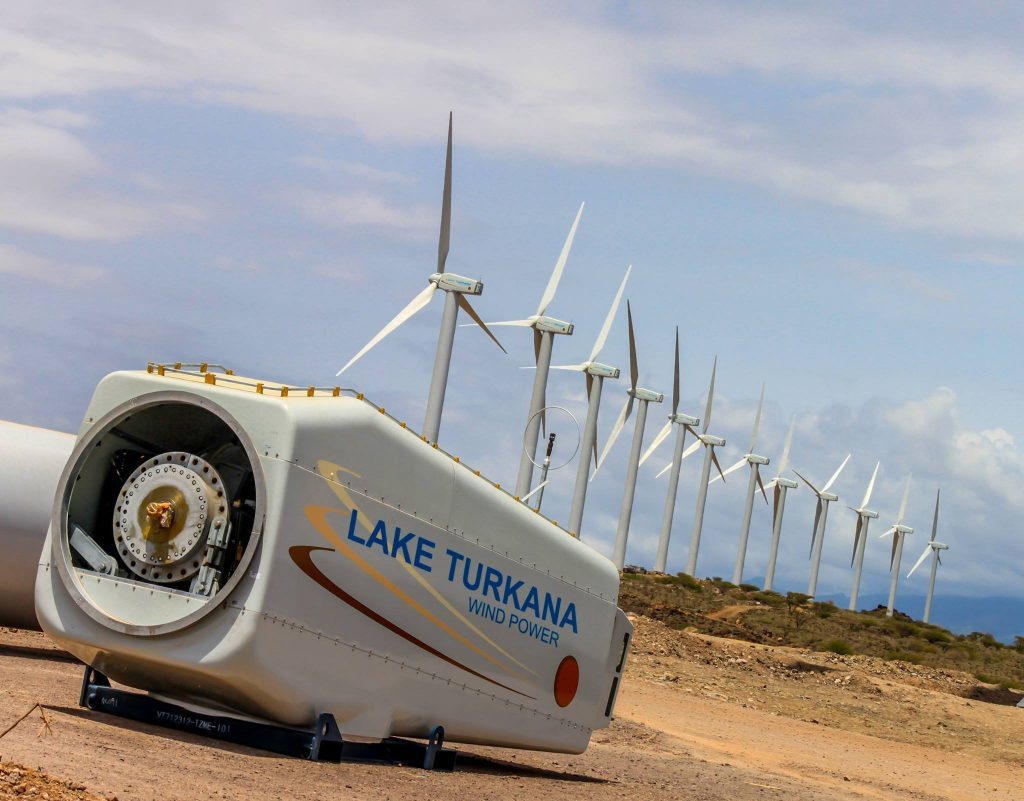 Lake Turkana Wind Power (LTWP) which is Kenya’s largest private sector project will not be getting Google as a new investor as the American multinational technology company has announced it has cancelled plans to buy a 12.5 percent stake into the project.

Google’s interest in LTWP had been disclosed by Norwegian investment company Norfund which has a 6 pc stake in the power plant. “Now that the plant is operational, more international investors, including Google, are looking to invest,” Norfund’s annual report had stated.

The 310 megawatt (MW) capacity wind farm was commissioned in July last year even though it was initially set for completion in 2017. Google which was expected to buy Denmark’s Vestas Wind Systems stake has blamed the delay for the cancellation, Vestas told Danish media.

“Due to delays relating primarily to the transmission line, the Vestas agreement with Google was cancelled in 2019,” said Vestas. “As Vestas’ strategy doesn’t include being a long-term wind park owner, we’re currently in commercial dialogues with potential buyers of our shares.”

Google is one of the highest-profile corporate backers of wind and solar, most notably through power purchase agreements. The web giant claims it is the largest corporate purchaser of renewable energy globally meaning Kenya has suffered yet another major blow in the production of renewable energy.

Kenya Insights allows guest blogging, if you want to be published on Kenya’s most authoritative and accurate blog, have an expose, news, story angles, human interest stories, drop us an email on tips.kenyainsights@gmail.com or via Telegram
Related Content:  Kenyan Startups Raised Sh42.8 Billion In 2019
Related Topics:
Up Next

Tullow Oils To Layoff Hundreds In Wake Of Exit