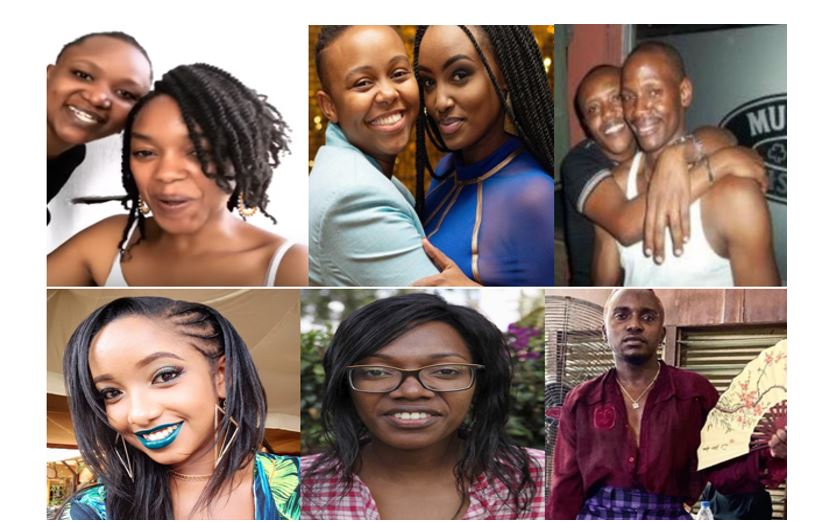 A coalition of 27 global companies has asked Kenya to fully recognise gays, lesbians, bisexuals and the transgender to unlock more billions into the economy.

In a report titled The Economic Case for LGBT+ Inclusion in Kenya, they say Kenya loses between Sh18.5 billion and Sh130 billion every year because of policies that assign criminality and discriminate against members of the lesbian, gay, bisexual and transgender (LGBT) community.

The report says the discriminatory environment sees Kenya lose between Sh6.5 billion and Sh14.3 billion per year because it is unattractive to some tourists.

The report rates several cities across the world in terms of LGBT inclusion. Cities are placed in 13 categories and Nairobi is in the 12th alongside Dakar, Casablanca, Rabat, Dhaka and Almaty.

There are 10 top-tier cities in the report and they include Amsterdam, Berlin, Chicago, London, New York, Stockholm, and Washington. At the very bottom 12 cities that include Dar es Salaam, Addis Ababa, Cairo, Riyadh and Tehran.

“Increased focus on LGBT+ inclusion can create the environment necessary to drive greater levels of economic competitiveness. As Nairobi becomes a more open and inclusive place, it may achieve a higher rating, signalling that it is ‘open for business,’” says the report. “An open for business city is globally connected, a welcoming place for people from all types of backgrounds, including LGBT+ people.”

The report mentions the High Court decision of May 2019 where judges refused to quash a section of the Penal Code that criminalises homosexuality.

It also takes note of the fact that Kenya does not recognise same-sex marriages, and explains that the elements of criminality in same-sex unions were introduced by British colonialists and were retained at independence.

“Out of 54 countries in Africa, Kenya is one of the 36 that have criminalised homosexual behaviour or acts, four of which impose the death penalty (Sudan, Somalia, Nigeria, and Mauritania). Kenya’s Penal Code pronounces carnal knowledge as an act against the order of nature and anyone guilty of carnal knowledge is liable to 14 years’ imprisonment,” reads part of the report.

“According to a report by the Kenya Human Rights Commission, LGBT+ Kenyans are harassed by State officials and are often subjected to physical violence and death threats,” it adds.

The report then breaks the figures Kenya loses due to the prevailing legal environment. It says up to Sh105 billion is lost due to poor health outcomes for the LGBT groups.

Kenya Insights allows guest blogging, if you want to be published on Kenya’s most authoritative and accurate blog, have an expose, news TIPS, story angles, human interest stories, drop us an email on [email protected] or via Telegram
Related Topics:HomosexualityKenya
Up Next