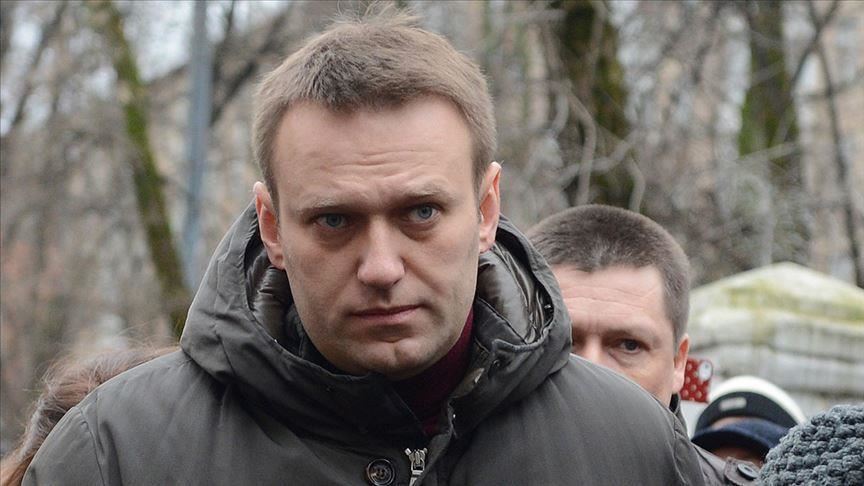 In tests run by a special German military laboratory, signs of “a chemical nerve agent from the Novichok party” were found, Steffen Seiber, Chancellor Angela Merkel’s spokesman, said in a statement.

The nerve agent Novichok was also used in the 2018 poisoning of ex-Soviet spy Sergei Skripal and his daughter in the British town of Salisbury in an attack by Russian intelligence, according to the UK government.

German doctors at a clinic where the opposition leader is being treated announced last week that Navalny had been poisoned.

Navalny is currently in intensive care in a medically induced coma. His condition is serious, but there is no acute danger to his life, say his doctors.

Navalny, 44, a vociferous critic of Russian President Vladimir Putin, fell ill on Aug. 20 on a flight from the Siberian city of Tomsk to Moscow. The plane made an emergency landing in Omsk and Navalny was rushed to a hospital, where he spent two days before being sent to Berlin for treatment.

Commenting on the incident, Kremlin spokesman Dmitry Peskov earlier said they were waiting for test results before launching an investigation.

Kenya Insights allows guest blogging, if you want to be published on Kenya’s most authoritative and accurate blog, have an expose, news TIPS, story angles, human interest stories, drop us an email on [email protected] or via Telegram
Related Content:  Organizers: Eliud Kipchoge Is Within The Target
Related Topics:
Up Next

Inside NMG’s Growth Plan Amidst COVID-19