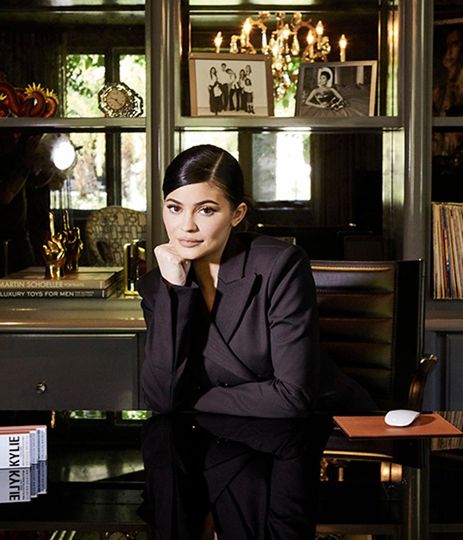 Whatever you think of the Kardashians, the family have shown an impressive ability to make money. Through their reality television empire, and the doors to endorsement deals that this opened, most members of the clan have launched lucrative businesses. That includes Kylie Jenner, who has been previously heralded by Forbes as a billionaire (they added ‘self-made’, but we’ve always had an issue with that). Now, however, the publication has claimed that this status is false, and that they were misled into saying so in the first place.

In a piece titled Inside ‘Kylie Jenner’s Web Of Lies’, Forbes lays out their allegations. Their understanding of Kylie’s billionaire status stemmed partly from her sale of a 51% stake of Kylie Cosmetics to Coty. The deal was said to be worth $1.2 billion. The team have now dug deeper, however.

The piece states that ‘in the deal’s fine print, a less flattering truth emerged. Filings released by publicly traded Coty over the past six months lay bare one of the family’s best-kept secrets: Kylie’s business is significantly smaller, and less profitable, than the family has spent years leading the cosmetics industry and media outlets, including Forbes, to believe.’

The piece lists issues with profitability margins and inconsistencies in financial documents to cast doubt over their previously accepted statistics, and propose that ‘the Jenners have lied about it every year since 2016—including having their accountant draft tax returns with false numbers—to help juice Forbes’ estimates of Kylie’s earnings and net worth.’ Forbes are careful to clarify that ‘while [they] can’t prove that those documents were fake (though it’s likely), it’s clear that Kylie’s camp has been lying.’ Representatives of the family are yet to comment on the accusation.

Forbes has, therefore, proclaimed that Kylie can no longer be described as a billionaire. They do, however, concede that her net worth is estimated to stand at $900 million. Not too shabby, really.