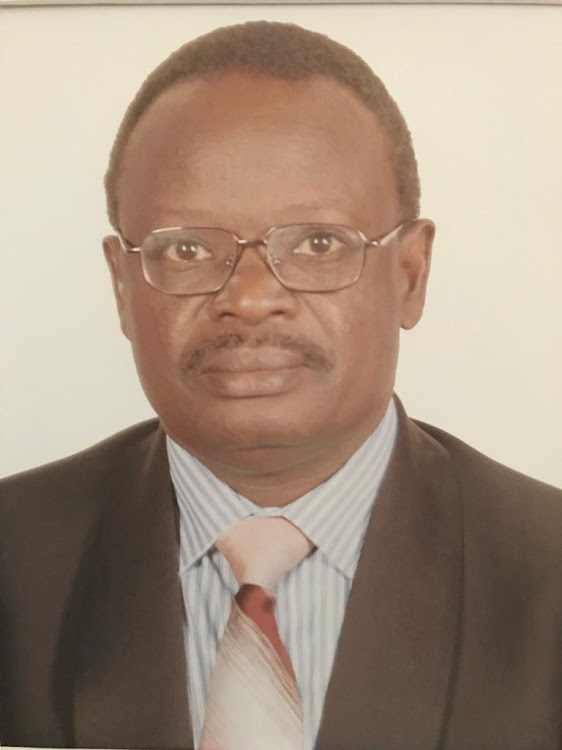 Family members of the 66-year old man Morris Namiinda who died at Aga Khan after suffering the Covid19 and being the first casualty in Kenya is at a crossroads with the government.

Family are now claiming that since his death, the government has kept them in the dark with rumors floating around that the state was contemplating cremation of the body.

However, relatives talking to the media insists that as an elder in the village he must be accorded a physical burial and are asking for the release of his body for burial in his rural home in Trans Nzoia.

Luhya culture like many cultures in Kenya have not yet endorsed the cremation as a way of burying their loved ones.

While speaking to the press, family members are saying they’re ready to commit with the government’s directives for a decent burial of their loved one.

On the other hand, government through spokesperson Cyrus Oguna and the CS Mutahi Kagwe have rubbished the claims saying they’re unfounded rumors as the government is still consulting on the way forward. The government has said they’re putting into considerations the needs of the family and will give the way forwards.

The first case now opens a box as to whether all the coronavirus victims will have to be cremated. In countries like Italy where thousands have died, the government has resorted to cremation.

Kenya Insights allows guest blogging, if you want to be published on Kenya’s most authoritative and accurate blog, have an expose, news, story angles, human interest stories, drop us an email on tips.kenyainsights@gmail.com or via Telegram
Related Content:  Covid-19: Kenya Has Only 518 ICU Beds Of Which 439 Are Currently Occupied
Related Topics:
Up Next