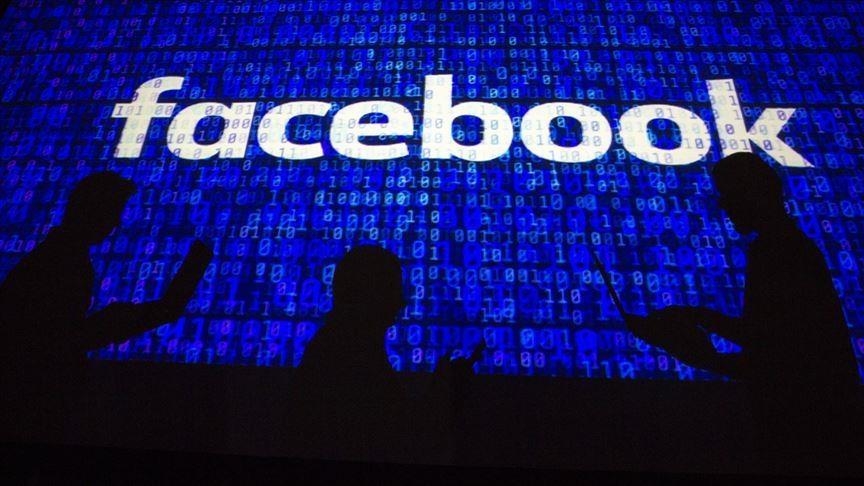 Facebook on Thursday blocked users in Australia from viewing or sharing news content on the platform, pushing back against a proposed law that will force tech giants to pay for news content.

Facebook said in a statement that publishers and users in Australia will not be able to access local or international news.

“The proposed law fundamentally misunderstands the relationship between our platform and publishers who use it to share news content,” said William Easton, head of Facebook Australia and New Zealand.

“It has left us facing a stark choice: attempt to comply with a law that ignores the realities of this relationship, or stop allowing news content on our services in Australia. With a heavy heart, we are choosing the latter.”

Several government health and emergency pages were also temporarily blocked but were soon restored as Facebook said the move was a mistake.

“In fact, and as we have made clear to the Australian government for many months, the value exchange between Facebook and publishers runs in favor of the publishers — which is the reverse of what the legislation would require the arbitrator to assume,” Easton said.

The statement noted that Facebook generated some 5.1 billion free referrals in 2020 that earned Australian publishers about 407 million Australian dollars (over $315 million).

The Australian government has responded to the move with a vow to not back down.

Communications Minister Paul Fletcher said the government will push ahead with the plan to enforce payment rules on tech giants, which was first announced last April.

“Facebook needs to think very carefully about what this means for its reputation and standing,” he told public broadcaster ABC News.

However, Treasurer Josh Frydenberg said there have been discussions with Facebook on a “pathway forward.”

“This morning, I had a constructive discussion with Mark Zuckerberg from Facebook. He raised a few remaining issues with the Government’s news media bargaining code and we agreed to continue our conversation to try to find a pathway forward,” he said on Twitter.

Facebook’s action is also seen as a split from Google, which was also opposed to the proposed regulation – even threatening to cancel its services in the country – but has instead opted to sign agreements with news outlets.

Trump Says He Will Continue Being In US Politics