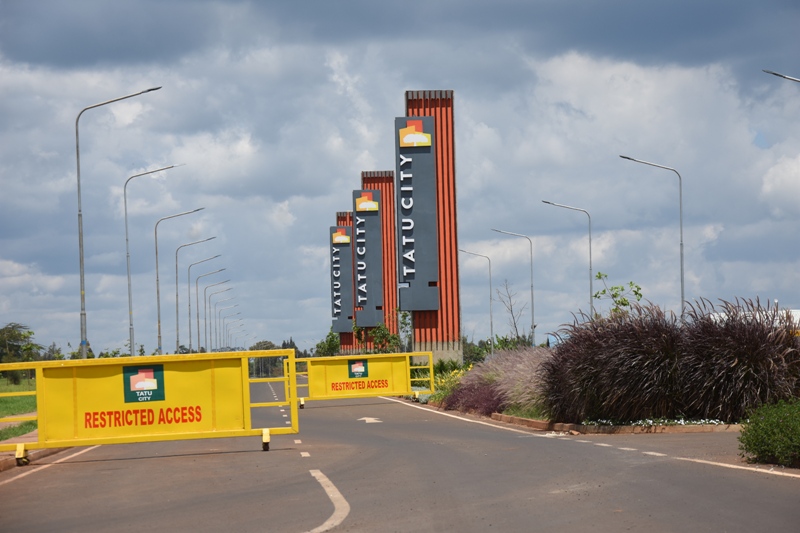 Investigations into alleged money laundering and tax evasion by directors of Tatu City company will centre on 36 parcels of land.Ethics and Anti Corruption Commission (EACC) intends to scrutinise all documents related to registration and ownership of the plots.EACC wants the Director of Survey to provide it with original Registry Index Maps, survey plans, maps, computation files and deed plans for the affected parcels of land.The are LR.Nos.11287, 11294, 11288, 10083, 10083/2, 10877, 11285, 11289, 11294, 11428, 11486, 117; and 247/1, 248/5, 111/1, 110/2, 113/1, 113/2, 7192, 7386, 8182, 28867, 91, 11538/2, 11536/8(104), 6906, 7787, 295/15, 5815, 248/1, 1337, 1842, 8810 and 8321.The Ruiru-based firm, through majority shareholder Stephen Jennings, had moved to court protesting the move.It sought orders to stop the agency from probing the properties, but lost the protracted case that started in 2018.Dismissed petitionLast week, the High Court dismissed a petition by the developers challenging EACC’s investigative mandate and powers to obtain information relating to their operations.Lady Justice Esther Maina, in her ruling effectively lifted conservatory orders issued in 2019. She concurred that EACC has powers to investigate matters touching on tax evasion and money laundering.The sleuths have also been demanding for deed files, documents on the transfers, application forms for stamp duty, valuation reports, stamp duty receipts, official searches, rent clearance certificates, correspondence files, part development plans, computation files and survey plan for the land to facilitate their probe into alleged tax evasion and money laundering.Aggrieved, Tatu City and Kofinaf directors — the two companies entangled in the dispute — sought court orders to have the anti-graft agency stopped from investigating them on grounds that it lacked powers to do so.The directors also argued that allowing the agency to take these documents could scare away would-be clients since no one would be willing to buy land that has legal issues. “Once original documents are removed from the Land office, owners of the parcels of land cannot carry out transactions on the same,” Tatu City argued.The giant company is also facing another suit involving former Kiambu Governor William Kabogo. Jennings has also accused him of blackmailing them (Tatu City) to surrender to him a five per cent stake in a section of the multi-billionshilling project, in May 2016 during his tenure as governor.Kabogo claims to have acquired the land and paid Sh348 million to Rendeavour Services — a Tatu City shareholder — as part-payment for 100 acres. But Jennings has challenged him to provide any agreement or evidence of such payment.The EACC had written three letters dated 30th September 2018, 24th September 2018 and 2nd November 2018 to the Ministry of Land seeking crucial information and documents on their transactions.The letters, which were never acted on due to the court orders, touch on various land parcels which form Tatu City.

Related Content:  Ruthless and Merciless Kenya Women Microfinance Bank (KWFT) on Loan defaulters.
Kenya Insights allows guest blogging, if you want to be published on Kenya’s most authoritative and accurate blog, have an expose, news TIPS, story angles, human interest stories, drop us an email on [email protected] or via Telegram
Related Topics:
Up Next

Elon Musk Offers To Buy Twitter For $41B, Says Deal Is Final Or He Withdraws His Shares