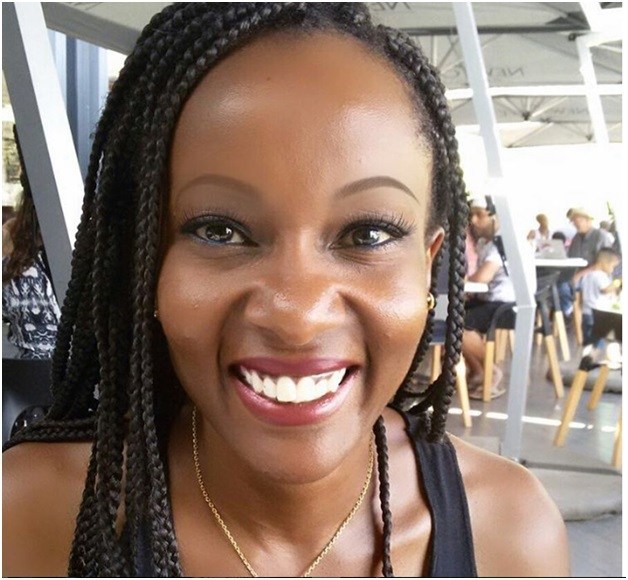 The Late hawk to Kenya’s old party and father of multiparty KANU,  JJ Kamotho’s daughter, MaryAnne Nyokabi, is on the frying pan after the Directorate of Criminal Investigation issued her warrant of arrest over links to the death of Tob Cohen.

According to DCI sources, Nyokabi Kamotho is alleged to have met and had coffee with Sarah Wairimu Kamotho and the estranged husband of Gilgil MP Peter Karanja a day before Cohen went missing.

This is coming at a time when the daughter had just been linked to the most gruesome death of the Tycoon in the ongoing investigation on how, why and who are the key, real and behind one of Kenya’s recent prominent murders

The body of missing Dutch tycoon Tob Cohen was on Friday afternoon found in an underground water tank at his home in Kitisuru, Spring Valley, Nairobi. His wife Sarah Wairimu who was arrested days after his disappearance is still in police custody Pending the autopsy report from government-operated labs and morticians.

Late Tob Cohen, the immediate former CEO of Philips Electronics East Africa, was reported missing from their Lower Kabete home in Nairobi between July 19 and July 20, 2019.

Director of Criminal Investigations George Kinoti was quoted as saying the body was discovered inside a septic tank in his compound at Kitisuru, Spring Valley Road in Nairobi.

“Cohen death is a gruesome murder, they took their time to kill innocent Cohen. He was bound (on) legs, hands, and neck before he was murdered and then they hid him in an underground water tank. They took their time.” said Kinoti.

Maryanne is a lawyer with the law firm Nyokabi Kamotho Advocates, based in Kitisuru. She doesn’t appear in court much and spends her time either chasing down the land cases her father entrusted her or untraceable tenderpreneurs.

Related Content:  Lawyer Peter Wanyama On The Spot For Interfering With Witness In Cohen’s Murder Case
Kenya Insights allows guest blogging, if you want to be published on Kenya’s most authoritative and accurate blog, have an expose, news TIPS, story angles, human interest stories, drop us an email on [email protected] or via Telegram
Related Topics:Anne NyokabiJJ KamothoKitusuruTob Cohen
Up Next