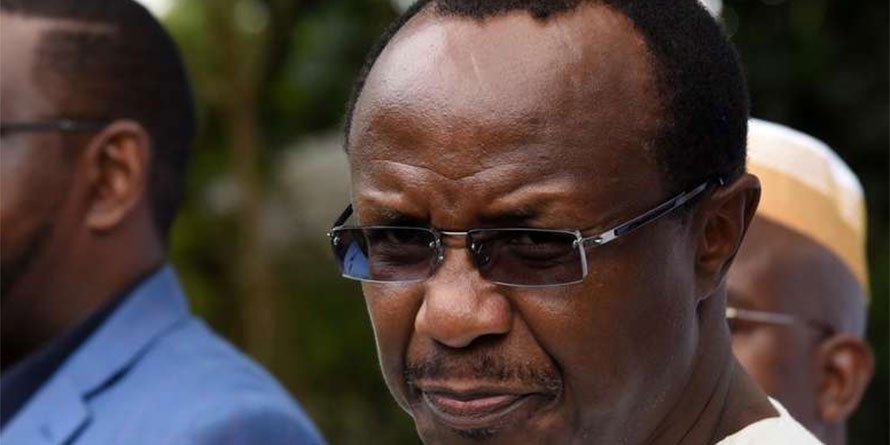 Economist David Ndii has offered to deposit a bank guarantee of Sh500,000 as a condition to suspend a decision allowing Kenya Revenue Authority (KRA) to demand Sh2.8 million tax from him.

In documents filed in court, Dr Ndii says KRA may execute the decision and start the process to recover the taxes, rendering his appeal useless.

Dr Ndii has been battling with the KRA over alleged unpaid taxes and in March last year, the Tax Appeal Tribunal ruled in his favour by dismissing the assessment conducted by the Commissioner of Domestic Taxes.

The taxman appealed against the decision and on March 17, Justice David Majanja overturned the decision, forcing Dr Ndii to head to the Court of Appeal.

He moved back to the High Court seeking the suspension of the decision, pending the determination of his appeal.

“The respondent herein is able and willing to furnish security in form of a bank guarantee of Sh500,000, pending appeal as may be directed and has moved to court timeously,” he said in an affidavit.

In the March 2020 ruling, the Tribunal chaired by Josephine Maangi dismissed the assessment by KRA and quashed the Sh2,807,758 demand .

The Tribunal said in the ruling that although Dr Ndii did not contest the assessment on VAT, the taxman was wrong for failing to notify him through writing, which is a mandatory requirement.

The tax assessment was done in September 2015, a time when Dr Ndii was a fierce critic of the Jubilee administration and its appetite for loans.

Court documents indicate that the taxman conducted the assessment using his banking documents.

Related Content:  ICC Report Shows Ruto Would’ve Been Jailed Were It Not For Witness Interference But Uhuru Was Unlikely

The Tribunal heard that KRA conducted a tax audit on Dr Ndii’s tax affairs between 2011 to 2015 and after presenting his documentation, issued additional assessment for income between 2013 and 2015. The taxman alleged that he made income tax and VAT totalling Sh11,395,595.

The economist objected the assessment and in January 2018, he gave out his credit card and business expenses as well as mortgage interest allowable to business.