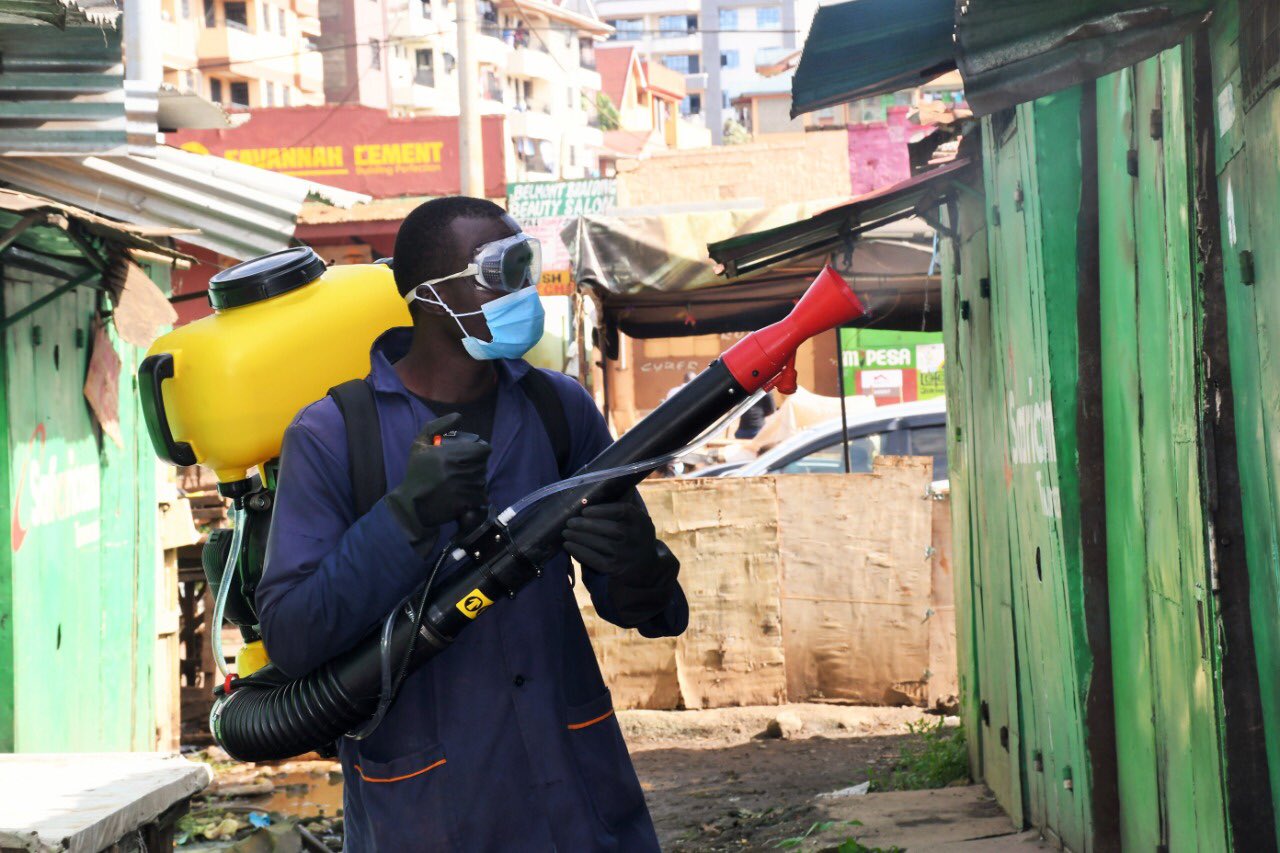 The hovering tension and fear in the atmosphere pushes me to shout out from my hibernating shell, not about only the do’s and don’ts of the government, but welcoming and accommodating the massive numbers joining the jobless world. Perturbed by what the future holds, staring down the barrel months without pay with no one to address makes me wonder if are we in a people centered government or a government of self aggrandized individuals.

With respect to the greatest pandemic of the century, we have future outcomes at hand based on how we respond to the economic aftermath. I do pray for the president during his sleepless nights as apart from it taking life’s and disruptingmarkets, it’s a measure of competence in the governments relative success to combat virus and its economic effects. This isthe nitty gritty of his legacy.

I take a visit to the future and one thing that is crystal clear is that business is not as usual, the daily tenet of mankind will be completely different and the consequences we can only begin to imagine today.

A pot of corona, inadequate planning and incompetent leadership has placed Wanjiku on a new and worrisome path doubting thevalues and virtues of the harambee philosophy and the subsequent philosophies put forth by former President Kibaki and of course the moribund Big Four Agenda of the current regime.

The barbaric approach to social welfare could be the last straw that breaks the camel’s back, end game to too much public relation.

From an economic perspective, it’s win or lose:

Holistic thinking, what we need is a different economic mindset. Cushioning Kenya via a collective approach, being able to marshal the resources to protect the core functions of economy and society. Prioritizing the protection of life and wellbeing will reduce the atmosphere of hopelessness and fear surrounding Wanjiku. Protecting parts of the economy that are essential to life: the production of food, energy and shelter for instance, so that the basic provisions of life are no longer subject to the whims of the market. A shift from the principle that people have to work in order to earn a living, to a move towards the idea that people deserve to be able to live even if they are unable to work. These will eventually lead to a more humane system that leaves us more resilient in the face of future pandemics and other impending crises.

The losing part is descending into barbarism, afact scenario we don’t want to here. We have ushered a bigger number to the joblessbench, the markets are affected and Wanjiku is left with two beasts, corona and hunger, an outcome situation that we have not yet seen. Barbarism is ultimately an unstable state that ends in ruin after a period of social devastation. The affected sectors layoff workers, businesses fail and workers starve because there are no mechanisms in place to protect them from the harsh realities of the market. Not to mention the overwhelmed hospitals, is Wanjiku guaranteed of proper health service?

Related Content:  How Ignorance, Sycophancy and ‘Hunger’ Threatens Gender Parity and Silencing The Voice Of The Youth In Kenya

The pandemic is peaking and the worst to come won’t be an accident but ignorance, the desperate Wanjiku is a catalyst to the widespread virus a factor that needs to be addressed. When we get to the face of widespread illness, support might be offered to businesses and households, but if this isn’t enough to prevent market collapse, chaos would ensue. Hospitals might be sent extra funds, but overwhelmed, those who need treatment will be turned away in large numbers and left to die. The subsequent failure of the economy and society would trigger political instability and unrest leading to a failed state and the collapse of both state and community welfare systems.

Will COVID-19 Be the End of Africans in Guangzhou? I Think So, and This Is Why