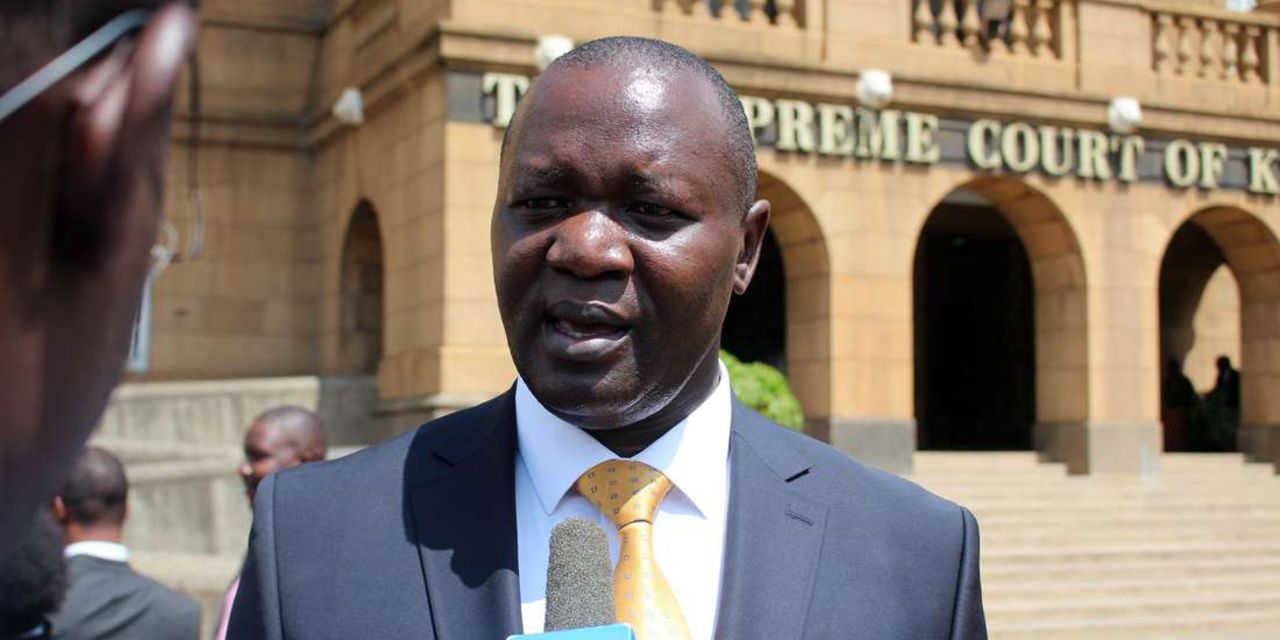 Former Law Society of Kenya chairman Prof Tom Ojienda has lost a claim of Sh94 million from the Nairobi County Government for legal services he offered six years ago.

The lawyer, a senior counsel, wanted a sum of Sh94,415,185 but the Employment and Labour Court’s deputy registrar said he should be paid Sh448,328.

The registrar cited superior court’s decisions where it was ruled that compensation for instructions should avoid enrichment for the parties and that objectivity should be applied.

He added that the matter was not complex. He noted that the case was settled on April 20, 2018 though the court was not given particulars of the consent (of settlement).

The lawyer has been embroiled in multiple cases with State agencies and the City government over payment of legal fees.

Recently, the National Land Commission (NLC) lost a bid to stop him from demanding a payment of Sh166 million for legal services his law firm offered in 2014. Through its Director of Legal Affairs and Enforcement Brian Ikol, the Commission urged justice Stephen Kibunja to find that the lawyer was not entitled to the payments on grounds that he was improperly hired.

The Commission indicated that the letter of instructions the Advocate was relying on to demand the legal fees amounting to Sh166,739,851 did not emanate from the NLC. Further, that the manner in which the law firm was hired was not in line with the Public Procurement and Asset Disposal (PPAD) Act.

In another case, the lawyer is seeking to be paid Sh75 million by the Nairobi County Government for services rendered during Governor Evans Kidero’s tenure.

In June this year, he lost an application to have two county government officials cited in contempt and punished for failing to settle the Sh75 million debt.

But Justice John Mativo dismissed the application on grounds that the lawyer failed to follow procedures provided in the Government Proceedings Act.