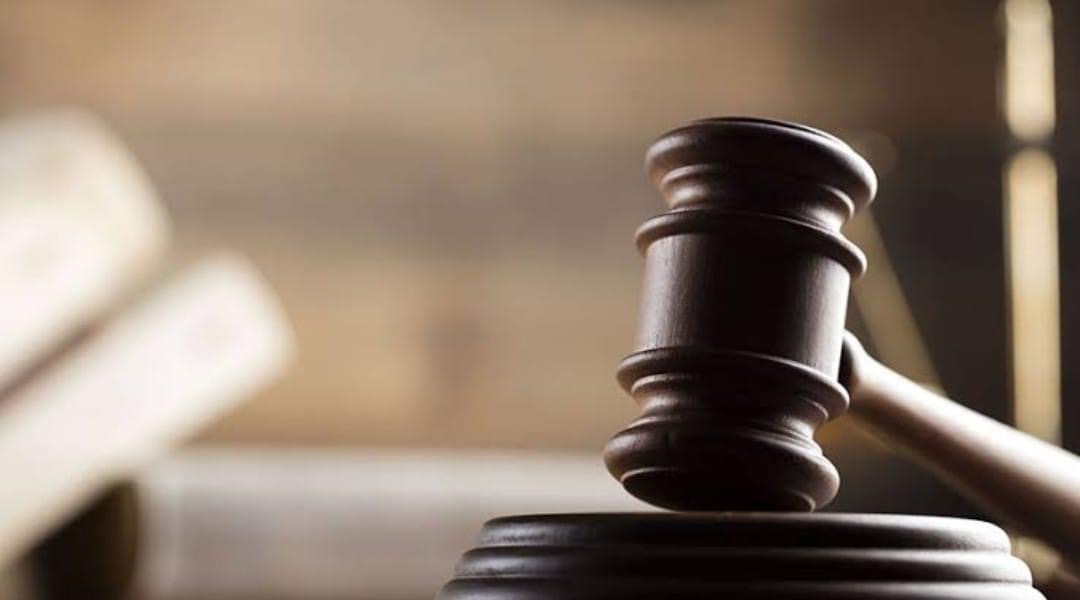 The High Court has frozen more than 30 properties and over Sh93 million belonging to five woman and a company, which a state agency suspects are proceeds of crime.

Justice James Wakiaga barred the two woman and the company from transferring the funds, pending the determination of a case filed by Assets Recovery Agency (ARA).

The judge also barred the two women, the company and three other woman from selling or transferring 11 apartments in Kileleshwa, two flats holding 11 units each in Ruaka, a house in Nairobi and a parcel of land in Riruta in Dagoretti sub-county.

“An order of preservation be and is hereby granted prohibiting the Respondents or their employees, agents, servants or any other persons acting on their behalf from selling, transferring, charging or dealing in any manner with the following apartments erected on L.R NO. 209/21878(Origina1 No. 209/7752), Kileleshwa, Nairobi (Signature Apartments), ” ordered Judge Wakiaga.

Other than Wagio and Muthui, some of the apartments are registered in the names of Mercy Wambui Nyambura, Cynthia Wanjiku Nyambura and Grace Nyambura Ndiritu.

The court directed the rental income, benefit, profit accruing from the targeted properties be deposited in the ARA’s Account held at Kenya Commercial Bank, pending the hearing and determination of intended forfeiture application.

Justice Wakiaga ordered Chief Land Registrar to register caveats against the records of each of the apartments and properties specified in order.

The women were directed to surrender to the ARA the original land titles documents, leases or registration documents for the following assets within seven days.

In the petition certified as urgent, ARA said investigations revealed that the three accounts had received suspicious funds through a scheme of money laundering which funds are believed to be illicit or proceeds of crime.

It is alleged that Muthui used the illicit money to buy eleven apartments in cash from Ceytun East Africa Limited which were then registered in the names of Light House Trading Company Ltd, Mercy Nyambura and Cynthia Nyambura.

Investigations established that paid a total of Sh264, 500.000 million in cash for the eleven apartments which were registered under the names Light House Trading Company Ltd, Mercy Nyambura and Cynthia Nyambura in a scheme of concealing ownership.