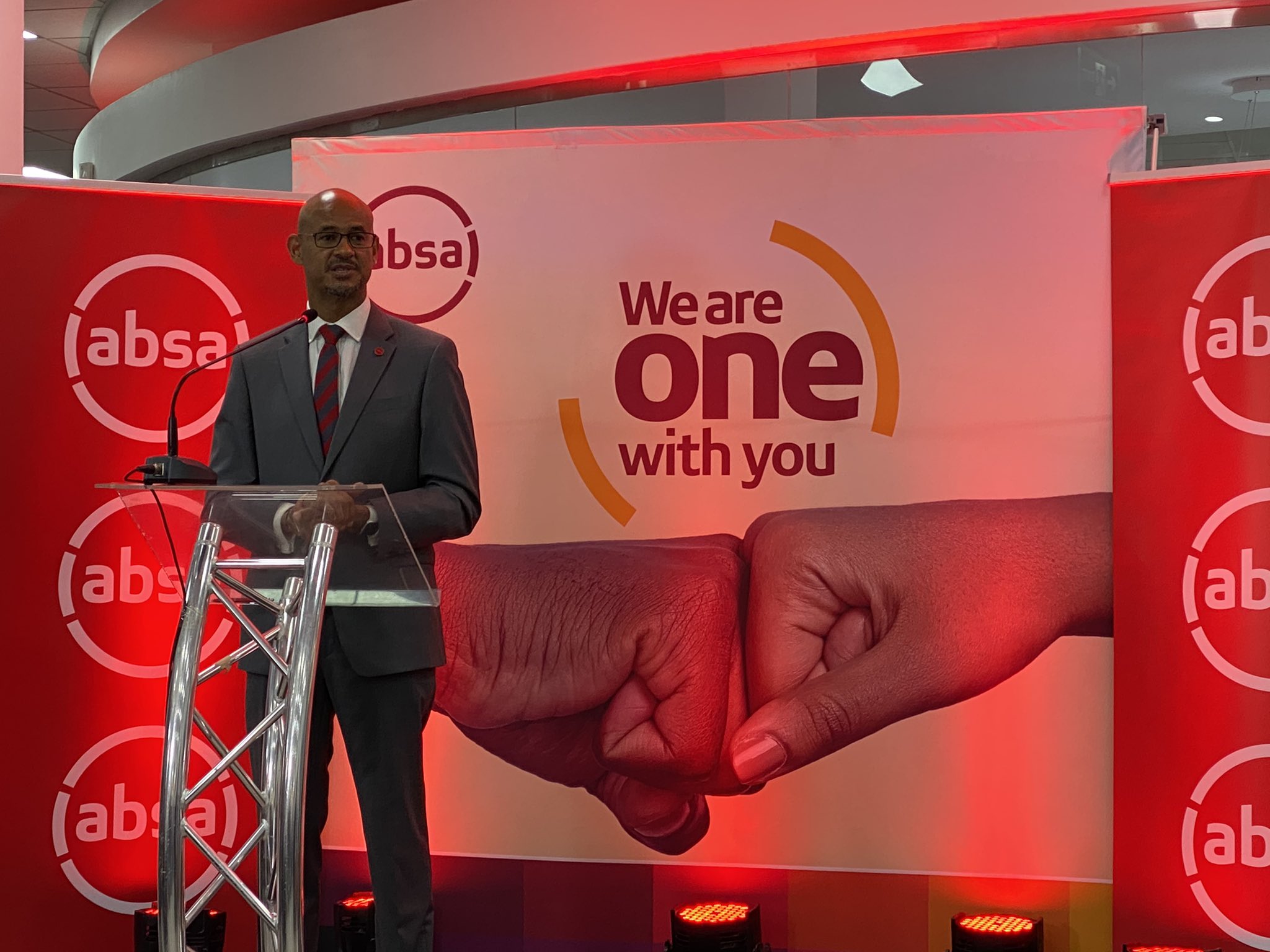 ABSA Bank formerly known as Barclays Bank has been ordered to pay it’s former head of sales over Sh6.6 million for illegal sacking.

Justice James Rika found that the bank fired Naomi Connie Lusiche unfairly and ordered the lender to pay her Sh5.9 million for unfair sacking and a further Sh700,000 for firing her without notice as required.

The judge, however declined to quash the termination saying although she was sacked unfairly, the decision was fair on procedure.

“The letter of termination must be left to lie in the Petitioner’s employment record. It is a record of the Petitioner’s exit from the service of the Respondent Bank. The decision to terminate has been faulted, which is not the same thing as to say, it ought to be quashed,” the judge said.

In her court documents, Lusiche stated that she worked for the Bank for 26 years. She said she worked hard and rose gradually from a clerk, to the Head of Agency Banking [Vice-President Cadre] by the time she left in 2017.

She earned a gross monthly salary of Sh700,000, had an annual car allowance of Sh130,000 and an annual medical insurance cover of Sh2.2 million.

She added that started to experience difficulties in discharging her role as the Head of Sales, with a lot of blame coming from her line manager and she persevered and was able, with her team, to deliver up to 83% of her overall target.

Lusiche was nonetheless rated as underperforming.

From 2016 to 2017, she attended several appeals and capability hearings with her superiors.

She raised certain issues which were not taken into account by the employer and she requested for certain documents to assist her cause, which were not availed.

She said she was subjected to verbal and non-verbal harassment by the bank and ridiculed.

At some point, she was asked to resign by the Employee Relations Manager, Vitalis Odhiambo.

The decision further states that she was eventually called to a capability hearing on underperformance on March 8, 2017 and this went on without information Lusiche had asked for. The Petitioner was advised she would receive a feedback from the Respondent.

She received a letter of termination on 9th March 2017, a day after the hearing, and despite the fact that she was unwell and receiving medical attention, a fact known by the Barclays Bank.

Kenya Insights allows guest blogging, if you want to be published on Kenya’s most authoritative and accurate blog, have an expose, news TIPS, story angles, human interest stories, drop us an email on [email protected] or via Telegram
Related Topics:Absa bankcompensationemployee
Up Next