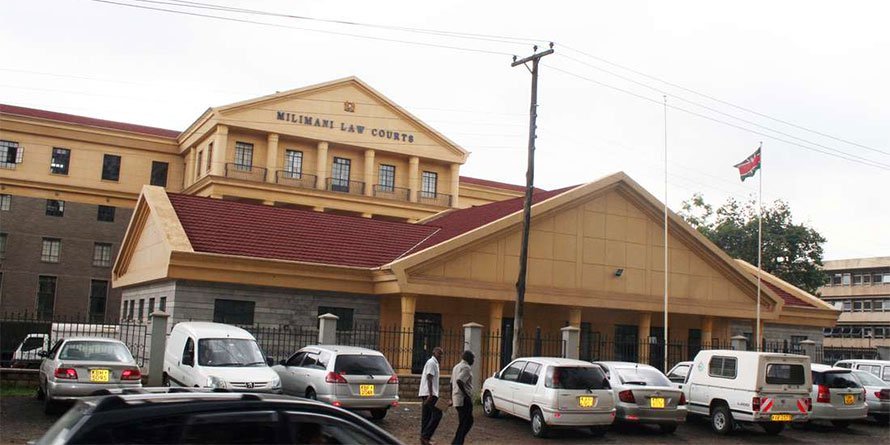 Home buyers risk losing millions of shillings paid to Suraya property Group after the High Court allowed Transnational Bank to auction a one-acre parcel of land on Kiambu Road that was to host the houses.

Justice David Majanja dismissed the application by 14 investors who sought to block Transnational Bank from selling the land over a Sh111.2 million.

The investors had paid Suraya a deposit to Suraya Group, who had promised to deliver apartments to the home buyers.

But Justice Majanja said they failed to provide sale agreements between them and the developer- Suraya property Group, to help the court determine the nature of the proprietary interests in the property.

The Judge further said the bank had charged the property and its interest supersedes any other interest including the rights of the investors.

“In the absence of these agreements, which form the basis of the contractual relationship, I cannot say the Plaintiffs have established a prima facie case with a probability of success in relation to the registered interest of Transnational Bank,” the Judge said.

The 14 investors rushed to court after the bank advertised for sale the property measuring 0.913 acres on Kiambu Road, near Northern by-pass. They had entered a deal with Muga Developers and Suraya for purchase of apartments.

The developer intended to build a multi-storeyed block of apartments including 84 two-bedroomed and 68 three-bedroomed apartments. The construction also included two basement parking.

The investors sought to stop the bank from selling the property to recover a loan of Sh111 million. They also wanted the bank to provide them with reconciled accounts relating to the development, which was known as Classix at Fourways ltd.

The investors said they have a beneficial interest in the property after entering into off plan purchase agreements for the apartments with one ordinary share in the management company of the Development.-BD.