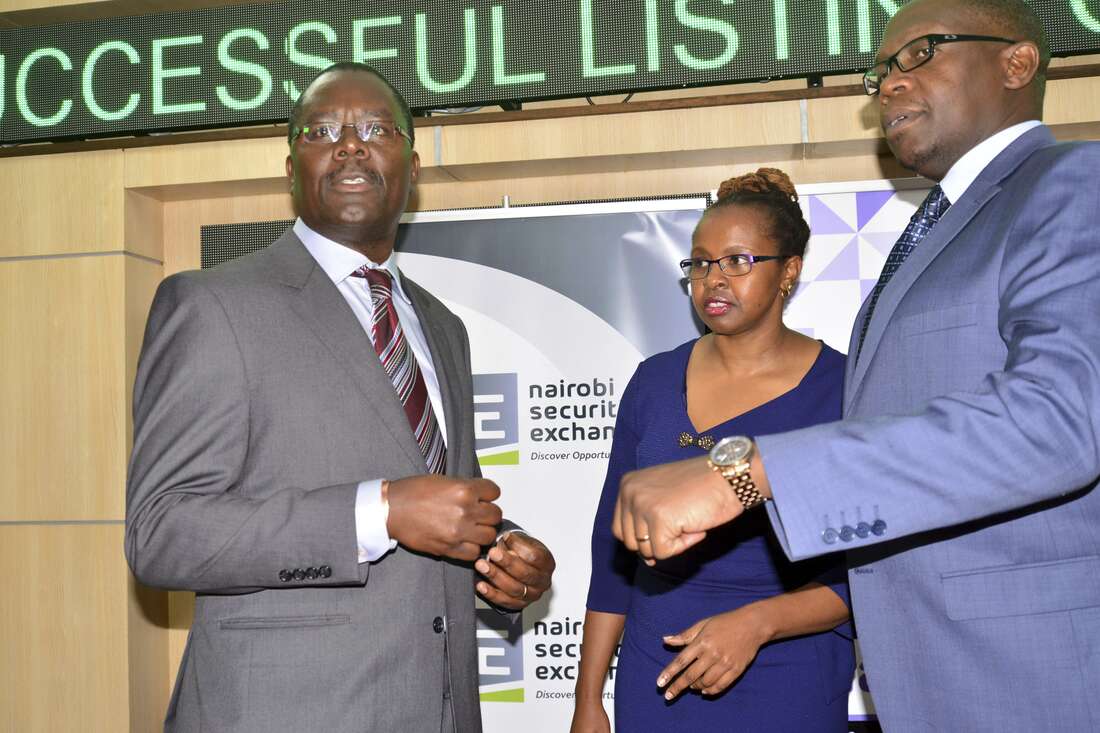 The Capital Markets Authority (CMA) has fined four former directors of microlender Real People a combined Sh15 million for their roles in diverting proceeds of a Sh1.3 billion bond to South Africa.

The lender raised Sh1.3 billion in 2015 from Kenyan investors to issue loans to local customers but the bulk of the money was wired to its parent company in South Africa to pay an internal loan.

This landed nine former bosses and directors – four Kenyans and five South Africans, in trouble with the regulator who ordered an inquiry into the company.

Five of the nine executives have opposed the regulatory action at the CMA tribunal, while the four have been fined between Sh2.5 million and Sh5 million.

Real People Kenya former board chairman Robert Arthur, and Neil Grobbelaar, the South African CEO and a board member for the Kenyan unit, were fined Sh5 million each and barred from being directors at firms licensed by the CMA until the bond money is recovered.

Arumugam Padachie and Bruce Schenk, who served on Real People board, were fined Sh2.5 million each and also barred from holding top positions in licensed firms.

Other directors, Charl Kocks, Nthenya Muli, Daniel Ohonde, Yvonne Godo and Norman Ambunya, will know their fate once their case is resolved at the tribunal.

Real People experienced financial problems immediately after raising the funds and has failed to repay the bondholders, prompting CMA to investigate how the Sh1.3 billion was used.

CMA says the money was diverted to pay an internal loan to Real people South Africa instead of being lent to customers in Kenya.