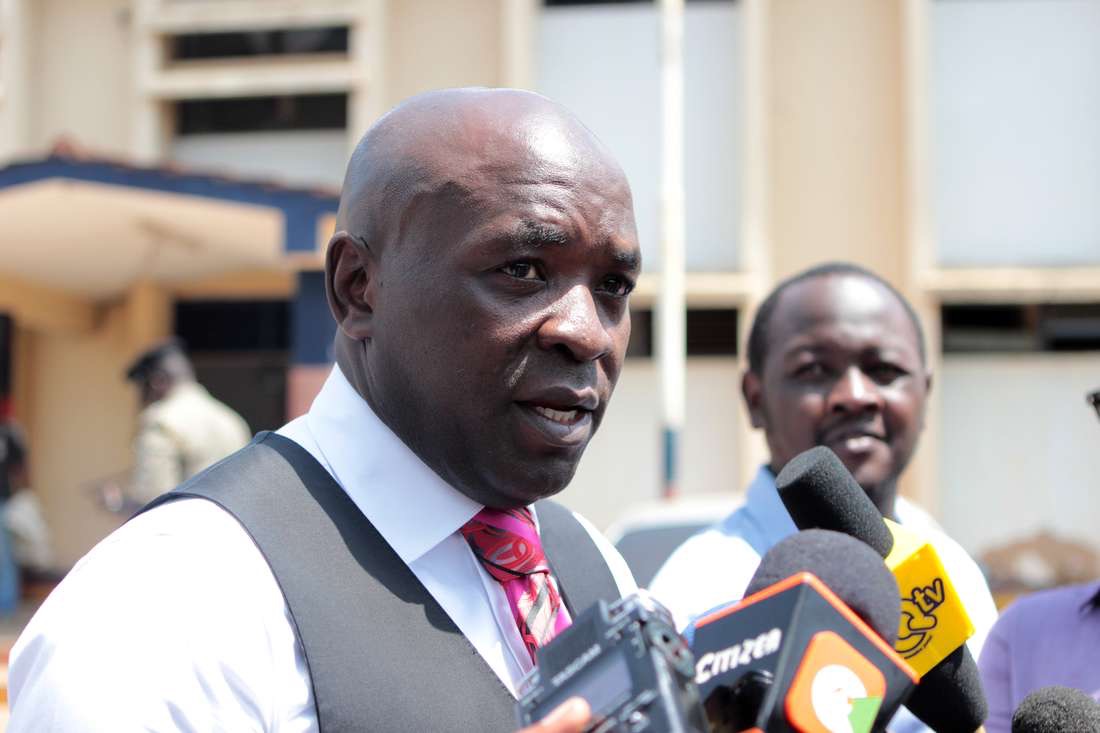 Developing Story had it that city’s most sort after criminal lawyer Cliff Ombeta is not licensed to practice according to the law society of Kenya.

The Law Society of Kenya now says Cliff Ombeta is not licensed to practice as a lawyer.

On Thursday, Stephen Ongaro representing the LSK told Justice Jessie Lessit that they have been following closely on the Willie Kimani’s murder trial and Ombeta’s certificate had been withdrawn.

Ongaro says that Ombeta does not have enough LSK points to practice law in the country.

Ombeta was not in court on Thursday for the Willie Kimani murder case.

However, lawyer Doreen Kali representing Ombeta has defended him saying he has a valid license.

She maintains that Ombeta is still on the register as a lawyer.

Last month, Ombeta yet again failed to appear in court for the mention of the murder trial where he represents three accused persons.

Through Ombeta’s lawyer, Sam Nyaberi, he said he is still unwell, but recovering. 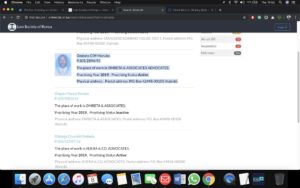 This is a developing story and we shall bring you up to speed. Ombeta has build a profile of being the go to lawyer for high profile cases the biggest being the Akasha brothers whom have been recently sentenced to life in New York over drugs trafficking.

Kenya Insights allows guest blogging, if you want to be published on Kenya’s most authoritative and accurate blog, have an expose, news, story angles, human interest stories, drop us an email on tips.kenyainsights@gmail.com or via Telegram
Related Content:  Ombudsman Report Reveals Eastleigh Market Land Was Grabbed By Private Developers Directs Kidero To Order For Construction Cessation
Related Topics:
Up Next