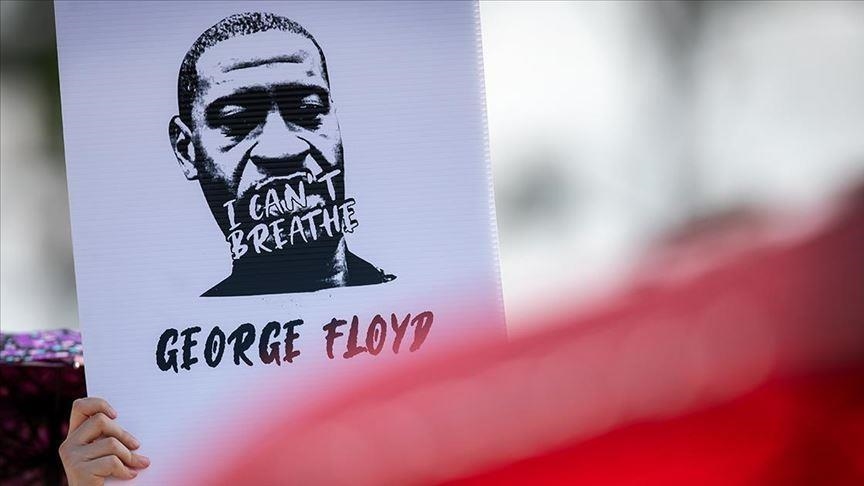 The family of George Floyd and the US city of Minneapolis have agreed Friday to a $27 million settlement to end a lawsuit against the city over his fatal arrest.

It “makes a statement that George Floyd’s life mattered and by extension that Black lives matter,” he said in a statement. “It sends a message that the unjust taking of a Black life will no longer be written off as trivial, unimportant, or unworthy of consequences.”

Floyd’s death in May 2020 prompted widespread calls for justice and renewed fervor and unrest regarding police-involved killings of Black men in the US.

“I can’t breathe,” his dying words, became a rallying cry for worldwide protests.

Former officer Derek Chauvin, who is white, is accused of killing Floyd during the fatal arrest. Disturbing bystander and police video shows Floyd pinned to the ground in handcuffs by Chauvin, his neck compressed by the officer’s knee for nearly nine minutes.

Floyd pleaded with the since-fired officer, telling him he cannot breathe, calling out to his mother and saying “everything hurts” with some of his final words before he appeared to lose consciousness. The officer continued to hold the position on Floyd’s neck.

The city of Minneapolis has since banned police from using chokeholds and neck restraints.

Kenya Insights allows guest blogging, if you want to be published on Kenya’s most authoritative and accurate blog, have an expose, news TIPS, story angles, human interest stories, drop us an email on [email protected] or via Telegram
Related Content:  Derek Chauvin Sentenced To 22.5 Years In Prison For Floyd Murder
Related Topics:
Up Next