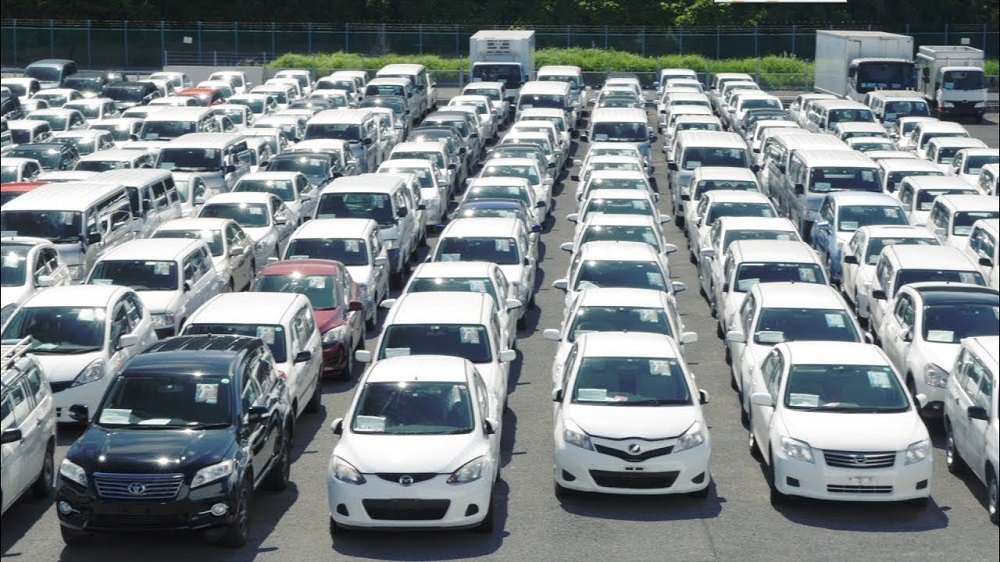 Kenya Bureau of Standards (Kebs) has maintained its stand on the eight-year rule for used cars.

In a public notice issued on Monday, Kebs said all 2013 registered vehicles must arrive in the country by December 31 and that such cars will be deemed unroadworthy beginning next year as per the law.

The law requires that second-hand cars imported into the country be less than eight years old from the year of first registration.

“Pursuant to the provision of KS 1515:2000 – Kenya Standard Code of Practice for Inspection of Road Vehicles, and Legal Notice No.78 of 28th April 2020; Verification of Conformity to Kenya Standards of Imports Order, we wish to notify all importers of used/second motor vehicles including returning residents, diplomatic staff and the general public that in observance of clause 2.5 of KS 1515:2000 on the 8 (eight) year age limit requirement in the standard, only Right Hand Drive (RHD) motor vehicles whose Year of First Registration is from 1st January 2014 and later shall be allowed into the country effective from 1st January 2021” reads the notice in part.

This is a blow for importers who have been seeking an extension for clearance of 2013 units until March 2021 citing cargo scarcity for delays.

However, the standards body will consider a waiver for those who will have supporting documents proving the disruption of shipping schedules. The importers have until today (Monday 28th) to lodge complaints.

“KEBS has received petitions that COVID 19 pandemic might have affected some importers due to disruption of shipping schedules. KEBS, therefore, wishes to inform such importers to lodge all the necessary supporting documents to prove the impact of COVID 19 to their shipment before a waiver can be considered. Such documentation should be received not later than 28th December 2020. This only applies to vehicles that had been purchased, inspected and issued with a Certificate of Roadworthiness on or before 1st of December 2020 and which are likely to arrive into the country after the cut-off date of 31st December, 2020”, says Lt Col (Rtd.) Bernard Njiraini, Managing Director, Kenya Bureau of Standards.

Importers are therefore advised to take necessary measures and comply with the requirements to avoid rejection of their 2013 motor vehicles.

Njiraini has further clarified that certificates of roadworthiness for vehicles whose year of first registration is 2013 will not be valid after 31st December 2020.

“All vehicles issued with such Certificates of Roadworthiness must have arrived at the Port of Destination/ Ports of Entry points by 31st December 2020. Any 2013 Vehicle registered in 2013 arriving after 31st December 2020 will be deemed not to comply with KS 1515:2000 and shall be rejected at the importer’s expense” he said.

KDF Officer Murdered In Utawala In A Row Over A Woman