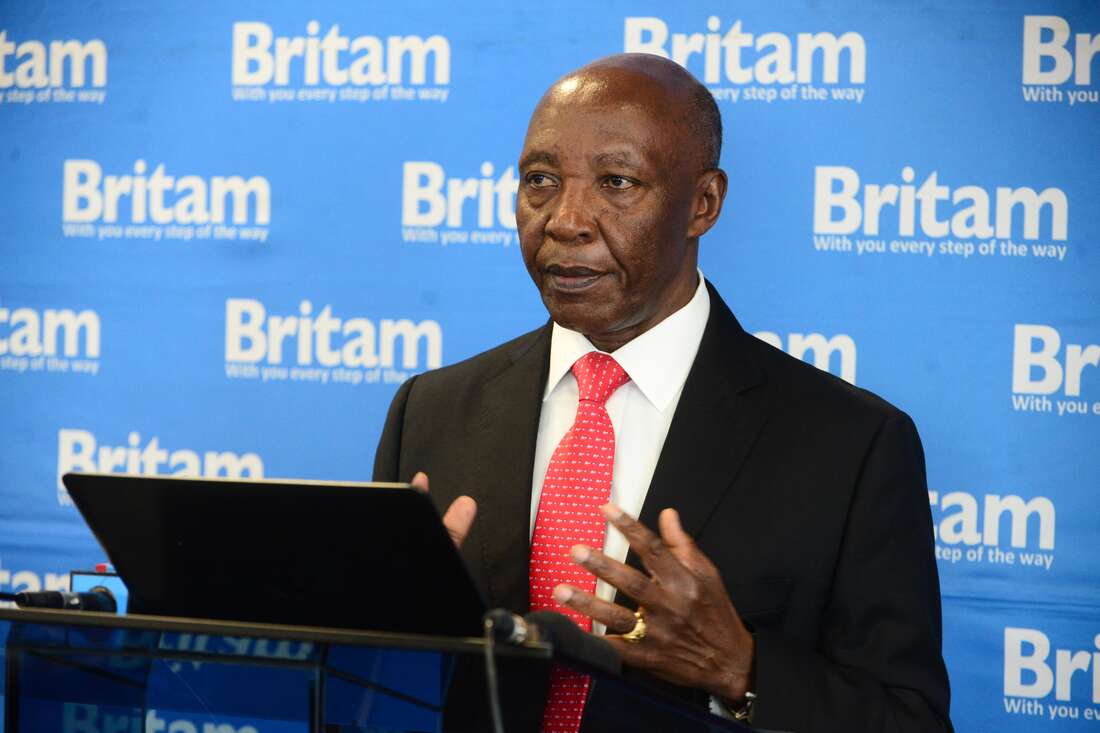 Insurance group Britam Holdings #ticker:BRIT is set to retrench up to 130 employees, mostly in its Kenyan operations in a process that could cost it up to Sh700 million.

This is the second wave of layoffs at the company, which spent Sh664 million to let go of 110 employees in 2018.

The new retrenchment kicked off on February 26 and will run until the end of May, featuring a voluntary early retirement (VER) programme and the elimination of some roles, including 10 top executive positions.

Britam says the move has been necessitated by the company’s financial and share price underperformance relative to its peers, adding that its current staff costs remain bloated.

“Over the past few years Britam has been plagued with inconsistent results performance that has heavily impacted on its perception amongst the investing community, thereby keeping its share price depressed,” the Nairobi Securities Exchange-listed firm said in a statement.

“There is a need to address both the inconsistent market approach and high operating costs to ensure a more credible results performance in future.”

The insurer added that the remuneration of employees accounts for half of its operating costs.

The company says it could cut 10 to 15 per cent of its total workforce which stood at 923 in December 2019, according to the latest available disclosures.

This places the estimated job cuts at 138. Most of the layoffs will be in the Kenyan operation – its biggest and which employed 624 people or 67.6 per cent of the total staff count at the end of 2019.

Britam says employees whose roles have been affected by the restructuring are eligible to apply for the VER (early retirement).

The exit package includes compensation for accrued leave days, the balance of medical cover for 2021 and notice pay as per individual contracts.

The company also said it would make ex-gratia payments above the statutory minimum of 15 days for each year of service, subject to board approval.

Those who would not have applied and their roles impacted by the restructuring will lose out on some of the benefits and will be given a one-month redundancy notice.

The company spent a total of Sh3.9 billion on staff costs in the year ended December 2019, eating 10.7 per cent of the total income of Sh36.4 billion in the period.

In the half-year ended June 2020, Britam slid into a net loss of Sh1.63 billion from a net profit of Sh1.67 billion a year earlier.

The loss was largely caused by paper losses on its listed equities investments, including stakes in Equity Group and HF Group as the Covid-19 pandemic intensified the bear run on the Nairobi bourse.

The new retrenchment is being implemented under the leadership of the new chief executive Tavaziva Madzinga who was appointed on February 1, replacing Benson Wairegi who had been with the company for four decades.

Mr Madzinga, a Zimbabwean national who previously served as the chief executive of Old Mutual’s Kenyan business, has been tasked with boosting returns for Britam’s shareholders.

Britam has grown shareholder wealth by nearly two per cent, including dividends since its initial public offering in September 2011 when it went public at an offer price of Sh9 per share.