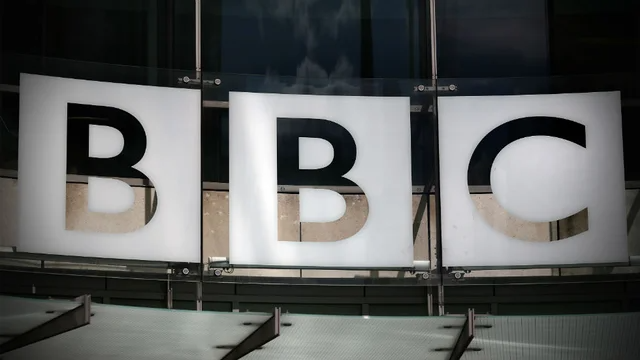 China’s broadcasting regulator on Thursday made an announcement on pulling BBC World News off the air in the country for serious content violation.

The National Radio and Television Administration (NRTA) said BBC World News was found to have seriously violated regulations on radio and television management and on overseas satellite television channel management in its China-related reports, which went against the requirements that news reporting must be true and impartial, and undermined China’s national interests and ethnic solidarity.

“As the channel fails to meet the requirements to broadcast in China as an overseas channel, BBC World News is not allowed to continue its service within Chinese territory. The NRTA will not accept the channel’s broadcast application for the new year,” the regulator said in a statement.

In a statement, BBC says it’s disappointed China has taken this action.

The announcement comes one week after Ofcom, the British media regulator, said it had withdrawn a license for China Global Television Network, or CGTN, to broadcast in the UK.

On February 4, China’s Foreign Ministry lodged a stern representation with the BBC criticizing the broadcaster for its coverage of China’s response to the Covid-19 pandemic, dismissing their reports as “fake news.”

The BBC defended its journalism in a statement at the time, saying they stand by their accurate and fair reporting of events in China.

It is unclear how much impact China’s ban of BBC World News would have in the country. The BBC have never been allowed to broadcast in mainland China or into Chinese homes. BBC World News was only ever been available in international hotels.

Related Content:  Women Are Using Toothpaste To Tighten Their Vagina And Doctors Have A Warning
Kenya Insights allows guest blogging, if you want to be published on Kenya’s most authoritative and accurate blog, have an expose, news TIPS, story angles, human interest stories, drop us an email on tips.kenyainsights@gmail.com or via Telegram
Related Topics:
Up Next

Uganda: Hundreds Of Dissidents Are Getting Kidnapped And Tortured

Uhuru’s Lawyer Ngatia, Philip Murgor Amongst The 13 Who Applied For Chief Justice Position