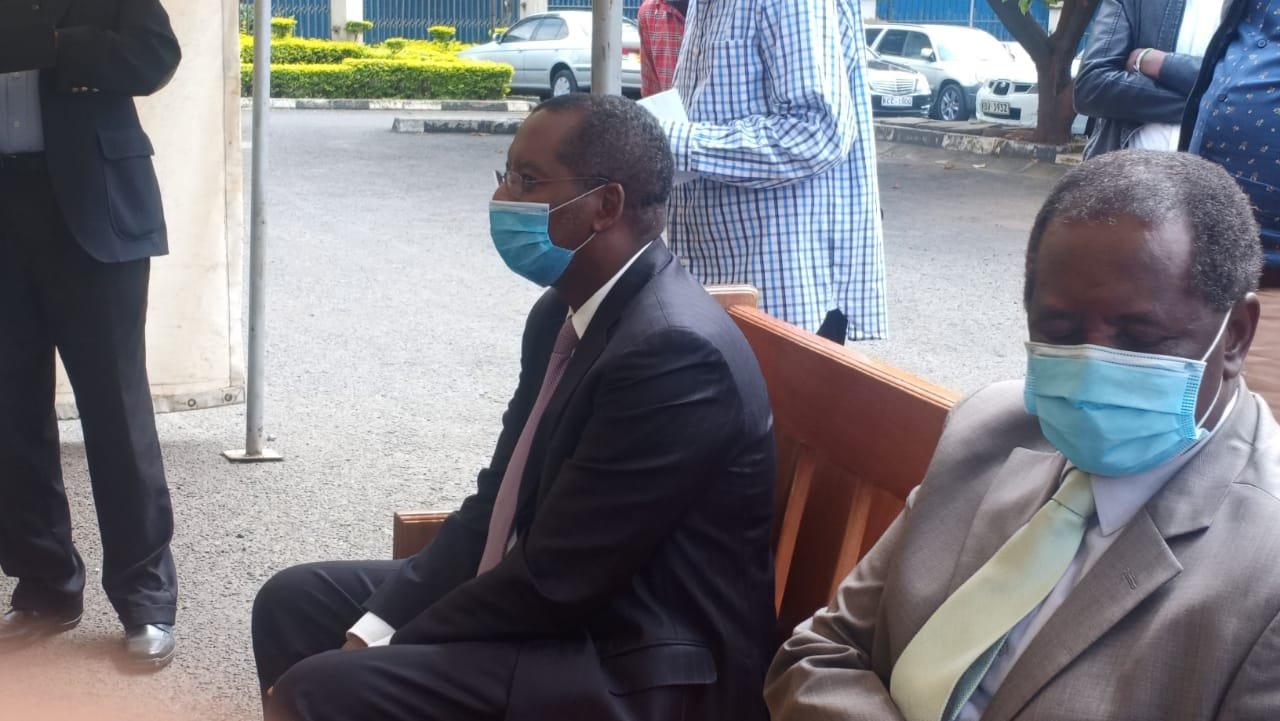 Former Cabinet  Minister Amos Kimunya and two others are free after six years of prosecution.

Nairobi Anti-Corruption Court acquitted them in a case in which they had been charged with fraudulently disposing of public property worth Sh60 million.

Magistrate Felix Kombo ruled that the prosecution had failed to prove its case against them beyond a reasonable doubt.

“No prima facie case had been established against the accused persons and acquit all the persons charged in court,” he said.

The Kipipiri MP faced six counts of abuse of office.

Kimunya was charged alongside Lilian Njenga, a director of Land Adjudication and Settlement, and Jughae Wainaina, chairman of Midlands Limited, a company associated with the former Kipipiri MP who once served as Finance minister.

The prosecution alleged that in June 2005, Kimunya and Njenga allocated Midlands 25 acres of public land.

Kimunya had been accused of not protecting public property and failing to disclose he was a director of Midland.

Kenya Insights allows guest blogging, if you want to be published on Kenya’s most authoritative and accurate blog, have an expose, news TIPS, story angles, human interest stories, drop us an email on [email protected] or via Telegram
Related Content:  Police Seek To Question KPC Theft Mastermind David Muge As Arrests On Kenya Pipeline Crooks Looms
Related Topics:
Up Next