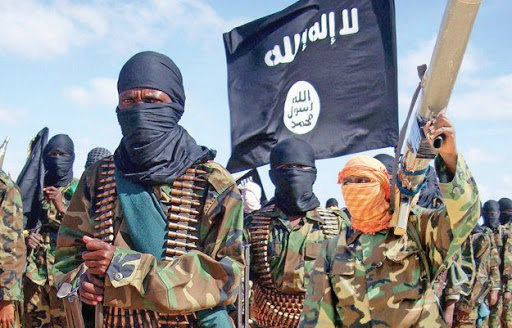 Police said that the insurgents have been behind similar attacks in various sites in the regions where they have only targeted, killed and injured non locals.

The incident is the latest target on non locals after dozens were killed in various quarries in Garissa County near the border with Somalia where the insurgents are fond of crossing into Kenya to launch attacks and cross back.

The government has beefed security in the region to curb such attacks which have caused disruption of lives and businesses but Al shabaab terrorists have continued to target security installations with the help of the locals who have been accused of aiding them.

This attack comes after Kenyan security forces intercepted and gunned down Al shabaab militants who crossed into the country on Monday and were ferrying two AK 47 rifles, bomb making materials at the main border in Liboi, Garissa County where they were plotting an attack. Police said that the terrorists were using a donkey to ferry the weapons when they were shot and killed. 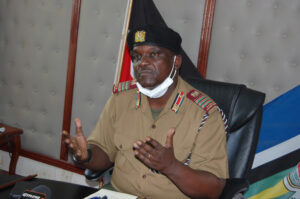 North Eastern regional commissioner Nicodemus Ndalana added that terrorist group now has a donkey unit which they use in ferrying weapons and carrying out attacks with the help of the locals.

“All we want is the support of the locals who we suspect could know what is happening. These terrorists cannot come and plant explosives here without locals knowing it,” Ndalana said.

The series of attacks by the terrorists have also affected education in the region forcing tens of teachers who are non-locals to flee Garissa which has borne the brunt of heinous attacks from the Somalia based militants. The dreaded insurgents are also fond of planting explosives on the routes frequented by Kenyan security forces.

Kenya Insights allows guest blogging, if you want to be published on Kenya’s most authoritative and accurate blog, have an expose, news TIPS, story angles, human interest stories, drop us an email on tips.kenyainsights@gmail.com or via Telegram
Related Topics:A shabaab attacksGarissa County insecurityNorth Eastern regional commissioner Nicodemus Ndalana
Up Next