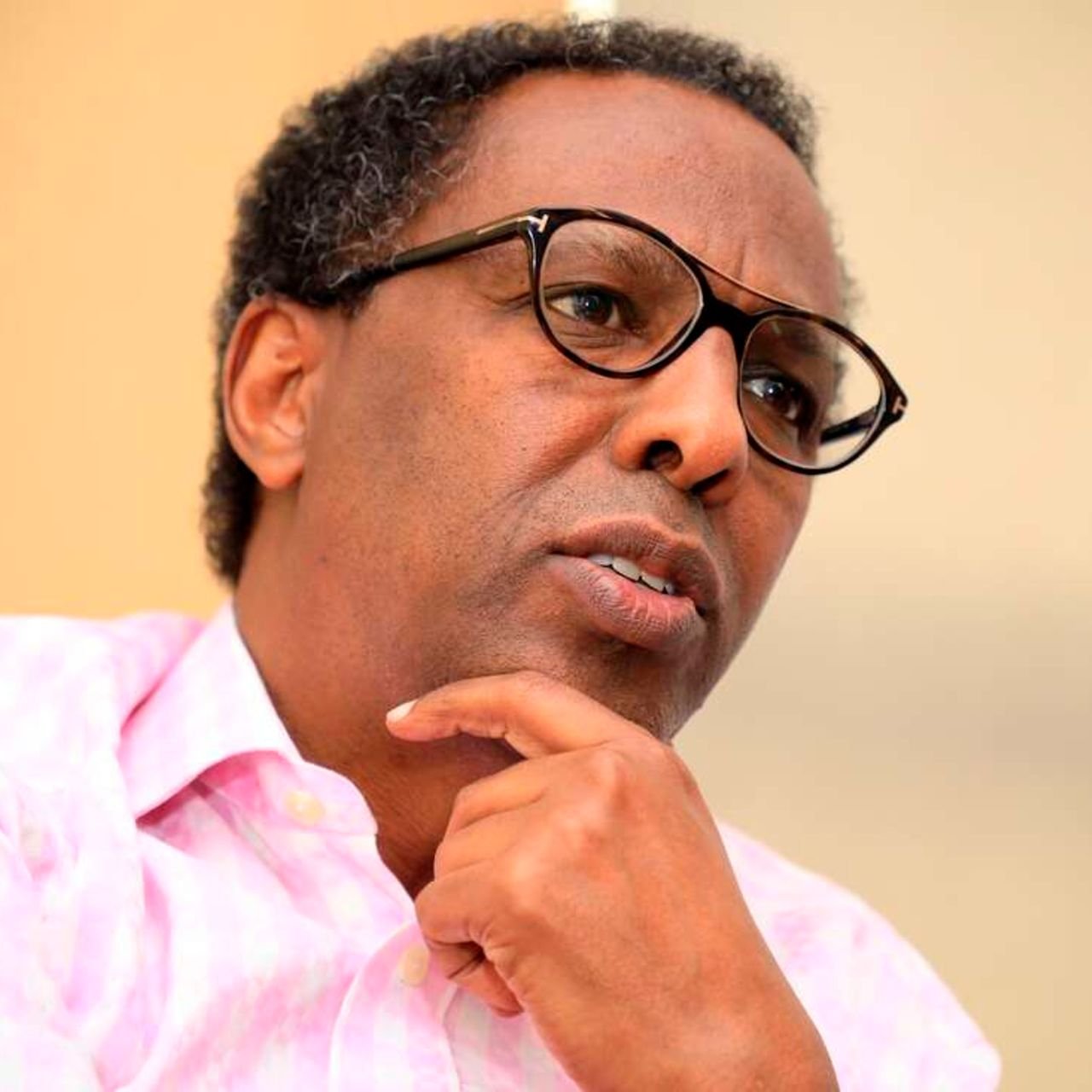 Arguably one of the most powerful figures in the judiciary, Ahmednasir Abdulahi aka Grandmullah known for not holding back his thoughts, is seen to command so much power and authority. For time, many have speculated that he’s an national intelligence asset.

For a neighbor to the Deputy President Ruto in Karen, Ahmednasir who holds stakes in banking, media away from his law firm, he’s one of the top richest lawyers in the country.

His source of wealth has been a major center of speculation with most allegations that he launder money for pirates from his native Somalis accusation that he has severally denied but numerously used by critics to hammer him. It’s in this breath that he opened up on his source of wealth and betrayal by Gichangi.

Below is an excerpt from the Sunday Nation interview:

A lot has been said about your wealth and its source. What can you say about this?

I travelled with them throughout the country when the commission was holding its sittings. (Michael) Gichangi, who was then the director general of the National Intelligence Services (NIS) knew me personally because we met so many times along with his top people. They gave us classified information. He is someone who knows me.

When I was elected to the JSC, for his own reasons, he made up his mind that I should not be approved by parliament. During the vetting, which should not have been there anyway for elected members and that is the law today, my candidature got bogged down in parliament. One day I asked Caroli (Omondi, then the Prime Minister’s Chief of Staff) why the ODM side was blocking my path to JSC. Karoli called Millie Odhiambo, who was my classmate and was in that committee of parliament that was to vet me and then came back to me to say it was not ODM side that was delaying the process but the PNU side that had a problem with me.

I was told that Gichangi wrote about one paragraph for all the other candidates but did three pages about me. Among the issues he wrote was that Ahmed’s wife has left him, that because of that, he is not a man that can look after his family and, therefore, is not fit for this job. He said my wife was living in Canada. It is in the report. I am not making anything up. That time my wife was on maternity leave after giving birth to our last born twin daughters.

Related Content:  With Speaker Justin Muturi And Aden Duale In Parliament, Kenya Is Yet To See The Worst From The Eccentrics

Then he also said that Ahmed is holding all the money from Somali pirates. That is the director of national intelligence! He said a lot of things. Millie and people who know me said the accusations could not be true.

I just wanted to give you that background, that people propound their own theories. Gichangi did not want me to be in the JSC and came up with many things that were lies. I come from Mandera. I have no godfather. During my early practice, whenever I was paid by a client I would make sure I buy suits, very expensive ones. I know which case has financed which suit. The first time I was paid Sh500,000 by a client, I framed that cheque for some time because that was a lot of money then.

Kenya Insights allows guest blogging, if you want to be published on Kenya’s most authoritative and accurate blog, have an expose, news TIPS, story angles, human interest stories, drop us an email on [email protected] or via Telegram
Related Topics:Ahmednasir AbdullahigrandmullahNIS
Up Next