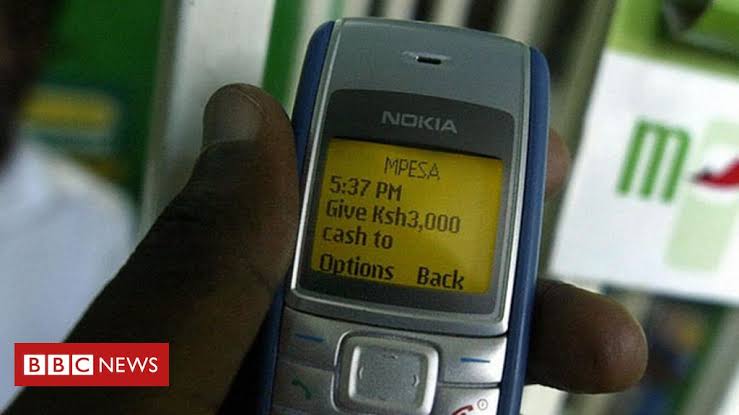 The Betting Control and Licensing Board (BCLB) has suspended 70 M-Pesa pay bill numbers for unlicensed or unauthorised gaming activities run through broadcast channels.

The BCLB tabled the list during a meeting with the National Assembly’s ICT committee which had directed BCLB to prove that the unlicensed gaming activities that are being run on radio and TV stations using playbill numbers issued by telecommunications companies were deactivated.

The BLCB told the committee chaired by Mr William Kisang that it had directed giant telco Safaricom to deactivate the pay bill numbers.

He added that although BCLB had not conducted any study, it was possible that the gaming activities by the media can have harmful impact on the public, especially children.

“The board has on several occasions picked this matter with media houses and has also been working with the Communications Authority (CA) to curb the unauthorised promotions and advertisements,” he said.

Mr Mbugi told the ICT team that the board in collaboration with the CA is reviewing the gaming advertisement guidelines and content to address emerging threats.

The BCLB and the CA acting director-general Mercy Wanjau appeared before the committee to explain the reasons behind the rampant betting and gambling in the broadcast media and its effects to the public.

The committee said unscrupulous operators had infiltrated the gaming sector.

Ms Wanjau told MPs that broadcasters are responsible for advertising material transmitted by their stations and must therefore ensure that all advertisements are legal, honest, decent, truthful, and conform to the rules of fair competition.

Mr Kisang said tasked the two regulators to furnish the committee with further information regarding the list of media outlets, paybill numbers and the period the operators have been running the paybill numbers.

The committee has also asked the regulators to furnish it with details on any taxes avoided or evaded by the operators and the status of the crackdown on unscrupulous operators in the gaming sector across the media.

The ICT committee is seeking to introduce a raft of amendments to the existing gaming and betting law to arrest the runaway emergence of betting and gaming propagated by the broadcast media across the country.

The Committee is now proposing several changes to institute measures that will curb harmful effects on unsuspecting Kenyans.

The committee is collecting stakeholder views involved in regulating the betting and games industry before proposing further amendments to the Gaming Bill, 2019 which is set for Committee Stage in the House.

The Bill has already been approved at the Second Reading and is awaiting consideration at the Committee Stage.