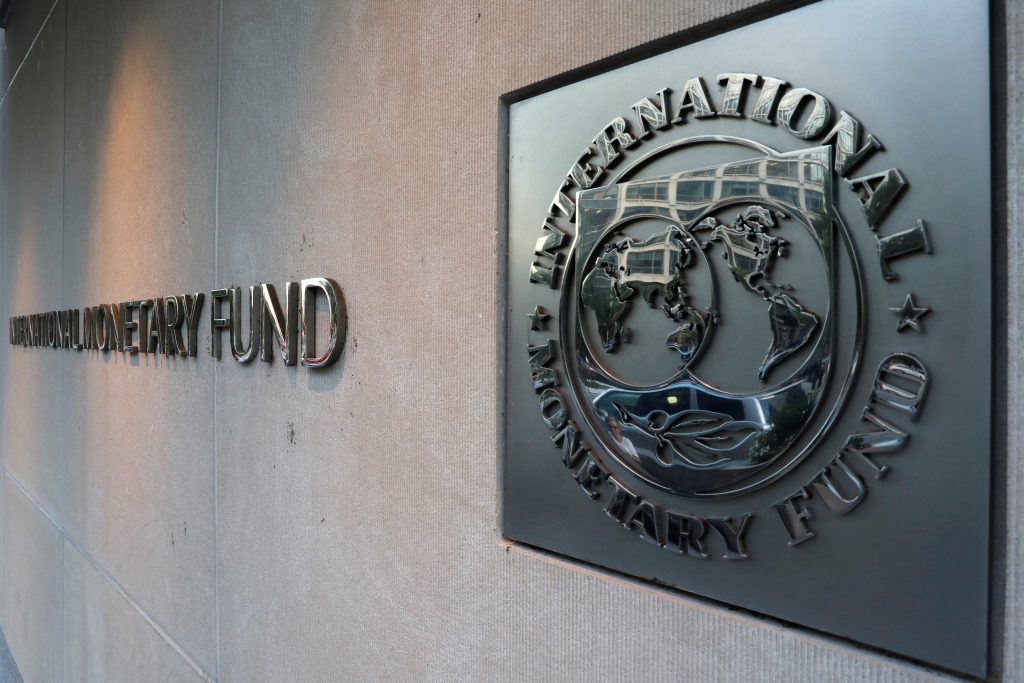 Forgiving poor countries’ debt during a pandemic sounds like the right thing to do. That’s the belief of over 300 global lawmakers, including U.S. Senator Bernie Sanders, who sent a letter to the International Monetary Fund and the World Bank on Wednesday urging them to do just that.

Emerging-market economies unquestionably suffer from too much debt. Non-developed countries’ borrowing hit a record high of almost 170% of GDP in 2018, by one World Bank measure – up 54 percentage points since 2010. That’s before the extra burden from the coronavirus. Most of it is not the cheap debt multilateral institutions provide, either.

Yet that is also why blanket forgiveness from these organizations would be counterproductive. Heavily indebted economies, often those that are managed badly, would get a larger benefit than more prudent ones – regardless of need – setting a risky precedent.

And while the IMF and World Bank have offered forgiveness on occasion in the past 20-odd years, this usually involved a multi-step process involving oversight. Simply canceling large amounts of debt provides no assurance funds would be redirected to fight Covid-19 or the economic fallout. There would be no accountability.

Moreover, the multilaterals’ member countries and investors, like World Bank bondholders, expect them to lend at interest rates that are far below market. But that’s because they are always supposed to get paid back. Wiping out debt could make their own financing more expensive, reducing lending capacity in the future.

Then there’s a geopolitical elephant in the room. If global institutions forgive debt, remaining creditors are more likely to be repaid. One big lender to many countries is China. Beijing has agreed to postpone bilateral debt payments this year, but its lending is opaque and its huge so-called Belt and Road infrastructure loans may be exempted, according to Council on Foreign Relations experts. IMF Managing Director Kristalina Georgieva and World Bank President David Malpass, a nominee of President Donald Trump, are surely alive to the politics of any move that might favor China.

The IMF reckons emerging markets may need roughly $2.5 trillion to get through the coronavirus crisis. Debt freezes, as agreed by the Group of 20 large economies, for example, make sense, on top of billions in aid. Case-specific forgiveness may also be warranted later. But widespread cancelation is, unfortunately, a bad idea.

Whistleblower Warns That US Doesn’t Have A Vaccine Plan