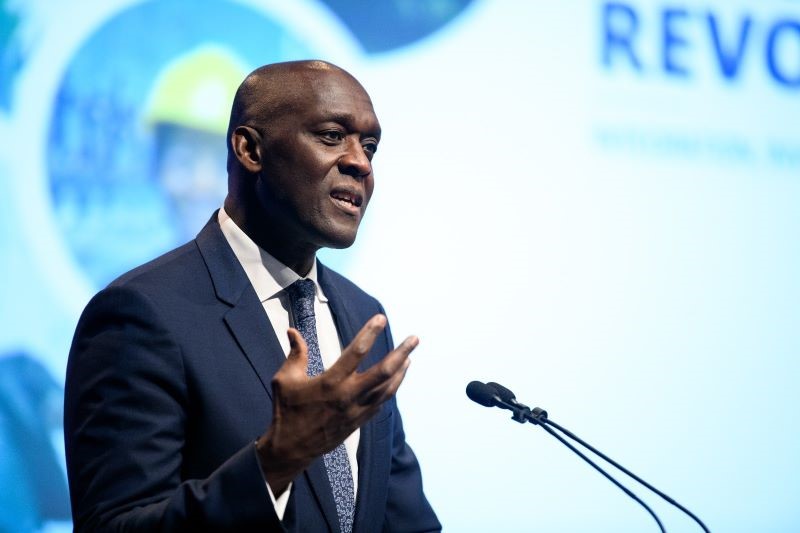 WASHINGTON, February 18, 2021—World Bank Group President David Malpass today announced the appointment of Makhtar Diop as Managing Director and Executive Vice President to head the International Finance Corporation (IFC), an arm of the World Bank Group that advances economic development and improves the lives of people by encouraging growth of the private sector in developing countries.

“Makhtar Diop has deep development and finance experience and a career of energetic leadership and service to developing countries in both public and private sectors,” said Malpass. “Makhtar’s skills at IFC will help the World Bank Group continue our rapid response to the global crisis and help build a green, resilient, inclusive recovery. We need business climates and thriving businesses that attract investment, create jobs and foster the scaling up of low carbon electricity and transportation, clean water, infrastructure, digital services, and the wide range of development success that are key to our mission of poverty reduction and shared prosperity.”

Mr. Diop’s key responsibilities will be to deepen and energize IFC’s 3.0 strategy of proactively creating markets and mobilizing private capital at significant scale; deliver on the IFC capital package policy commitments including increased climate and gender investments and support for FCV countries facing fragility, conflict and violence. He will also strengthen the linkages between IFC, the World Bank, and MIGA, as the World Bank Group accelerates efforts aimed at boosting good development outcomes in client countries.  The IFC 3.0 strategy seeks to help countries create markets and mobilize private capital, including through broadening upstream engagement by getting involved earlier in the project development cycle to create the conditions needed for private sector solutions and investment opportunities. It also aims to expand IFC’s impact in the poorest and most fragile countries, with a goal to more than triple IFC’s annual own-account investments. 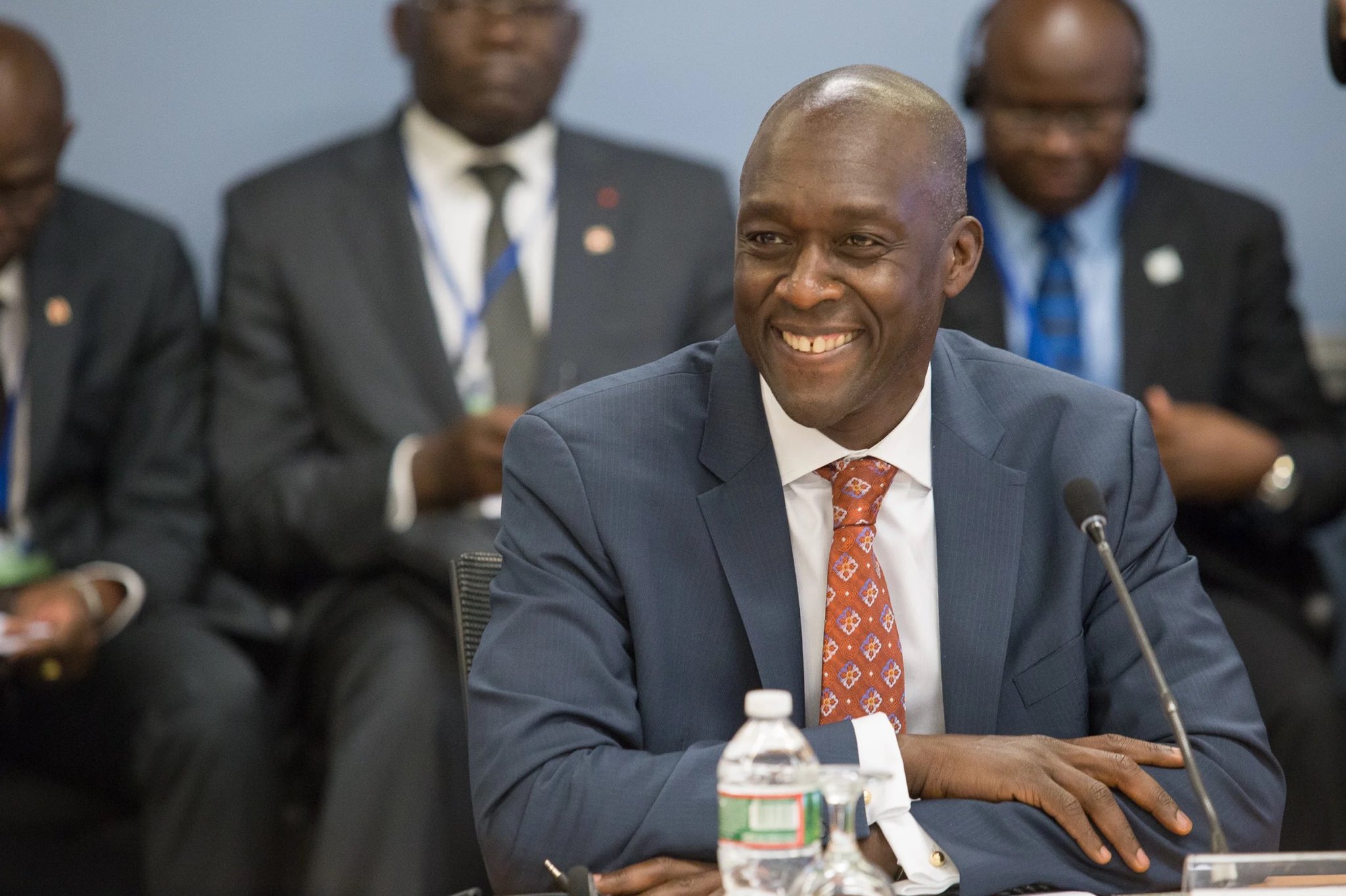 The World Bank names longtime vice president Makhtar Diop to head the International Finance Corp., making him the first African to lead the development lender’s arm for the private sector.

Diop, a Senegalese national and former Minister of Economy and Finance, is currently serving as the World Bank’s Vice President for Infrastructure, where he leads the Bank’s global efforts to build effective infrastructure in developing and emerging markets that supports inclusive and sustainable growth. In this role Diop oversees the Bank’s critical work across energy and transport sectors, digital development, and our efforts to bring more quality infrastructure services to communities through public-private partnerships.

Prior to his current appointment, Diop served for six years as the World Bank’s Vice President for the Africa Region, where he oversaw a major expansion of our work in Africa and the delivery of a record-breaking $70 billion in commitments. A passionate advocate for Africa and sustainable development globally, Diop led efforts aimed at increasing access to affordable and sustainable energy and promoting an enabling environment for innovation and technology adoption.

Diop served twice as a World Bank Country Director — for Brazil and for Kenya, Eritrea, and Somalia. He has a strong grasp of the public/private sector interface, started his career in the banking sector, and has first-hand experience in leading structural reforms in support of the private sector, including in his position as the Minister of Economy and Finance of Senegal. Diop worked as an economist in the International Monetary Fund. And he served as the World Bank Director for Finance, Private Sector & Infrastructure in the Latin America and Caribbean region.

A recognized opinion leader in development, Makhtar has been named one of the 100 most influential Africans in the world. In 2015, he received the prestigious Regents’ Lectureship Award from the University of California, Berkeley. He holds advanced degrees in economics and finance.

This appointment is effective March 1, 2021.

Trump Says He Will Continue Being In US Politics