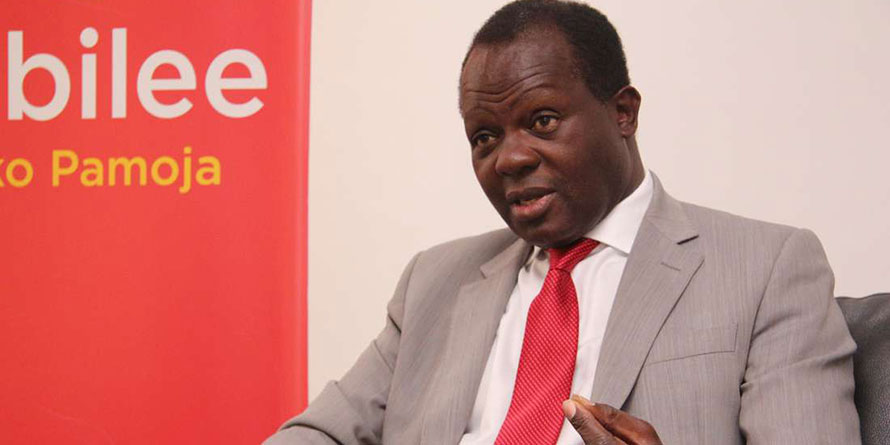 In a petition before the JSC, Mr Tuju accuses High Court judge Mary Kasango of siding with EADB in her handling of the dispute over a Sh1.6 billion debt.

Mr Tuju’s firm, Dari Ltd, was placed under receivership in January over debt owed to EADB, although the politician has appealed the decision.

The JSC petition says that the hurried manner in which the judge has proceeded to hear an application seeking to find Mr Tuju and his children in contempt of court is indicative of bias against Dari and its directors.

Mr Tuju argues that the judge is determined to find the directors in contempt of court on allegations they blocked EADB from taking control of a family property over the Sh1.6 billion debt.

The judge, he says, granted receivers access to his company and heard contempt of court proceedings without granting him and his children an opportunity to be heard.

The politician claims the judge also doubted whether he would comply with a directive of the Court of Appeal requiring Dari to deposit Sh50 million in court as a condition for stopping the bank from auctioning his property.

“The judge seems to have somehow acquired a personal stake in the matter and determined to ensure that we do not have our day in court,” he says.

EADB wanted the court to proceed with an application seeking to have Mr Tuju, his children Yma, Alma and Mano punished for disobeying a court order.

“It is a clear intimidation and a motive to destroy the judicial system of this country,” EADB said through senior counsel Fred Ojiambo in reference to the JSC petition.

The loans were for the construction of Sh100 million two-storey, flat-roofed bungalows sitting on a 20-acre forested land dubbed Entim Sidai and purchase of a 94-year-old bungalow built by a Scottish missionary, Dr Albert Patterson, which currently operates as a high-end restaurant.

But the development of the 12 luxury homes worth Sh1.2 billion has fallen behind schedule, setting the stage for defaults and asset seizures.

Mr Tuju blamed EADB for the delayed construction of the homes after the lender declined to provide additional money for building the luxury houses in breach of the loan agreement.

Mr Tuju accused EADB of disbursing Sh932.7million instead of the agreed Sh943.9 million, adding that the bank had reneged on the plan to offer Sh294 million for building the luxury homes for sale.