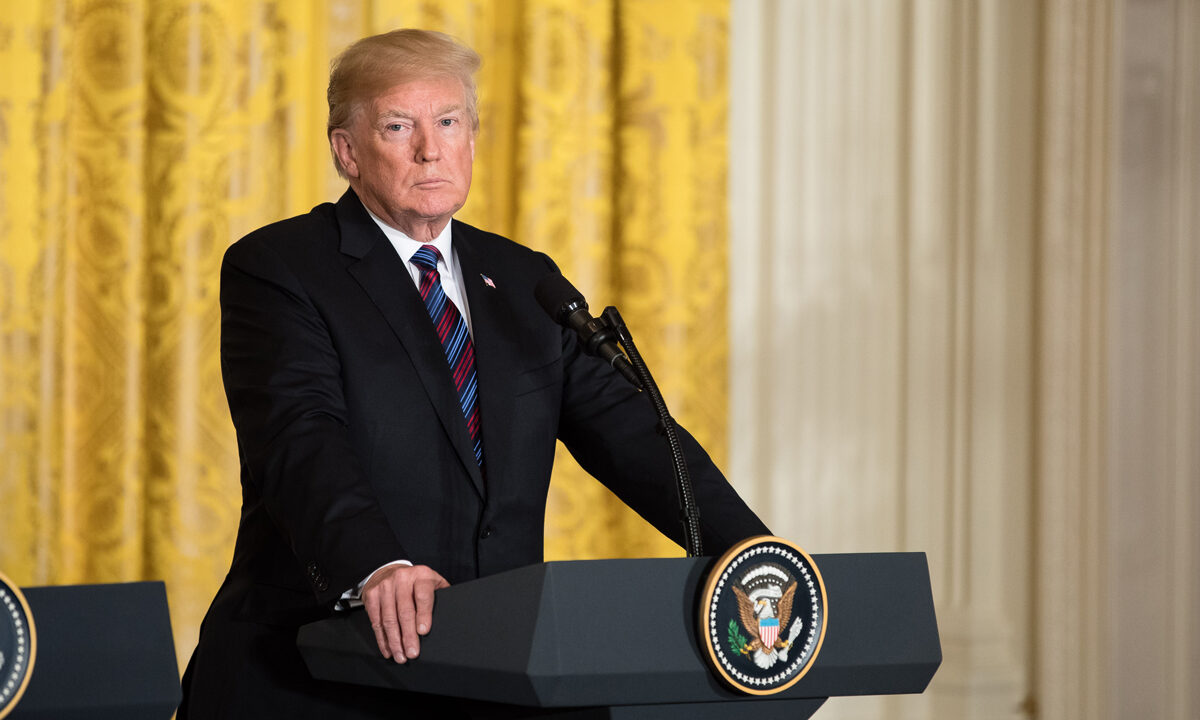 Vance’s office obtained the returns after the Supreme Court on Monday rejected a last-ditch bid by Trump’s lawyers to block the release of the records.

The prosecutor is investigating hush payments made to two women who allege they had affairs with Trump and possible fraud.

Vance, a Democrat, fought for over a year to obtain the eight years of returns.
He issued a subpoena to Trump’s accountants Mazars USA in August 2019 ordering the company to furnish documents stretching back to 2011.

But the state-level investigation is also now examining possible allegations of tax evasion, and insurance and bank fraud.

Trump, who left the White House last month, called the investigation “a continuation of the greatest political witch hunt in the history of our country.”

US presidents are not required by law to release details of their personal finances but every US leader since Richard Nixon has done so. Trump repeatedly said he would release them pending an audit but ultimately broke with the tradition.

Vance’s investigators have interviewed Trump’s former personal lawyer Michael Cohen, who received a three-year prison term after admitting making hush payments to the two women. The ex-lawyer had testified to Congress that Trump and his company artificially inflated and devalued the worth of their assets to both obtain bank loans and reduce their taxes.

If Trump were charged and convicted he could face a possible jail term. Unlike federal offenses, state crimes are not subject to presidential pardons.

Investigators also recently interviewed employees of Deutsche Bank, which has long backed the former president and the Trump Organization, US media reported. They spoke to staff at Trump’s insurance broker Aon, too.

Vance’s investigation is taking place behind closed doors in front of a Grand Jury.
It is unclear if and when it will lead to a prosecution, which would be the first of a former US president.

In July, the Supreme Court rejected Trump’s argument that as a sitting president he was immune from prosecution.

Trump’s lawyers then challenged the scope of the requested documents, saying it was too broad.

Thousands Of US Army Members Are Refusing COVID-19 Vaccine