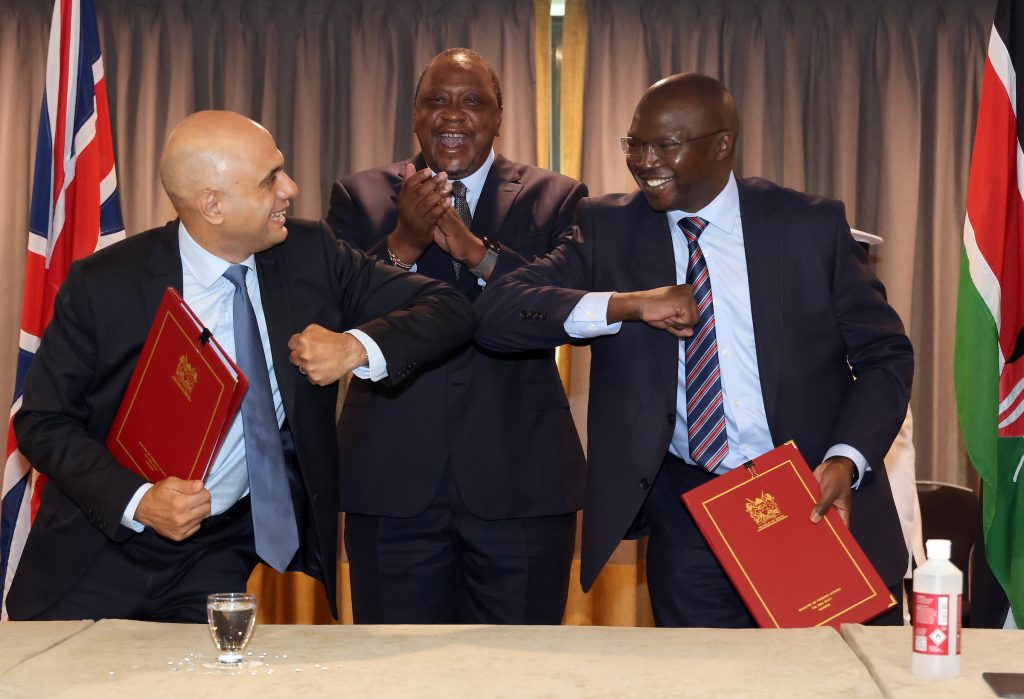 UK government has reassured that Kenyan nurses going to work in the UK under a new NHS scheme will see their salaries paid to them “directly” and will not be required to give a percentage to the Kenyan government.

The news follows concerns raised around a new deal between the two nations’ governments which will see unemployed nurses and health workers in Kenya given a “special route” to work in the NHS for a fixed period.

Nation, had reported that the Government of Kenya would receive a percentage of the wages earned by these nurses. But this has now been refuted by the UK Government.

In a statement for Nursing Times, a Department of Health and Social Care spokesperson said: “The Government of Kenya will not receive any money from the salaries of Kenyan nurses working in the NHS.

“Under the agreement between the UK and Kenya, nurses will be employed by NHS trusts under individual contracts and their salaries will be paid directly to them.”

Speaking to Nursing Times on Tuesday, chief executive of the International Council of Nurses, Howard Catton, said that although he had not seen the finer details of the arrangement, he had some potential concerns.

For example, Mr Catton said there was a need to uncover why nurses in Kenya were unemployed in the first place and to work to ensure there were enough funded nursing positions in the country to meet demand.

Kenya Insights allows guest blogging, if you want to be published on Kenya’s most authoritative and accurate blog, have an expose, news TIPS, story angles, human interest stories, drop us an email on [email protected] or via Telegram
Related Content:  Pastor Who Defiled And Impregnated His Two Teen Children Sentenced To 140 Years In Jail
Related Topics:
Up Next