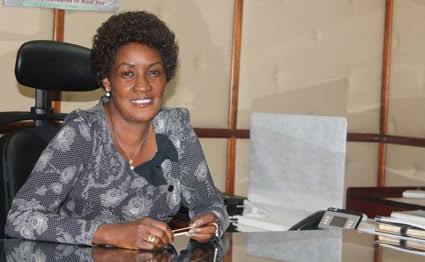 Ahead of next month’s release of Sh11 billion under the final phase of 2017-2021 collective bargaining agreement (CBA), The Teachers Service Commission (TSC) has ordered a recount of headteachers, their deputies and senior teachers .

This is after it emerged that country directors provided wrong information to the TSC ahead of the implementation of the Sh54 billion CBA for school administrators in July 2017.

“It has been established that some of you provided inaccurate and misleading data leading to erroneous conversion,” the TSC boss said.

“Classroom teachers were converted to grades exclusively reserved for institutional administrators, teachers serving as deputy or senior teachers were wrongly captured as head teachers while in other instances, staffing levels in terms of required administrators in a school exceeded the optimum establishment contrary to the established norms,” reads the circular by Mrs Macharia.

Close to 100,000 principals, their deputies, headteachers and senior teachers will get a pay rise in July. In a circular dated June 3, Mrs Macharia said before the implementation of the current CBA on July 1, 2017 county directors were instructed to validate the data for institutional administrators who were on duty as at June 30 2017.

Kenya Insights allows guest blogging, if you want to be published on Kenya’s most authoritative and accurate blog, have an expose, news TIPS, story angles, human interest stories, drop us an email on [email protected] or via Telegram
Related Content:  USAID, Global Fund Threaten To Withdraw Sh400B Donor Funding If KEMSA Scandal Is Not Checked
Related Topics:
Up Next

A Vote For Kenya Is A Vote For Global Peace, President Kenyatta Says As He Makes Final Pitch For UN Security Council Seat