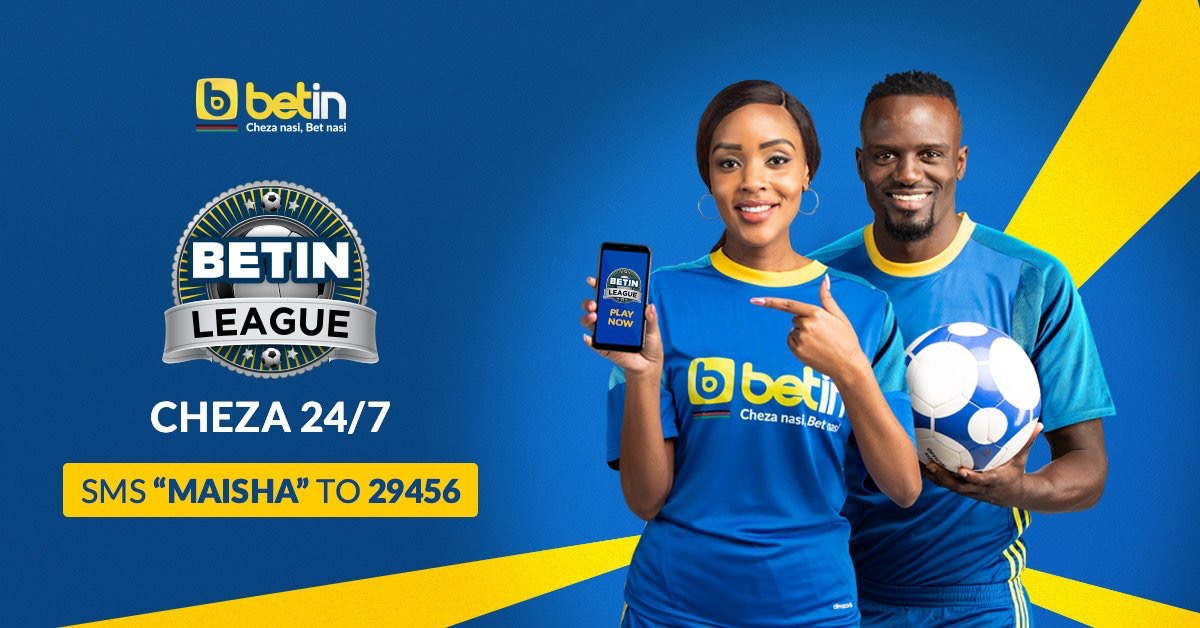 For long betting firms in Kenya has been making billions in a not tightly regulated industry. The doors had been left open that anyone with dirty money would troop to Kenya to launder their cash and if it’s not in real estate, gambling gave a soft avenue.

It is now emerging that despite making billions in profits, the firms have been withholding taxes prompting the tax collector to knock at their doors. It’s also alleged that for long the firms have been conspiring with old guard KRA commissioners to evade paying tax until the locks were changed and not its hell.

Gamblers have over the weeks complaining about not being able to withdraw their winnings from the portal as it has been. While Betin has been giving its clients excuses like their system being down, the truth has never really been said.

Fact is Reports indicate that Betin has accrued Sh11B taxes. KRA had written notices to Safaricom and their respective banks demanding for the billions accrued in taxes while Safaricom has frozen the accounts of the operator following KRA’s move.

Betin paid its clients via Safaricom Paybill Number which they also use to deposit their bets. What this means Betin can’t pay you anything even if you win for the simple reason that their accounts have been frozen and have no money in plain terms.

All their operations have been stopped effectively as they have nothing to work with. So until the firm sorts out the tax issue, things will remain as they’re. In the worst case that they fail to pay and are bundled out of market, your money could be swallowed of the authorities don’t jump in to ensure all refunds are made.

Until then it’s a wait and see as Betin Kenya has filed a petition in Court challenging Kenya Revenue Authority’s demands of Sh11 billion accrued taxes from the betting company.

In its petition, the firm argues that the decision to demand the funds owed to the taxman will have an impact on their business and result to huge losses as the firm would be unable to conduct its basic operations like salaries payment and payment of money to suppliers and other service providers.

Terms must not be softened for foreign firms that come in to dupe the system, making billions and not paying taxes and stashing in tax havens.