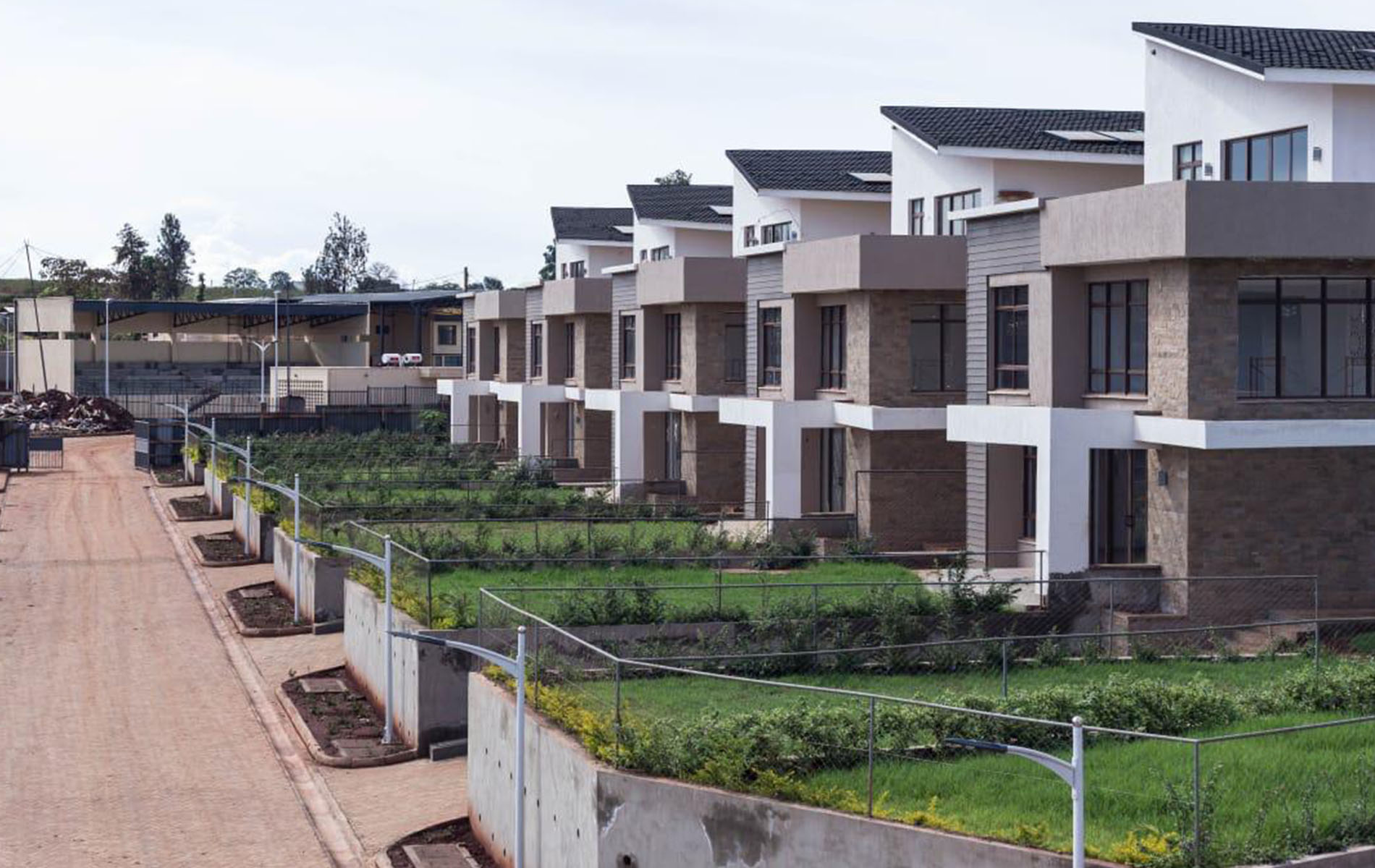 Landlords now want full access to information on where tenants work among other supporting documents to prove loss of income if they are to allow them to continue staying in their premises. This is aimed at weeding out tenants who use the Covid-19 pandemic as an excuse to delay rent payments – especially for residential houses – yet have steady paychecks. Ephraim Murigo, the Urban Tenants Association of Kenya secretary general, said they have formed a team to investigate tenants’ claims of loss of income. The lobby has also advised the government to set up a committee in counties to counter-check those who have registered their inability to pay rent.

“We want to avoid the situation where tenants have taken advantage of the pandemic not to pay rent yet they are able,” he said. “Is it fair that a tenant whose rent is Sh15,000 to say he is unable to pay yet he drives a big car every day. It is good to check if what we are doing to our landlords is fair,” Murigo said. “Where does this tenant work? Do we have information that he has been affected? We need to have a team to investigate so that we don’t classify all tenants as vulnerable,” he added. The demands follow a recent report by the Kenya National Bureau of Statistics (KNBS) showing that 30 per cent of Kenyan households were unable to pay their April rent on time while less than 10 per cent of landlords were yet to offer rent relief. KNBS attributed the failure to pay April rent to reduced income or earnings, temporary loss of job, and delay in income.

Up to a million Kenyans have lost their jobs between January and March, with the unemployment rate standing at 13.7 per cent as of March this year, from a rate of 12.4 per cent in December 2019 according to KNBS data. Mr Murigo, who was speaking at a virtual forum on KTN News on Tuesday night said tenants employed by the government were getting their salaries and had no reason to delay rent. He promised to bear with those in the hospitality industry – where thousands of jobs have been lost. The lobby boss noted that tenants should now be able to demonstrate in writing why they can’t pay rent and asked landlords to also determine payment ability from track records pre-Covid 19 and be judged with rent distress history.“Landlords should consider the experiences of various tenants and see if, before the coronavirus, they were paying properly without delays,” he said.

“More than 40 per cent of the Kenyan tenants are unable to pay rent today and this leaves the landlord wondering what to do. We need to build a systematic way of dealing with Covid-19 … we believe with time, thing will run properly,” Murigo said. Sakina Hassanali, HassConsult head of development consulting, said landlords were still lenient through rent reliefs and deferring payments. He urged parties to strike a balance. “Landlords are doing as much as possible to be lenient, they know that replacing a tenant is not always the better option,” she said. “Others cases, especially in commercial properties are deferring payments so when businesses go back online again can backtrack payments”Some landlords, especially in low-income areas, have resorted to crude methods including removing doors and roofs in attempts to recover rent arrears.

Henry Ochieng, Kenya Association of Residents Alliance chief executive, concurred with Murigo, noting that the Covid-19 pandemic would have a negative impact on the real estate sector. “We are looking at a situation where we are going to have a depressed sector because the various parties involved are not able to meet their obligations,” he said. Ms Hassanali was optimistic that there would be “stabilisation” for pricey long-term properties that are insulated from short-term economic shocks while rentals would be greatly affected. The panellists rooted for “urgent measures” to address the rent crisis. “Unless something is done, more people will have difficulties paying rent. Tenants are now at the mercy of landlords. We should balance protecting landlords from revenue loss and tenants from homelessness,” Ochieng said. In a Bill meant to cushion Kenyans during the coronavirus pandemic, Nairobi Senator Johnson Sakaja’s proposed measures on how tenants and landlords will strike rent agreements.

Mr Murigo, however, observed that the 14 per cent Value Added Tax for rental tax for the commercial property should have been cut to less than ten per cent to enable landlords to give rent relief. “These rental taxes come from tenants. The government should have slashed it to even less than 10 per cent,” he said. The panelists also railed against the high rental prices in some areas especially Nairobi estates, terming it “skewed.” Some landlords have taken advantage of the huge demand for houses in some areas and overcharge rent. The capital city’s land prices also remain high.The rent crisis has also brought up the struggle for home ownership among many working-class Kenyans. Owning a house is very expensive. The country’s mortgages remain expensive with Central Bank of Kenya (CBK) data showing that default on mortgages increased by 41 per cent in the year to December 2018 to Sh38.1 billion from Sh27.3 billion in 2017. Real estate sector analysts, however, want the financial industry to re-look at mortgage offerings which in developed countries help a majority of people own homes. The cost of servicing the mortgages is high and is accessible to very few people with less than 30,000 mortgage homes in Kenya, according to official data.Off-plan housing, a novel idea of home ownership, has been loaded with tales of con schemes shattering many Kenyans’ dreams of owning houses.

Related Content:  Oil Companies Want US To Pressure Kenya To Loosen Strict Stance On Plastics
Kenya Insights allows guest blogging, if you want to be published on Kenya’s most authoritative and accurate blog, have an expose, news TIPS, story angles, human interest stories, drop us an email on [email protected] or via Telegram
Related Topics:
Up Next