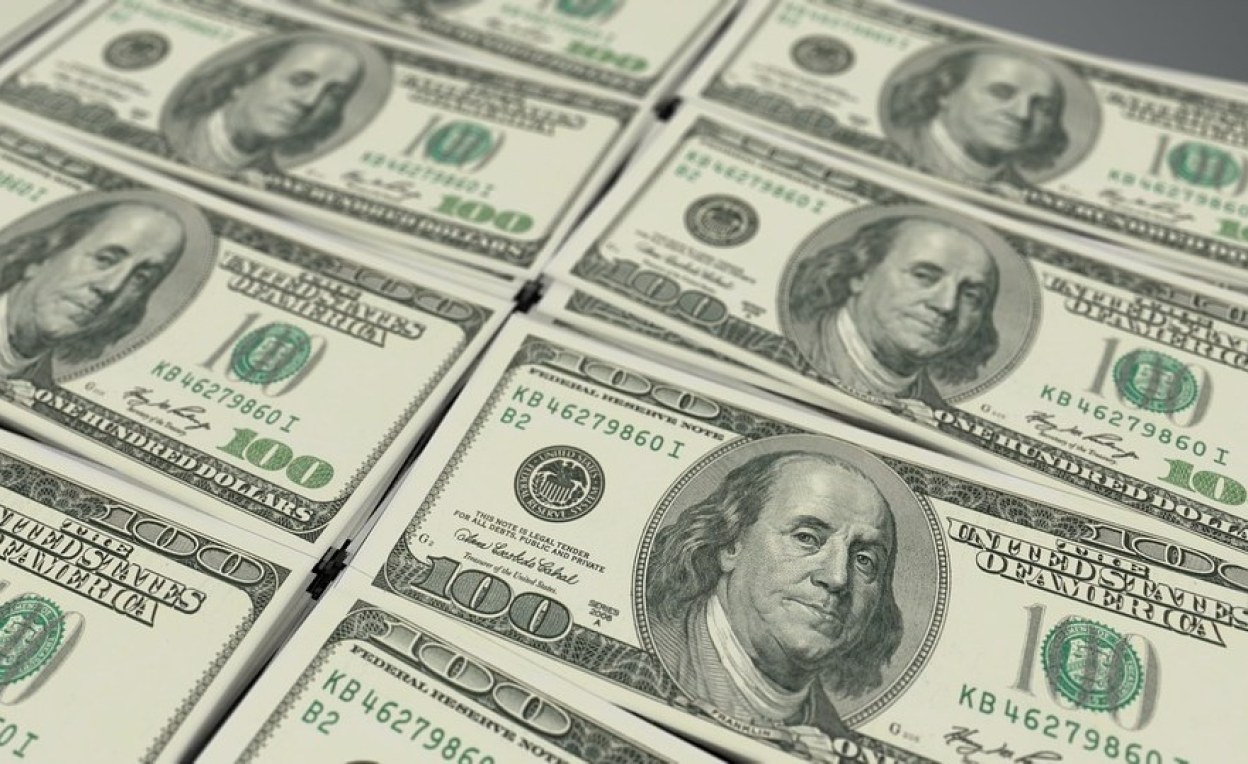 Switzerland’s public prosecutors froze seven accounts of Carlos Manuel de São Vicente and family members in December 2018 on suspicions of money laundering, according to news website Gotham City, which first reported the news. It is one of the largest amounts of money frozen by the Alpine nation. The freezing order on six of the accounts has since been lifted.

Swiss criminal proceedings are highly secretive and details of the investigation and order have only now been made public.

“My client strongly refutes the charges against himself,” Vicente’s Swiss lawyer, Clara Poglia, told the International Consortium of Investigative Journalists. “He confirms that he has always acted according to the law as it will be demonstrated in the frame of the criminal proceedings. He considers in addition that any publication related to these proceedings violates the principle of presumption of innocence as well as his personal rights.”

Vicente, a Portuguese-Angolan citizen, is the former chairman and CEO of AAA Seguros. Under a 2001 presidential decree signed byJosé Eduardo dos Santos, the company received a lucrative government monopoly to insure oil sector activity in the natural resource-rich Southern African nation, Gotham City reported. AAA Seguros, which was partly owned by the national oil company, Sonangol, was dissolved in 2020.

Vicente is also the husband of Irene Alexandra da Silva Neto, a former member of parliament and vice-minister in the administration of Jose Eduardo dos Santos. Da Silva Neto is also the daughter of Angola’s first president, António Agostinho Neto.

Swiss authorities allege that between 2012 and 2019 Vicente transferred almost $900 million from the insurance company to personal accounts. The case began in 2018 when the former chairman’s bank, SYZ, alerted Swiss authorities to a $213 million transfer, according to court documents. 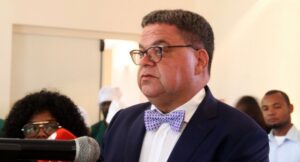 Carlos Manuel de São Vicente, the former CEO of a company with a lucrative government monopoly to insure Angola’s oil sector, had his bank accounts frozen on suspicions of money laundering.

“It was […] unusual for the CEO and chairman of the board of directors, even though he enjoyed, as in the present case, a power of individual representation of the company, to have in his favor funds belonging to a company, even more so, to an insurance company regulated by the State,” prosecutors wrote.

Vicente told Swiss authorities that the $213 million was a partial reimbursement for loans. The Swiss court noted that the contracts used to justify Vicente’s claim were created after the money transfers and only upon the bank’s request for more information, according to Gotham City.

Prosecutors also were alerted when Vicente asked SYZ, a private wealth and asset management specialist, to transfer “the entirety of his personal account” to Singapore. The court decision does not say if the transfer happened. The Angolan economist told the bank that he gave the order because he was dissatisfied with Geneva’s management of his account.

Vicente’s lawyers told the Swiss court that he faces no charges in Angola and that no AAA Seguros shareholders, including Sonangol, have complained about the management of the company. Angola has not responded to a Swiss request for legal assistance, according to court documents.