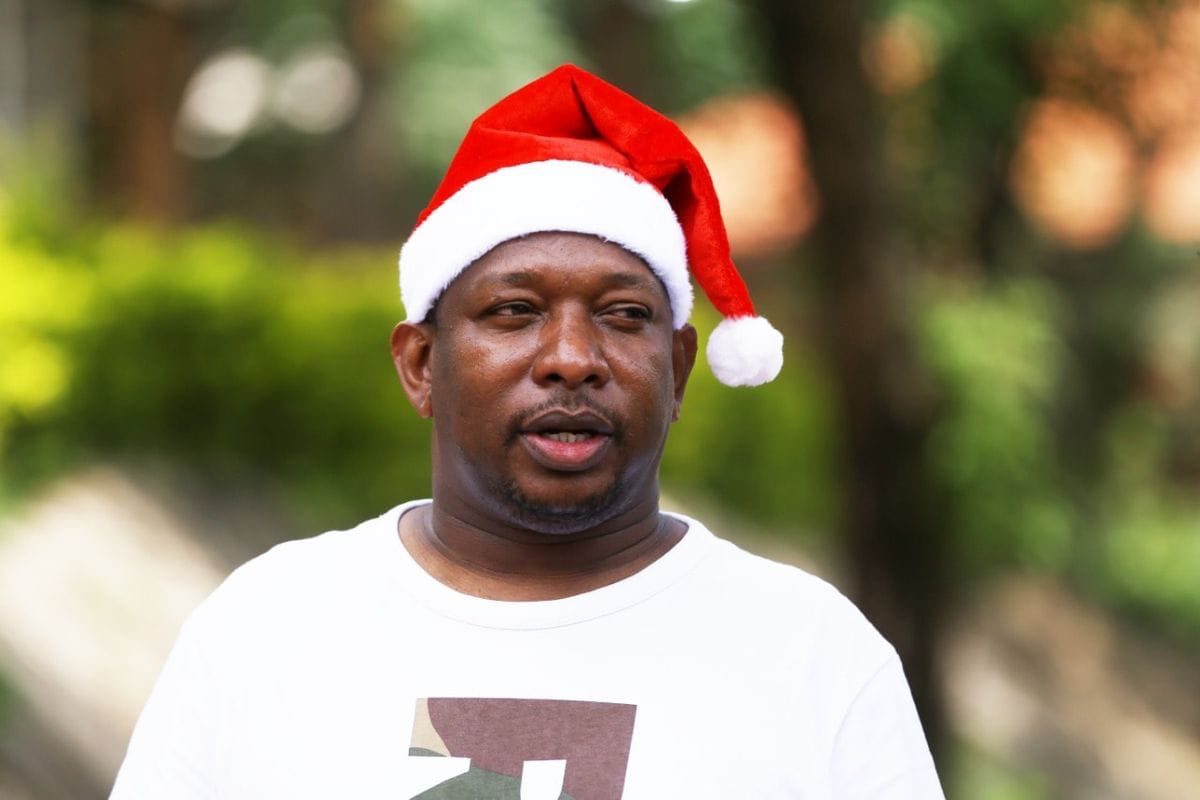 Ousted Nairobi Governor Mike Sonko appears to be coming to the reality that his life in politics could’ve screeched to an halt. His entrance into politics was so and so was his ouster.

The once arrogant and power drunk governor was humbled by circumstances. The county assembly impeached him based on corruption and misuse of office allegations. This impeachment would then be later stamped by the divided senate.

Many people had expected the Governor to challenge the senate’s decision in court but he appears not to be taking that direction. While breaking his silence, Sonko termed his impeachment as a beach of law, he roped in the speaker Lusaka whom he says was under duress control of high powers to ensure the motion sailed through. “My good friend the Speaker of Senate Ken Lusaka told me he was under instructions from State to breach the law in presiding over my impeachment because he was scared of the carcinogenic wheelbarrow scandal being brought back when he was the Governor of Bungoma. Some of my former colleagues in the Senate had to sacrifice me coz of the party political pressure from their Party Bosses who personally called them one by one to impeach me because I was not born in Statehouse and my father was not President nor Prime Minister and vice president as well.” Sonko said.

As I said before, there is life after politics, and I am excited to go back to my life and to be with the ordinary people who have been supporting me all my political life. https://t.co/4wYWnKXpbZ pic.twitter.com/QjVq4Cgfmg

He went ahead and alleged that Sh2M money was offered to facilitate his impeachment, “During the voting exercise Ksh 2 Million was offered by state for Christmas so that the law can be breached.” He said.

Sonko also took jabs at Senator Sakaja who didn’t vote for or against his ouster. The Senator has been mentioned as one of the beneficiaries of the Kemsa looting, a company associated to the politician was awarded Sh900M COVID-19 supply contract. “To my my beautiful wife Primrose and daughter Saumu whose names were dragged into this mess while the trip was state approved continue to be strong women, you have never done any business with the County of Nairobi or won yourselves tenders with the Kemsa in the Covid Billionaires scandal to enrich yourselves or our family.” He said in subliminal attack directed at Sakaja.

“As I said before, there is life after politics, and I am excited to go back to my life and to be with the ordinary people who have been supporting me all my political life.”

“Today I have been allegedly impeached by a few Senators, but I have not been impeached by the people of Nairobi and Kenyans at large, God has not impeached me as well and I know He has better plans for me. Everything happens for a reason. I Have faith in God. I will walk with him to the end of this journey.”

“To all my people and supporters who have been believing and standing with me throughout my 10 years political journey, I encourage you to promise yourself, no matter how hard it gets, do not give up on your dreams, no matter what happened or happens to me, I will stand with you and I will continue supporting you whenever you are in need.”