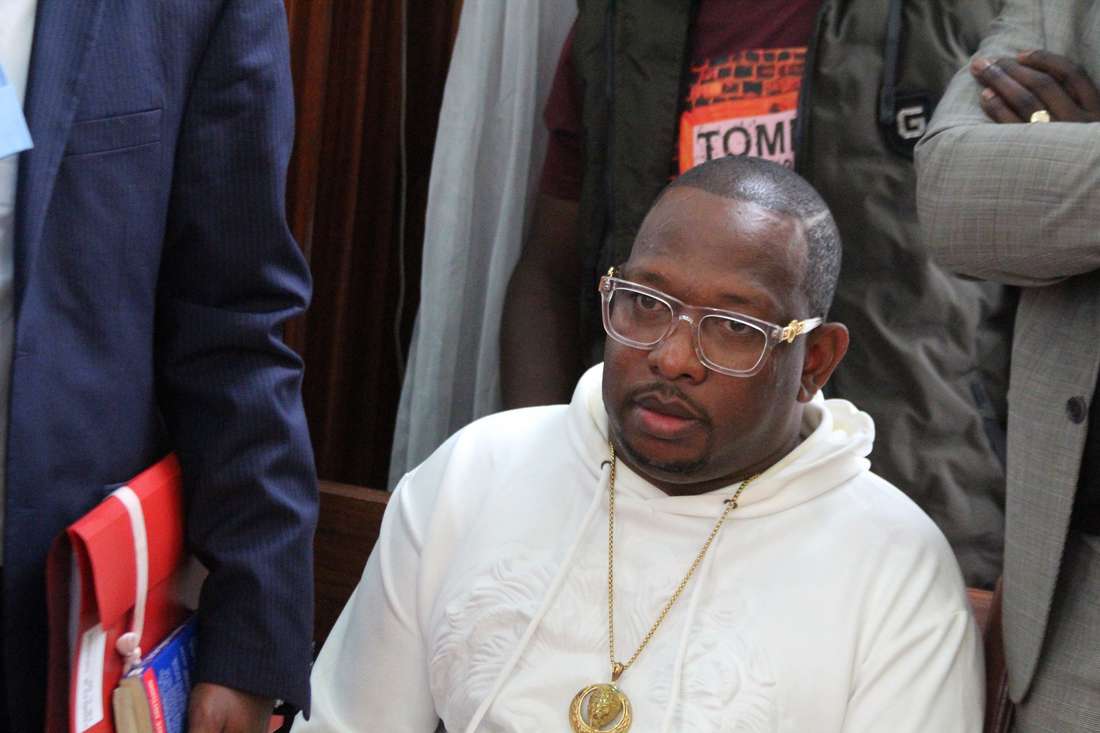 Nairobi Governor Mike Sonko finally impeached over allegations of gross misconduct and abuse of office with 88 out of 122 MCAs supporting.

The votes surpassed the 42 quorum to pass the motion.

There were only 58 MCAs in the chamber when minority leader Michael Ogada moved the impeachment motion. The speaker Benson Mutura allowed for virtual voting and that’s how the threshold was attained.

57 MCAs allied to Sonko have been holed up in Kwale, they were taken to the coastal town in a bid to block the house from attaining the two thirds of the assembly to impeach.

The motion sailed through even as Justice James Rika recused himself from a case in which lawyers representing the Nairobi County assembly are seeking to have orders staying the proposed impeachment of Nairobi Governor dismissed.

Governor Sonko’s lawyer Harrison Kinyanjui has however questioned Justice Rika’s recusal, vowing to lodge a complaint against the judge at the Judicial Service Commission.

It remains unclear whether the impeachment holds any validity since the assembly convened against the court order staying the impeachment of Sonko which expires on Thursday midnight.

At the same time, MCAs allied to Sonko who had retreated to Kwale with the governor ahead of the vote cried foul that they had been logged into the county assembly voting system without their consent.

Their absence was aimed at derailing the motion to ensure it does not meet the two-thirds majority threshold.

The house has adjourned until February 9, 2021.

Kenya Insights allows guest blogging, if you want to be published on Kenya’s most authoritative and accurate blog, have an expose, news, story angles, human interest stories, drop us an email on tips.kenyainsights@gmail.com or via Telegram
Related Content:  Male Birth Control Pill Has Been For The First Time Declared Effective And Safe For Human Use
Related Topics:
Up Next