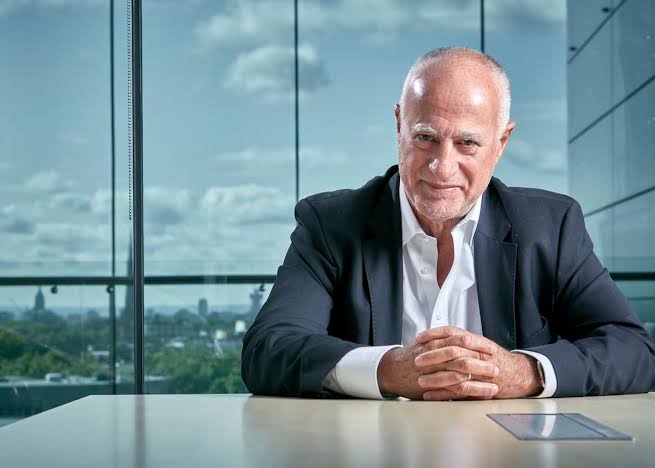 The loyalty awards which accumulate as tied-up revenue for the telco has dropped in March 2019 pointing to increased redeeming by customers.

The loyalty rewards scheme was introduced in 2017, customers accumulate points then redeem them once the points reach a constant amount specified for different products.

Just like airtime purchased by the customers, the points are accounted for as deferred income in the telecommunications books until the customer uses (redeems) them for airtime, sms or other merchandise

The unclaimed loyalty awards had risen up-to sh4 billion by March 2018. The points are accumulated by buying airtime with a customer earning one point for every Sh10 used.

The telco has stated the drop comes after they decided to extend redemption options to other products by partnering with other companies like redeeming air tickets, shopping, fueling.e.t.c rather than restricting the redemption to its own products, the company has also credited aggressive marketing as an additional reason.

“Customers now have more options and last financial year we did a lot more in publicizing these options,” said Safaricom.

Kenya Insights allows guest blogging, if you want to be published on Kenya’s most authoritative and accurate blog, have an expose, news TIPS, story angles, human interest stories, drop us an email on [email protected] or via Telegram
Related Content:  United States AT$T Communications Rolls Out 5+ Network Coverage
Related Topics:
Up Next