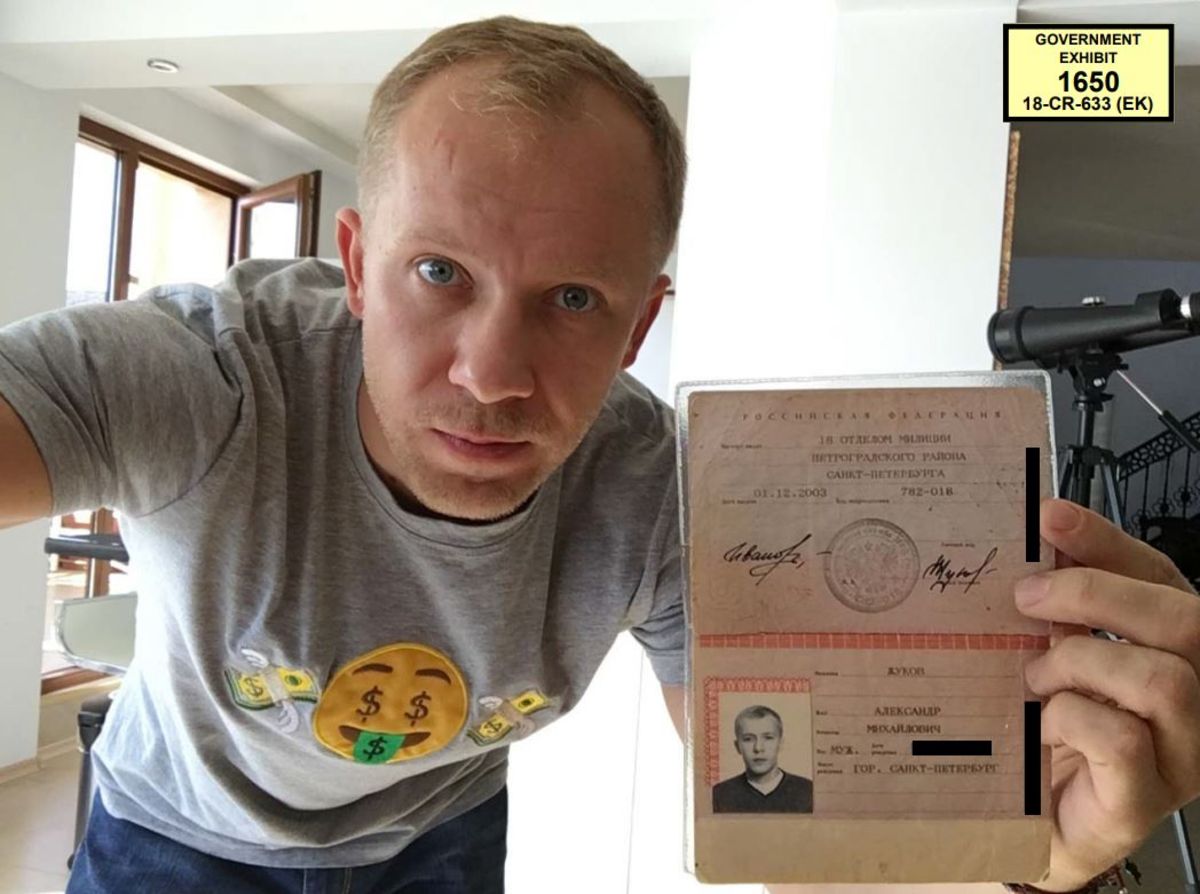 A Russian national was convicted of U.S. charges that he used a bot farm and rented servers to fake internet traffic at media sites, leading companies to pay inflated advertising rates.

Aleksandr Zhukov, 41, was the mastermind of a scheme known as Methbot in which 1,900 servers were employed to create millions of phony online ad views at websites including those of the New York Times and the Wall Street Journal, prosecutors said. Zhukov earned $7 million running the racket and funneled the money into offshore banks around the world, according to the U.S., which cited a text in which he described himself the “King of fraud.”

Jurors in federal court in Brooklyn, New York, returned the verdict on Friday.

Companies such as PepsiCo, charities and other advertisers were charged inflated rates only for digital robots to “watch” their ads, the U.S. said. In effect, Zhukov and co-conspirators in Russian and Kazakhstan corrupted the complex, vulnerable ecosystem of online advertising by using rented servers in Dallas and Amsterdam to circumvent fraud protections and simulate the online activity of millions of people viewing online advertisements, prosecutors said.

Zhukov took the stand during the three-week trial, claiming he never misled anyone and figured he was only giving the industry what it wanted — a way to cheaply, if artificially, boost site traffic.

“There was nothing to conceal,” he testified. “Why to lie to them if we have bot traffic? Why to lie, try to sell it as human if it’s bot? We were making business. We are not making scam or fraud.”

Related Content:  Next Series Of iPhone To Have Touchscreen Keyboards You Can Feel

Zhukov was arrested in Bulgaria in 2018 and extradited to New York. He was charged with wire fraud conspiracy, wire fraud, money-laundering conspiracy and engaging in monetary transactions involving property derived from unlawful activity.