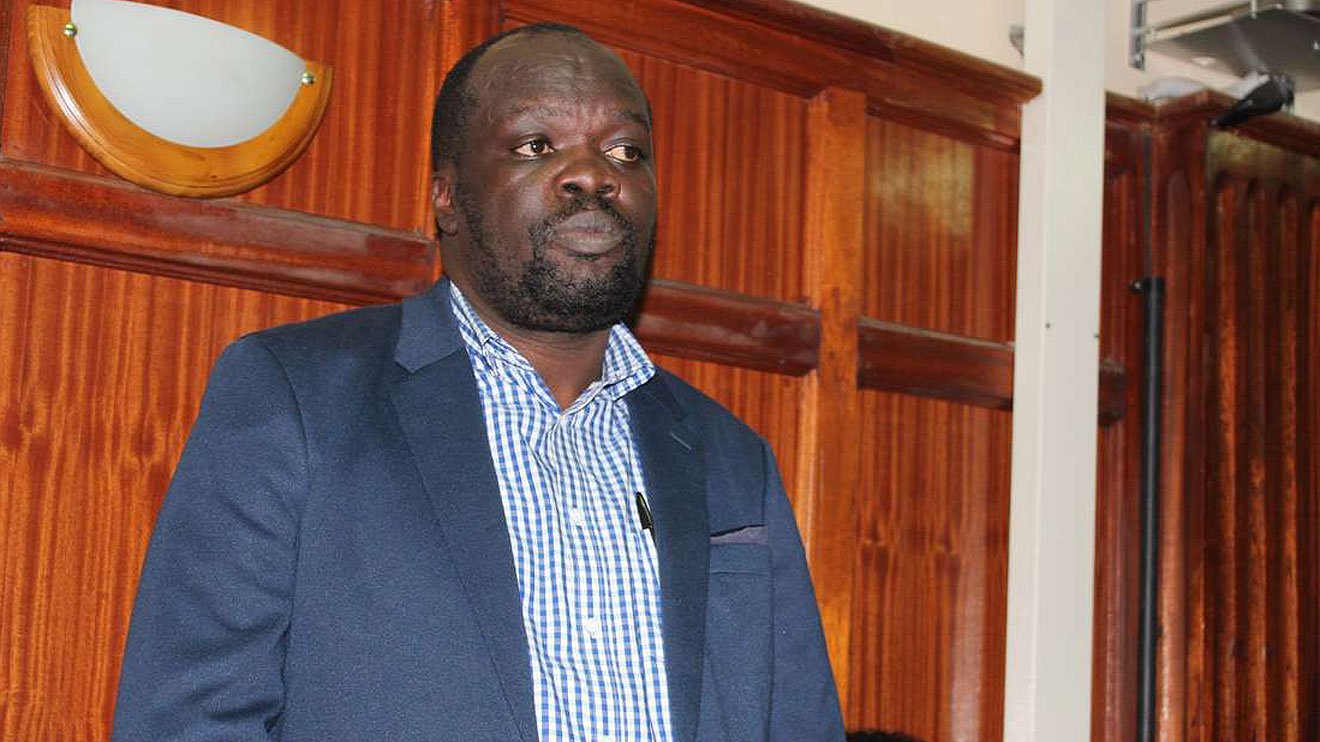 On Friday, Alai had been summoned by the DCI to record a statement at the Headquarters in Kiambu. He would later be arrested and detained at Muthaiga Police station where he’s expected to stay over the weekend.

Head of investigations bureau at the Directorate of Criminal Investigations John Kariuki said Alai will be charged with publishing fake news in contravention of the Cybercrime Act.

“When you contradict the government and say people have died and you are not the health minister, what is that?” Kariuki posed.

Alai had reported that two Chinese nationals had died of Coronavirus related implications in Mombasa and the government was covering up the details.

“I want to appeal to members of public to desist from any form of misinformation. The social media has been awash with all sort of rumours including that we are locking down Nairobi, sending people home, that we have deployed the military …. things that have come from nowhere. These rumours must stop,” Kagwe said.

“But because I know empty appeals will not work, we will proceed and arrest a number of them to prove our point and of course since they will have something to report regarding coronavirus, we will oblige them by taking them to Mbangathi where they will report because that is where issues of coronavirus can be handled,” the CS warned.

However, in a quick rejoinder, Alai’s Twitter account sent contradicting the DCI’s charges of alleged fake news. According to the page, CS Matiang’i was behind his arrest following an article he had made.

So Alai has been detained at Muthaiga because Matiangi doesn’t like this article? https://t.co/9iUYIW9ZtI

The excuses are many. That’s the main reason. DCI Director of Investigations Kariuki being used like a condom by Matiangi.

Remember that when Bobasi MP Innocent Obiri complained about Matiangi’s quarry, he was detained and shifted from police station to police station throughout the weekend.

Matiangi you are killing school children with the quarry.

We won’t beg you.

Related Content:  UN Report Gives Horrifying Details Of The Murder Of Journalist Kashoggi
Kenya Insights allows guest blogging, if you want to be published on Kenya’s most authoritative and accurate blog, have an expose, news, story angles, human interest stories, drop us an email on tips.kenyainsights@gmail.com or via Telegram
Related Topics:
Up Next