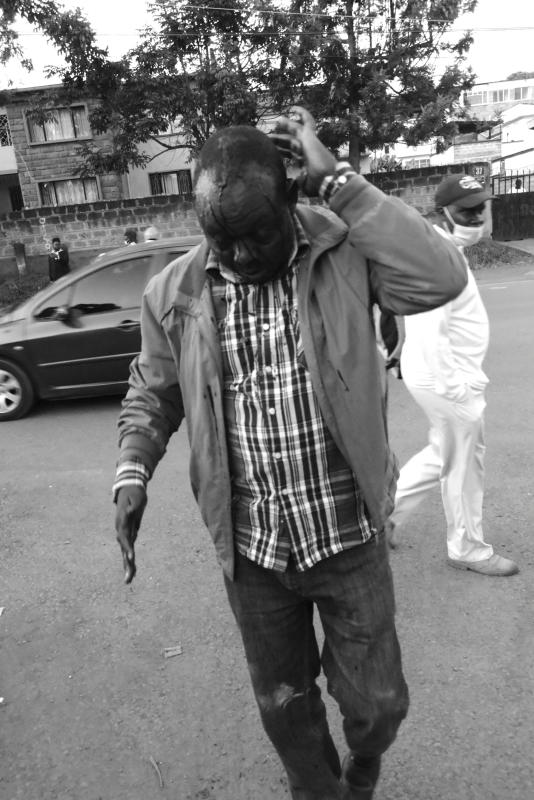 A man identified as Mr. Micah was attacked by goons who have taken over the disputed property in Parklands, Nairobi.

On November 11, a law firm, Macharia Mwangi and Njeru, wrote to the Inspector General of Police Hilary Mutyambai to inform him of an attempt to grab their client’s land in Parklands.

The lawyers told the IG that a group of people had falsified ownership documents without the knowledge of the registered owner of the land. The letter was copied to Lands Cabinet Secretary Farida Karoney.

According to the lawyers, after falsifying ownership documents and acquiring a new title deed, the group deployed goons to take over the property, violently kicked out tenants, and began vandalising the residence.

In the letter, which is also stamped ‘Received’ at the Directorate of Criminal Investigations (DCI) headquarters’ registry, the lawyers additionally allege that officers from Parklands and Gigiri DCI offices, who had been invited to conduct investigations, had been compromised.

The lawyer told the IG that their client had written to, among other government agencies, the Nairobi Metropolitan Services, and had been given details that show their client was the registered owner of the land.

“We have communication from the Nairobi Metropolitan Services confirming the lease of the property in dispute for our client was extended for another 50 years effective March 1, 2018,” the letter to the IG reads in part.

The lawyers now want the IG to order investigations into the dispute to be taken over by officers from DCI headquarters and a team of land fraud officers.

They also want Gigiri DCI officers investigated, and the IG to order the removal of the group providing private security on the disputed plot until a probe into ownership claims are completed.

Related Content:  11-Year Old Boy Commits Suicide As A ‘Birthday Gift’ To Mother Who Accused Him Of Being The Source Of Her Misfortunes

The complainants have also asked the IG to investigate a lawyer who is alleged to have conducted a fake sub-division on the property. 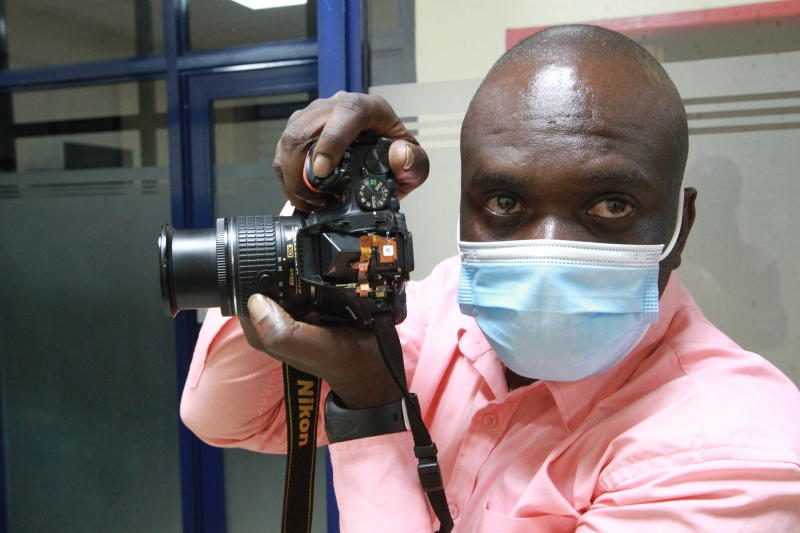 Meanwhile, a Standard Group photojournalist Samson Wire was on Tuesday evening attacked and his camera destroyed by hired goons in Parklands, Nairobi.

Wire, who was covering an ownership dispute over prime property near MP Shah Hospital, was attacked by a gang believed to have been hired by a private developer.

His camera was snatched forcibly and smashed, with the machete-wielding goons threatening further physical harm if he did not exit the scene.

Wire was injured alongside two others at around 6.30 pm.

Despite the altercation which involved a loud exchange of words and threats, unfolding barely 10 metres away from the Parklands Police Station, no officers arrived at the scene.