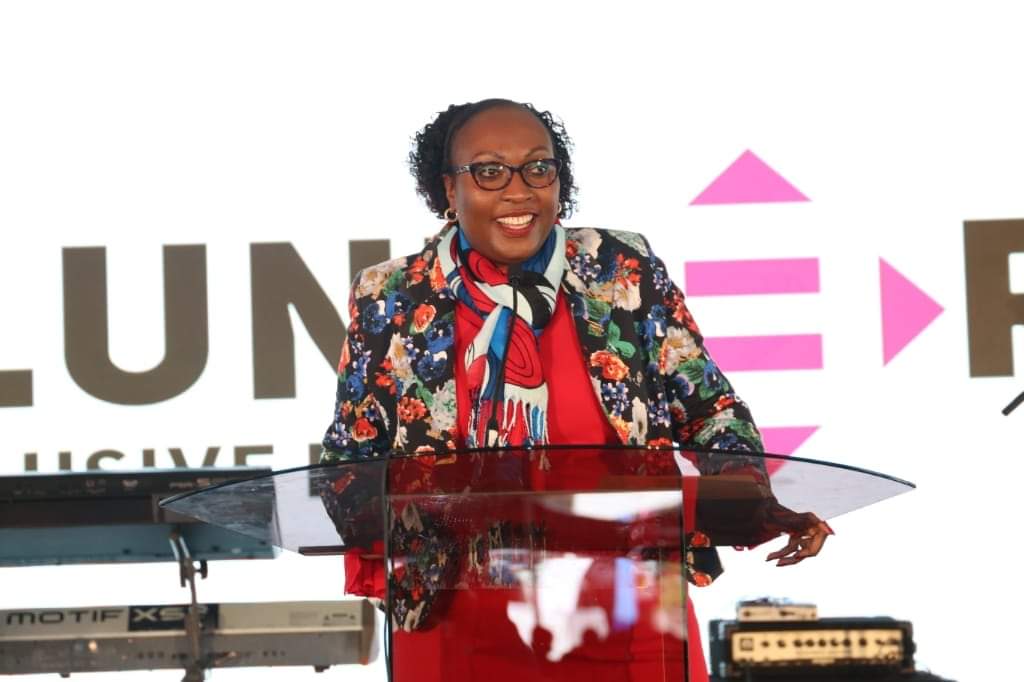 Two senior Nairobi City County government officers who recently returned from Dubai have gone into self-quarantine as fear of the spread of the novel Coronavirus (COVID-19) looms.

Environment Executive Larry Wambua and deputy governor nominee Anne Mwenda were also a part of the team that met with embattled Governor Mike Sonko at his Upper Hill private office before proceeding to a meeting at State House on Sunday.

At State House, the officers who also doubles as Disaster Management and Coordination chief officer and acting Water chief officers respectively, together with other CECs and chief officers met with the head of Public Service Joseph Kinyua.

Perhaps fortunately, the team was supposed to meet up with President Uhuru Kenyatta but he was not available.

“If the two test positive then it will be chaos as we have been having daily meetings with the NMS team at Kenyatta International Convention Centre (KICC) and Harambee House handing over reports and budgets,” one city official who has interacted with the two told journalists.

Both officials claim they have been taking all steps and have not violated any directives by the government further adding they were tested in Dubai and again when they travelled back into the country.

Kenya Insights allows guest blogging, if you want to be published on Kenya’s most authoritative and accurate blog, have an expose, news TIPS, story angles, human interest stories, drop us an email on [email protected] or via Telegram
Related Content:  Why WHO Is Now Wants Kenya To Reopen Schools Amidst The Pandemic
Related Topics:
Up Next

Coronavirus: Five Priests Including Nuns And Others Who Got In Contact With Rome Priest In Siaya Traced And Quarantined