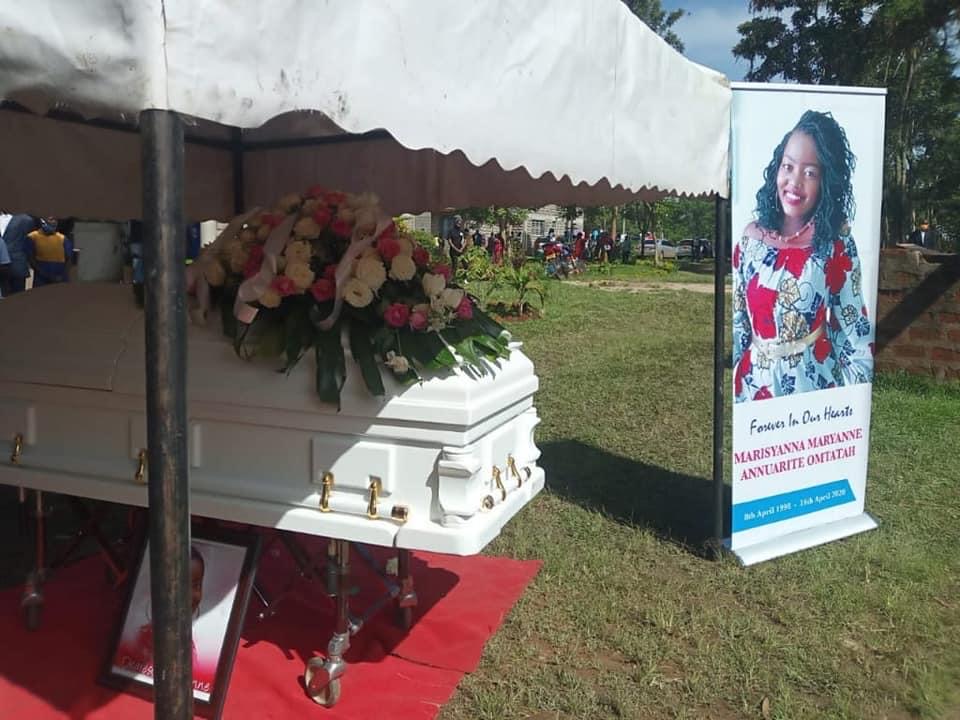 The daughter of activist Okiya Omtatah, Maryanne Omtata who died last week was buried in her home in the village of Kwang’amor in the small town of Teso in southern Busia County, during the weekend.

The funeral Mass for 22-year-old Maryenna who died of Malaria was led by Father Paroko of the Amukura Catholic church Danstan Epalat who counseled young people in the country to imitate the example of the late self-styled gentle and godly. 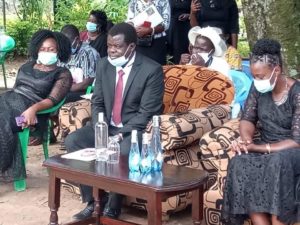 Omtatah described her anguish at the loss of her daughter while announcing that she would use the two million shillings donated by Kenyans as a pledge to start a campaign to help young people develop talent. 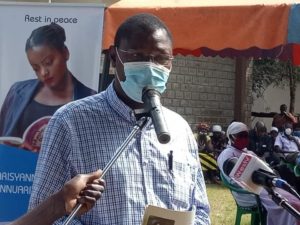 Kenya Insights allows guest blogging, if you want to be published on Kenya’s most authoritative and accurate blog, have an expose, news, story angles, human interest stories, drop us an email on tips.kenyainsights@gmail.com or via Telegram
Related Content:  South African Crook Senzo Mbatha Arrested In Tanzania For Match Fixing And Corruption
Related Topics:
Up Next

Rep. Ilhan Omar Comes To The Rescue Of Journalist Harun Maruf On Being Labeled Threat To Somalia’s Security

Four Minors Among 18 People Arrested, Were Found Nake And With Cameras