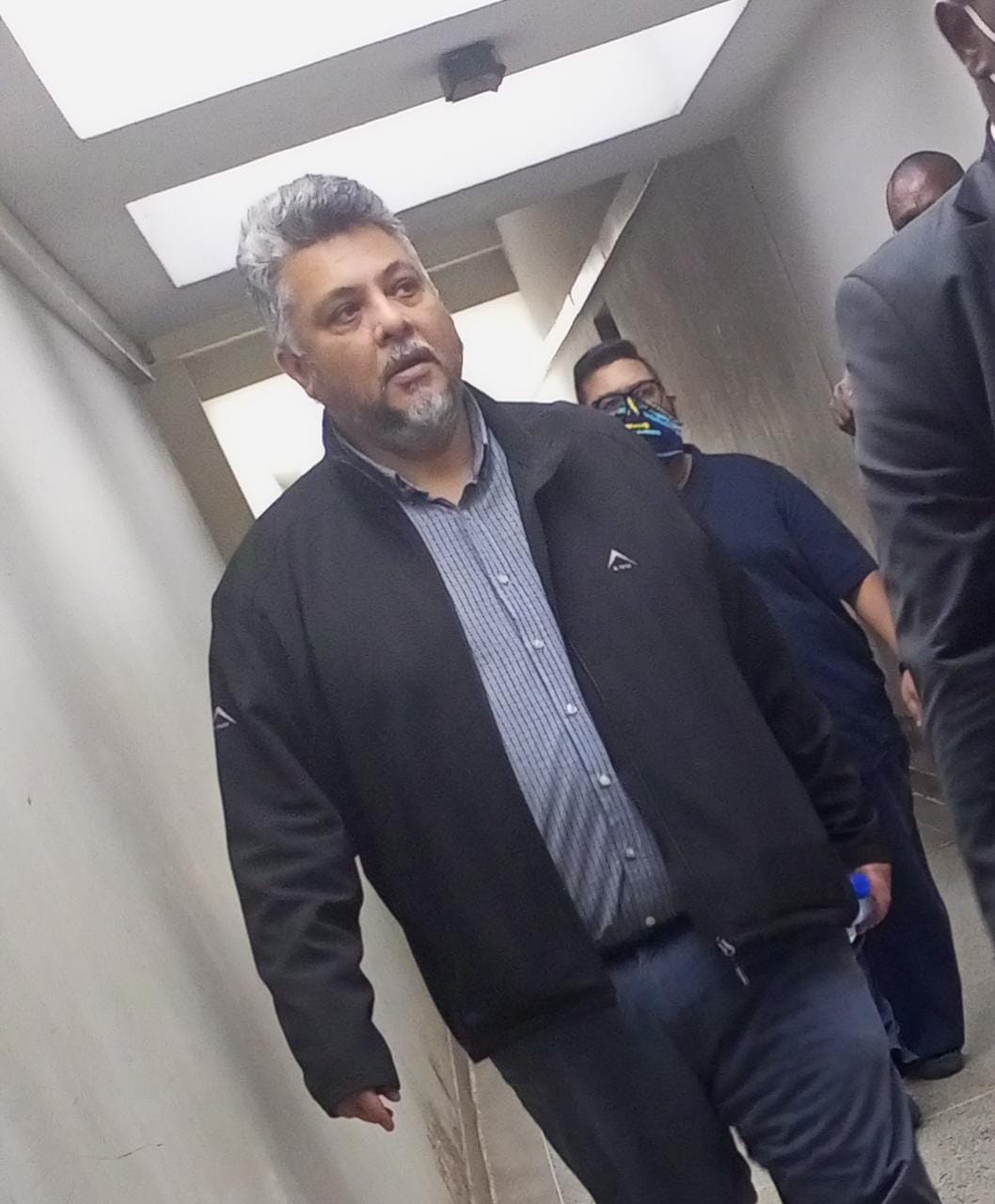 Jayesh Shanghavi is the director of Good Earth Ltd alongside his wife Ninaa Shanghavi who was absent in court and a warrant of arrest was issued against her.

Principal magistrate Wandia Nyamu last Friday issued the warrant of arrest after the prosecution made an application before court.

Good Earth Ltd is the company behind Nyama Mama, Blue Door, Yao and Deli and Bakery.

It is alleged that on diverse dates between December 10, 2018 and November 2020 in Nairobi with intent to defraud, jointly with others not before court, they induced Victoria Commercial Bank Limited to execute a first legal charge over apartment Number B2.

The apartment is erected on land in Nairobi, namely Crystal Edge Apartment, to secure the amount of Sh520 million as a valuable security.

Police records said that the couple, who are directors of Good Earth Group, entered into an agreement with Victoria Bank and began borrowing since 2015 and continued to acquire more loans from the bank up until November 2020.

Victoria Commercial Bank said that the two obtained loans from them in 2018/2019 but deliberately prevented perfection of security.

According to court documents, the duo got a colossal amount from the financial institution on the premises that “the collateral to be issued was being processed and would be registered accordingly”.

It claims that even after the facilities were extended to the business, the security was never perfected in spite of numerous promises to do so and was never presented to the bank as anticipated for registration.

Through lawyers Edwin Saluny and Eric Kaburu, Shanghavi told court that he is a Tanzanian who operates his businesses in Kenya.

He pleaded for lenient bond terms, saying the accused will adhere to all conditions set by the court and will appear in court whenever he is needed to.

Magistrate Nyamu released him on bail, saying she had considered that the accused is presumed innocent until proven guilty.

She ordered him to deposit  of Sh400,000 cash bail or an alternative bond of Sh1 million.

The case will be mentioned on December 8.

Kenya Insights allows guest blogging, if you want to be published on Kenya’s most authoritative and accurate blog, have an expose, news TIPS, story angles, human interest stories, drop us an email on [email protected] or via Telegram
Related Topics:Nyama Mama
Up Next