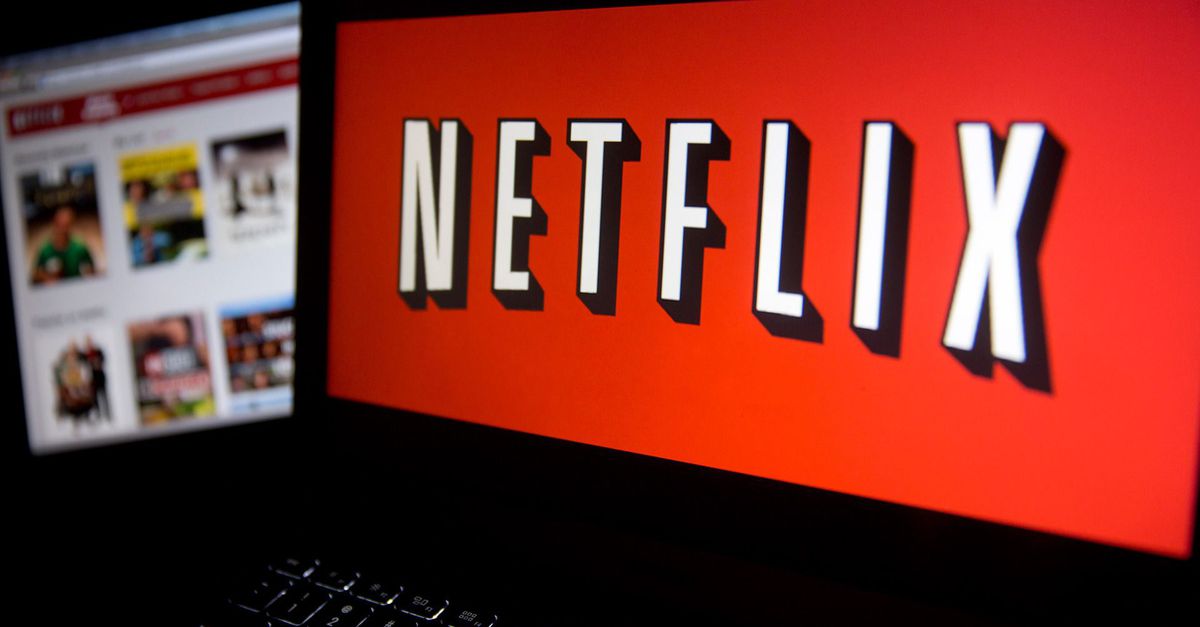 Towards every end of the month, tweets like “I hate when the owner of the Netflix account doesn’t pay the bill” pop up ever so often on my timeline. If you pay for a Netflix account, chances are that at least one other person in your life has access to your account, whether that be a sibling, a best friend, a significant other, or maybe even an ex. Who knows you might even be the person making those tweets. well, bad news. Netflix has revealed plans to crackdown on users who share their passwords.

Speaking at Netflix’s Q3 2019 earnings interview last week, chief product officer Greg Peters said the firm was going to address password-sharing without ‘alienating a certain portion of [its] user base.’ “We continue to monitor it so we’re looking at the situation. We’ll see those consumer-friendly ways to push on the edges of that.” He stated.

Netflix offers account-sharing features which are only designed to let people in a single household use one login, The streaming service now worries that some users are sharing their logins among different households, with distant friends and even strangers.

Netflix did not disclose how it would monitor password sharing yet, but as the Daily Dot suggests, the firm may look to limit IP addresses, which could become a problem for families who live apart. News that tech firm Synamedia revealed a new AI system designed to crack down on account sharing have also been floating around and Netflix could use the system.

#DYK @ParksAssociates predicts that in 2021, $9.9 billion of pay-tv revenues and $1.2 billion of #OTT revenues will be lost to credentials sharing. @SynamediaSPVSS can help. Visit us at #CES2019 to learn how. www.synamedia/com/ces for appts! pic.twitter.com/mHsQYysXOZ

Synamedia claims that the number of users who share their account details with friends and families on regular basis have cost the paid streaming industry billions of dollars, the firm says it will recognize the accounts being illegally shared among multiple users and require the owner pay an additional fee to have access to a premium shared account service that will allow a limited level of password sharing.

The last time Netflix promised a crackdown was when the streaming service vowed to block those using VPNs to access programming not available in their own geographical region. This was pretty well implemented so users can start saving up money for their own accounts as early as now.

Safaricom Introduces A Data Plan With No Expiry Date After Lawsuit