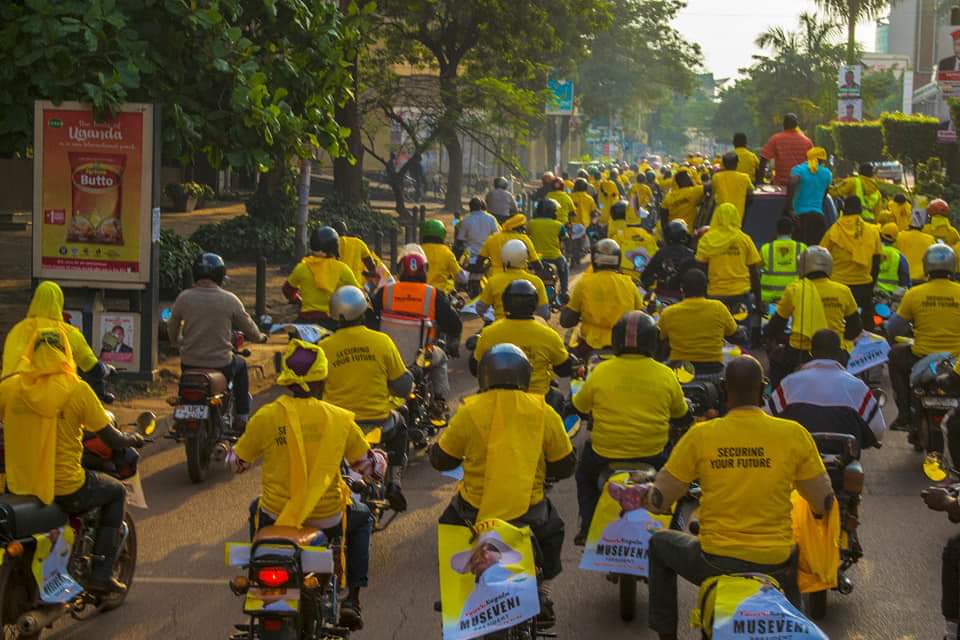 Uganda on Tuesday accused the US of meddling in the country’s internal affairs, particularly election results, days after incumbent President Yoweri Museveni won a sixth term in the Jan. 14 election.

On Monday, US Ambassador Natalie E. Brown was blocked by security personnel from visiting opposition leader Bobi Wine at his residence near the capital Kampala.

The US mission in a statement said its officials regularly meet with actors across Uganda’s political spectrum as part of diplomatic engagement.

The purpose of the visit was to check on Wine’s health and safety, given that he has effectively been unable to leave his home, with security forces surrounding his residence, it added.

“What she has been trying to do blatantly is to meddle in Uganda’s internal politics, particularly elections, to subvert our elections and the will of the people,” government spokesman Ofwono Opondo said. “She shouldn’t do anything outside the diplomatic norms.”

The pop star-turned politician, whose real name is Robert Kyagulanyi Ssentamu, has claimed his life is in danger, and that he is being silenced by the government.

The 38-year-old, who drew much of his support from young people, has rejected the vote as a sham, saying he will challenge the results.

Museveni won another five-year term with 58.6% of the vote, as opposed to Wine’s 34.8%. He is one of Africa’s longest-serving leaders, outlasting many such as Sudan’s Omar al-Bashir and Zimbabwe’s Robert Mugabe.

It was one of the most violent election campaigns in the East African country that left more than 50 Ugandans dead, while hundreds are still languishing in jails. Security forces routinely broke up Wine’s rallies with tear gas, bullets, beatings and detentions.